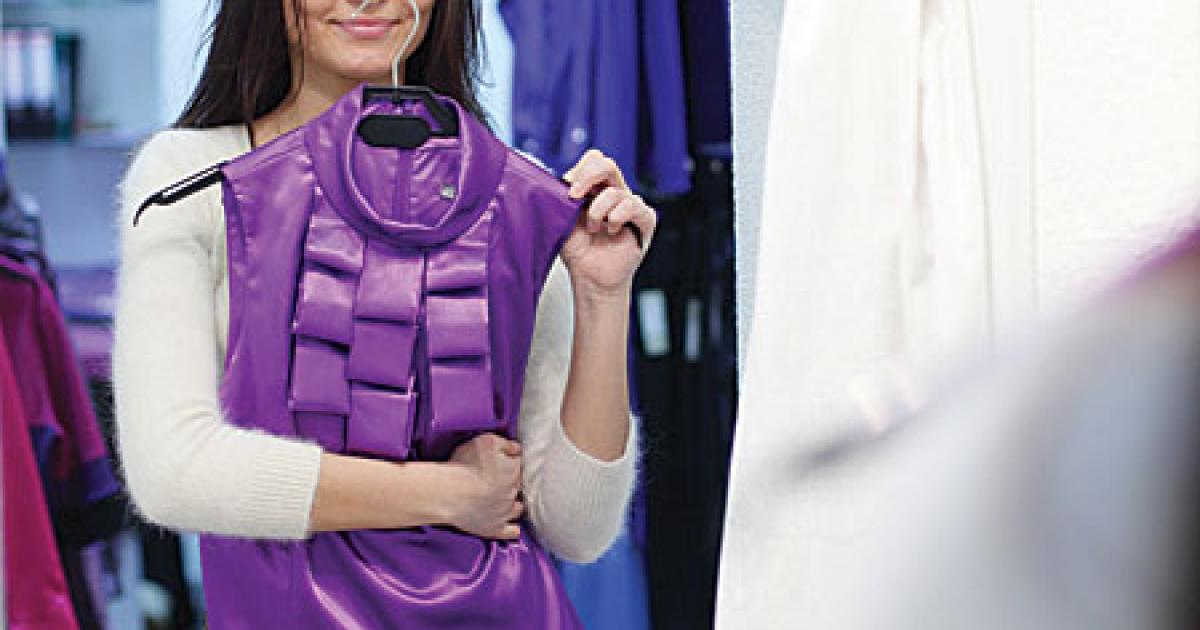 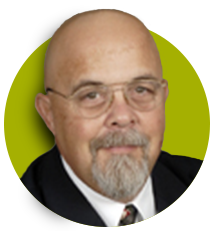 CONCORD, N.C. — The cleaning industry is in a state of constant change.

I had the advantage of growing up in the family business, spending time on the counter and doing maintenance on equipment.

After college, I got away from cleaning, but found that I was much happier working for myself. I came back in 1981 and had the advantage of my dad being an excellent spotter, with an attitude that “good enough was not good enough,” only excellence was good enough.

For him, stains were why the clothes were there, and stains were to be gone when the customer received the garment at the counter. Seventy-seven years and counting. Now, a little history.

In 1930, when my dad started, petroleum was king. Large cleaning operations were on the edge of town, due to the constant threat of fire. These plants would pick-up from “pressing clubs,” which had the finishing equipment but did no cleaning.

After World War II, a new chemical (perchloroethylene) came to market. It did not burn and had three times the grease-cutting power of the naptha/petroleum that was commonly used to dry-clean at that time.

With no threat of fire, this allowed the growth of small plants in town that cleaned and pressed on site. With three times the “strength,” clothes could be turned around in a much shorter time span. Even one hour, when requested.

At that time, no one was looking at worker exposure and environmental impact. We were cleaning clothes.

Then came the charge system of detergent (anionic). This boosted the effectiveness of both perc and petroleum.

Things went well until the early 1960s, when through the advances of modern chemistry, polyester came to market. Almost overnight, the piece count fell off and most consumers stopped buying natural fibers like silk and linen. Cleaning operations simply disappeared.

The polyester leisure suit died and natural fibers, requiring professional care to look their best, made a return to the marketplace.

The problem at that point was that the institutional memory of the cleaning industry had diminished greatly. The monofilament thermo-polymer fabric was easy to spot, and finishing was little more than blow with steam and go.

Silk requires a light spotting touch, and linen requires effort to give it the proper look and drape. I look back to 1985 as the day the rush toward mediocracy began and the “Sorry Tag” gained a firm footing in the distributor’s inventory.