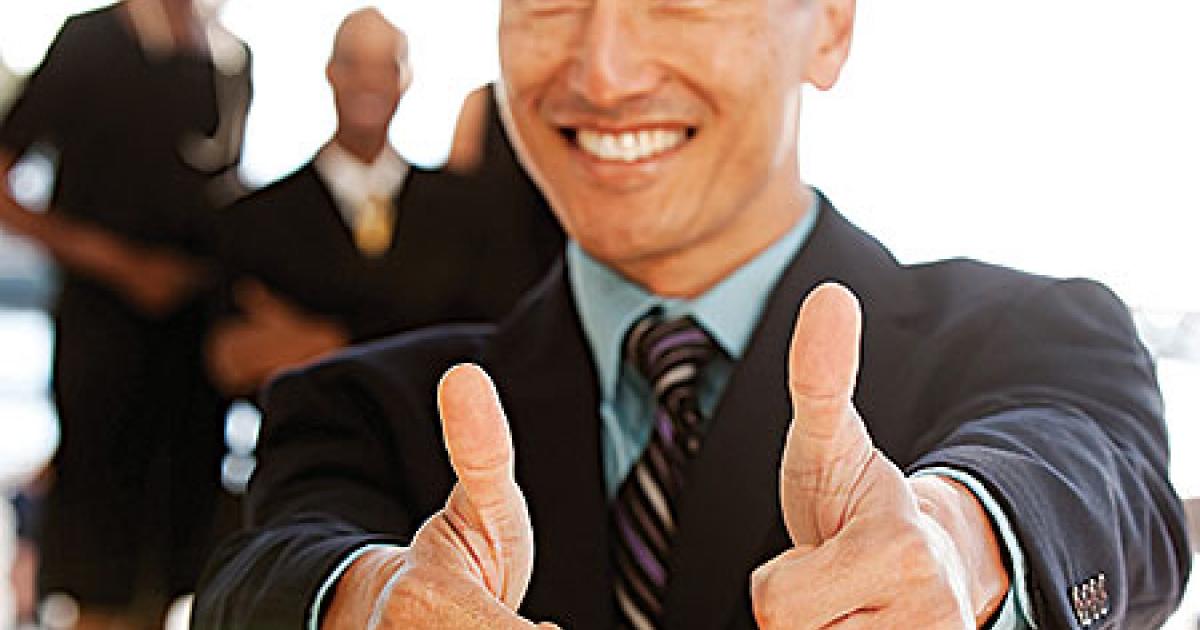 SAN FRANCISCO — Personal experience has shown that owners and managers have very distinct beliefs relative to the benefits of sales and marketing. Operators tend to fall into five general categories of thinking on this subject, as follows:

Into which category do you fit? What are your reasons for aligning with that group?

In financial and budgeting discussions, more hurdles and resistance are raised by operators on the allocations for sales and marketing than on any other single line items. Their beliefs and experience are extremely varied from “Won’t spend money on that” to the opposite end of the spectrum that “Marketing is the most valuable expenditure that we make.”

The spectrum is skewed toward minimal expenditure of time, effort, money and resources of any kind.

It is the most daunting hurdle to profitability discussions, at least partially because sales and marketing have so many aspects and influences, which also makes tracking all of the impacts of an effort relatively challenging. So, let’s examine these perspectives individually.

WASTE OF TIME AND MONEY

“Everybody knows us and what we do.”

This myth is repeatedly shattered in every market we’ve tested. Whether in surveys (any media) or consumer focus groups, tallied feedback has shown awareness ratings as far below the owner’s expectations.

“We’ve been in this market forever – they can’t miss us.”

When a new store opened in Houston, the company ran a major campaign to attract patrons. They repeatedly heard, “We are so happy you are finally in our neighborhood.”

The reality is that they moved from a strip center on one side of the street to a freestanding building directly opposite on the same block on the same street. (They had been in the neighborhood for 15 years!)

“We rely on our current customers to spread the word to all their friends.”

According to the U.S. Census Bureau, the average American moves every five years. Of course, that doesn’t mean it is specifically your customers, but the average does provide an indication of mobility. In addition to the movers, many of your customers change life cycles that make them more or less inclined to use your services.

Often, customers are reluctant to make a recommendation, as well. Although, word of mouth is the best advertising, it is not reliable enough to be the main source of marketing.

“I’m running a business. I just don’t have time to spend on marketing.”

From a survey of the Constant Contact Small Biz Council, a research panel of U.S. small businesses and nonprofits, “A small-business owner — along with another employee — will spend an average of 20 hours per week on marketing, according to the survey.”

Twenty hours a week is substantial, but can be reduced significantly if a solid plan is in place and the implementation is delegated or outsourced.

Perhaps it was just the wrong proposal. When contemplating a marketing plan expenditure, consider at least three proposals and expected measurable results before making a decision on any of them. Targeted marketing, grounded on solid research, can be very inexpensive compared to the results.

“Social marketing needs an expensive expert that I can’t afford.”

See above. Many are independent contractors with experience that will allow you to affordably target your customers and prospects for maximum impact.

“TV/radio/broadcast is just out of reach for my small business.”

If you haven’t had multiple broadcast media proposals recently, it is time to reconsider. The rates have dropped precipitously in most markets, especially since the end of the most recent election cycle.

Broadcast is struggling to compete with electronic media for the marketing effortss, so they have had to be creative and generate more affordable targeted advertising than ever. You may be pleasantly surprised.