CHICAGO — Dry cleaners in the West reported a 4.9% increase in year-over-year sales last month, the largest for August among all regions, according to results from this month’s American Drycleaner StatShot survey.

But you couldn’t really tell it from the comments received, which were largely negative.

“People are more cautious about spending their money and have learned how to do without our services,” adds another.

Several respondents say market conditions there showed little to no change in August.

“People are still unemployed, and the competition is still charging too little, which affects prices for everyone else,” laments one cleaner from the Northeast.

The numbers also showed improvement in the South: the region posted a 1.6% year-over-year gain in August sales and a 2.4% boost in first-half profits when compared to the same period in 2013.

“Our market seems to be doing well,” says a respondent from the region. “We have had varying increases, all positive, every month for 18 months.”

In the Midwest, year-over-year sales in August were up by 1.4% but first-half profits lagged 1.8% behind first-half 2013 numbers.

“(There are) too many dry cleaners chasing a decreasing available volume of dry cleaning,” says one respondent from the region.

“(The) economy seems to be improving slowly but we continue to lose competitors in our region,” says another.

The unscientific StatShot surveys the drycleaning trade audience every month on a variety of financial issues. American Drycleaner audience members are invited via e-mail to participate anonymously in the surveys, which are conducted online via a partner website. All dry cleaners are encouraged to participate, as a greater number of responses will help to better define industry trends. 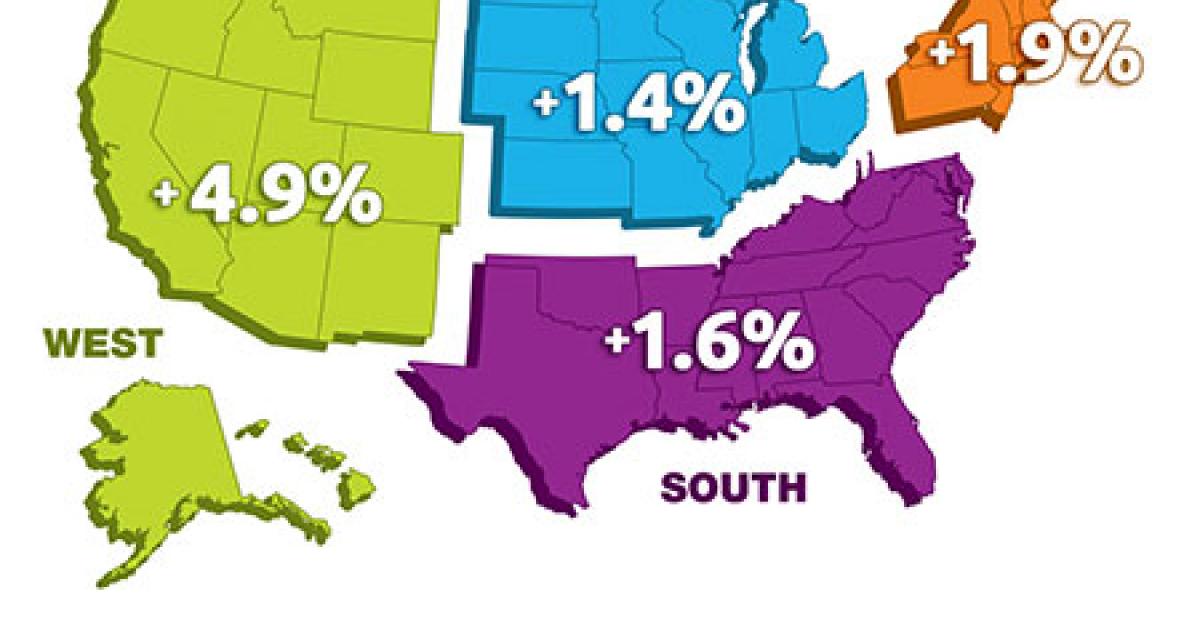 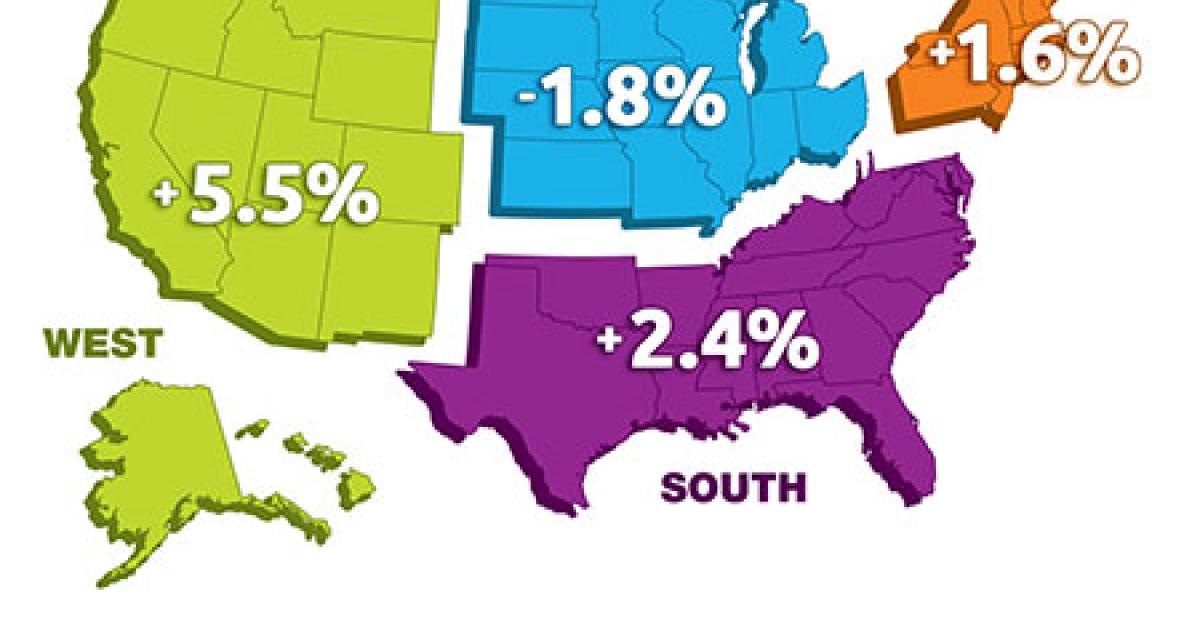