CHICAGO — Sales are blooming for drycleaning operators and store owners in the West, as the region saw its March and first-quarter sales beat year-over-year figures, according to results from this month’s American Drycleaner StatShot survey.

“Generally, our market is improving,” says an operator from the West. “I have noticed … a general improvement in fashions and dress that younger women seem to be using. Maybe we have turned the corner on casual dress.”

March sales in the region were up 2.3% over March 2013, while operators in the Northeast and South also posted increases, up 2.1% and 1.5%, respectively.

Midwest operators saw only a slight growth in sales last month, up 0.3% from March 2013.

First-quarter year-over-year sales in the Midwest took the hardest blow, dipping 2.8%; one operator there called it the “worst quarter in memory.” Operators in the Northeast faced a similar scenario as first-quarter sales were down 0.9% over the same quarter last year.

“January was quite possibly the worst weather in over 20 years, and February was not far behind,” says a Midwest operator. “First quarter was just terrible. We are starting to see some rebound; hopefully it is a sign of good things to come.”

“March was pretty good considering the weather,” says a Northeast operator. “The first quarter was only even because of [the] March increase.”

Despite the growth in his/her region, one operator from the West says that conditions face “peaks and drops along the way, equalizing any change.” “[I am] adapting and studying the economic spending habits,” he/she says.

“Conditions are getting better,” adds another operator from the region. “Rising real estate prices and stock market are influencing better market conditions.”

“This is Southwest Florida and our busy season abruptly changes as so many people return up North for the summer,” says a store owner from the South. “The next five months will be extremely slow.” 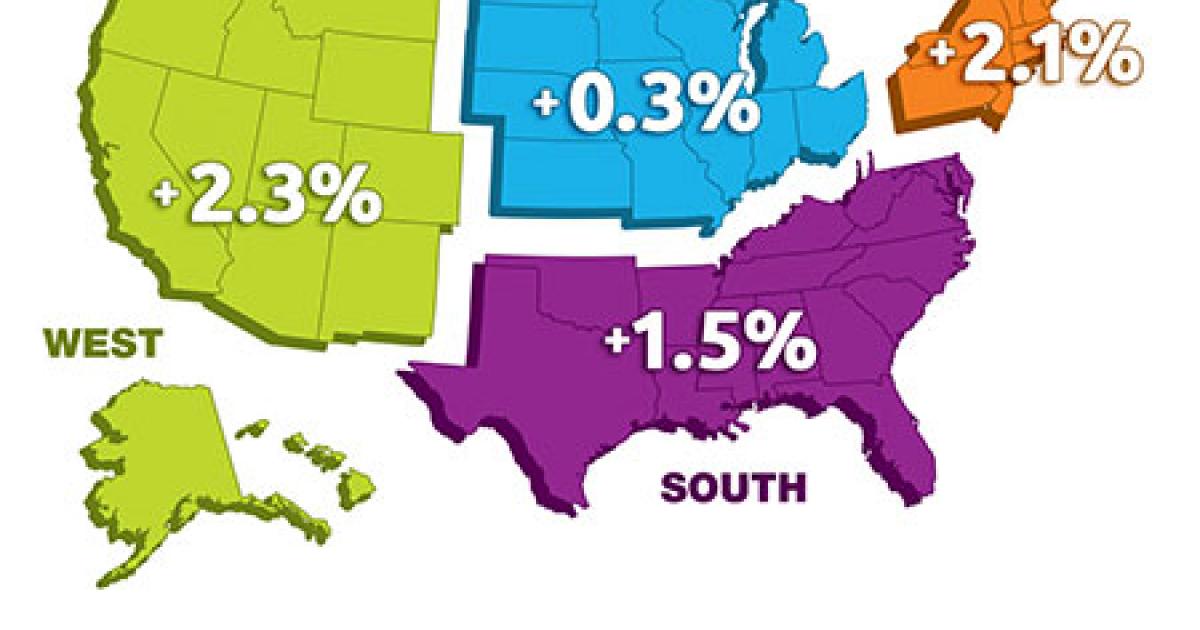 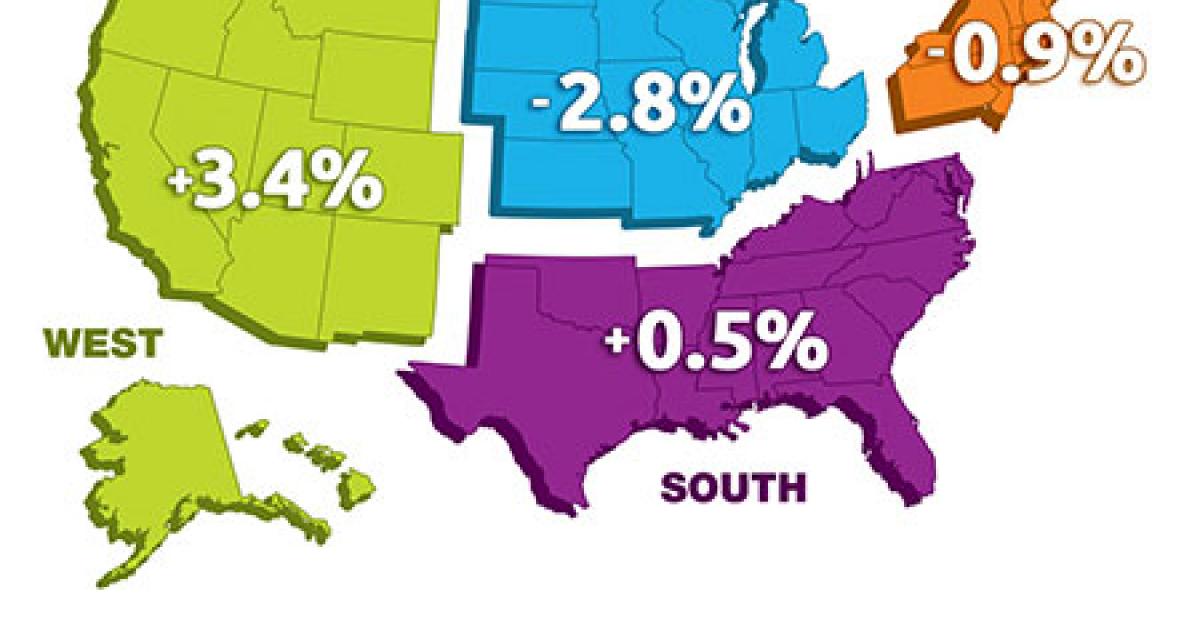