CHICAGO — Political seasons always draw our attention sharply to the issues of the day.

Sixty-one percent of dry cleaners who responded to this month’s American Drycleaner Your Views survey say that, among today’s chief political issues, the economy will most influence the ballot they cast for president this fall.

Nineteen percent of respondents aren’t sure who they will vote for. No one taking the survey favors the Green Party ticket or a party other than those previously identified.

We asked what political issues, whether national or local, are having an impact on their drycleaning business. There was abundant evidence of the economy’s influence in many responses:

Which election do you think influences your business more? Among the majority of respondents, it’s the presidential election (48%). Next is state elections (25%), followed by congressional (20%), local (4%) and “other” (3%).

The polling question that received the most individual comments was this one: “Regardless of who is elected, what is the one issue that the next presidential administration must address immediately and why?” Some examples: 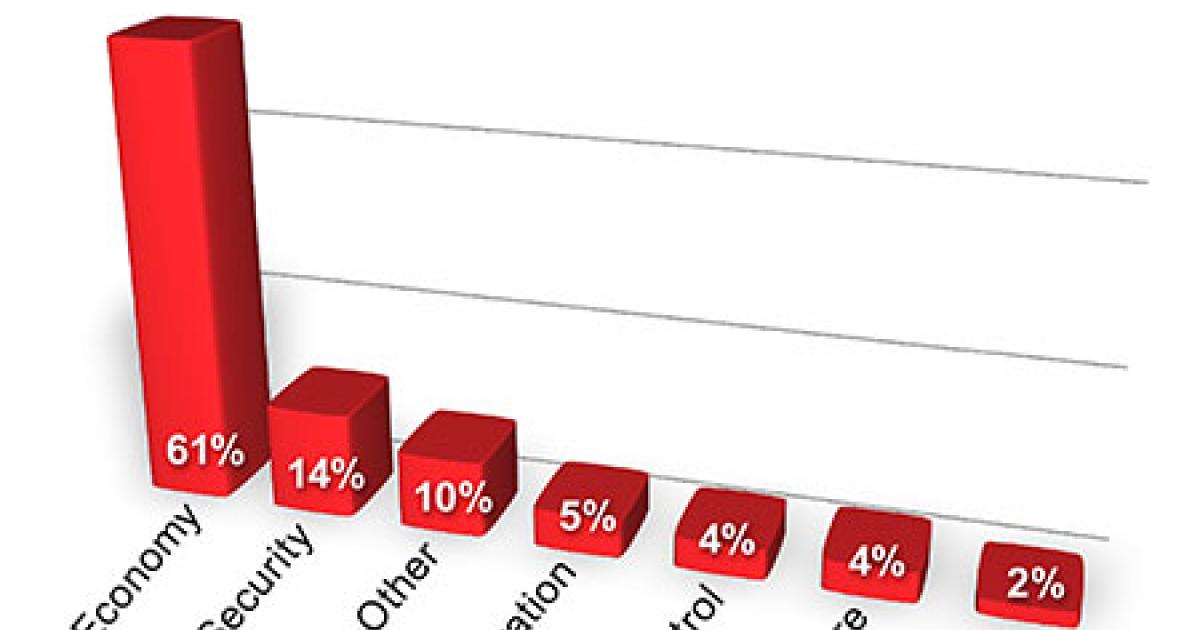 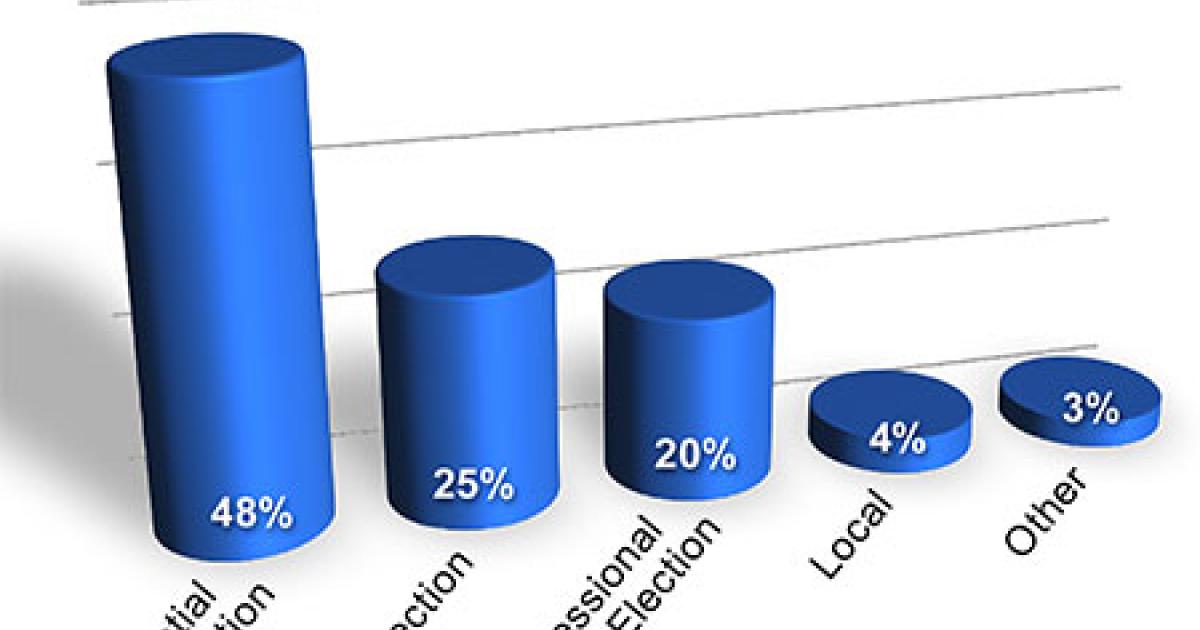