CHICAGO — More than three-quarters of respondents to this month’s American Drycleaner Your Views survey believe their dry cleaner’s sales volume will end the year as high or higher than their 2013 total, results show.

Thirty percent of respondents say their 2014 volume will “improve substantially, with at least [a] 5% year-over-year gain.” Twenty-six percent say theirs will “bounce back a little, with [a] gain of 0% to 5%.” Another 20% forecast their volume will “stay essentially flat, not shrinking or growing.”

Among those who believe this year’s sales volume will have declined when compared to 2013 numbers, 22% peg a slow but steady decline at between 0% and 5%; just 2% say they’re looking at a sales volume declining to the tune of 5% or more.

Jobs growth, better home sales and a more stable economy are just some of the reasons behind the improved sales figures being reported, according to respondents.

“We’re already up on the year,” writes one respondent. “We live in GOP country,” perhaps referring to Republicans having gained control of Capitol Hill during the November elections (more on that later). “People’s attitudes were positive, but now they’re soaring!”

Other respondents pointed to lower piece counts and a disinterest in dry cleaning among the general populace for their lackluster results:

So, what will you do boost sales in 2015? For most respondents, it will involve increasing their marketing efforts. Radio ads, social media and direct mail were frequently mentioned as avenues for getting the word out.

One respondent plans to host a local radio show about weddings, which will allow his/her company to market wedding gown cleaning/preservation services.

Others point to taking different approaches to securing business, including concentrating on route development. “Diversification is key to avoid dependency on drycleaning business,” writes a respondent.

Finally, respondents were asked for their reaction to the GOP gaining control of Capitol Hill. Here’s a sampling: 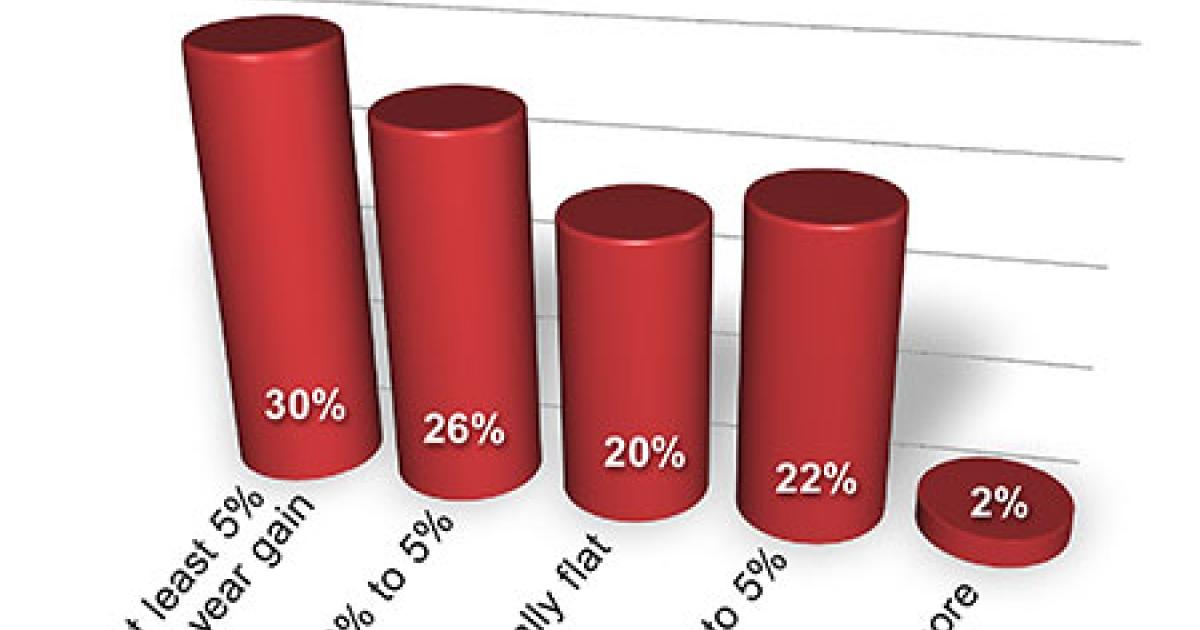