CHICAGO — Many drycleaners who attended the Clean Show last month favor the event committee’s decision to shorten the next show to three days, according to June’s unscientific Wire survey, but add that the biennial event should always be scheduled over a weekend to make it easier for small-business owners to attend.

These attendees sought information about a variety of products and services. Among the exhibit categories that respondents sought out, drycleaning machines, washers, tensioning equipment and presses were mentioned most often.

Two-thirds of respondents said they are more likely to do business with a certain manufacturer, distributor or supplier because of their trip to Clean. Roughly 23% said they aren’t, and 11.4% aren’t sure.

Most respondents attended Clean on Tuesday (68.1%) and Monday (61.7%). Attendance began to decline on Wednesday (42.6%), and only a small group (12.8%) visited the convention center on Thursday, the closing day.

The 2013 Clean Show in New Orleans is scheduled for three days over a weekend (Friday through Sunday). Many surveyed applauded the committee’s decision to shorten the show but were more appreciative of the weekend scheduling.

“I think it’s great if you do it over a long weekend,” said one respondent. “It is impossible for small-business owners to miss a lot of work during the week.”

“It is wise to shorten the (number of) days,” wrote another. “The show was dead by Wednesday. Even some vendors left early on Thursday.”

But other respondents worry that three days won’t be enough time for them to see and talk to everyone on their show plan.

Respondents who didn’t attend Clean in Las Vegas most often cited budgetary constraints (50%) or being unable to work it into their schedule (42.9%) as the reasons. Thirty-six percent cited “other,” but their explanations also blamed scheduling of the show during a workweek.

While the American Drycleaner Wire survey presents a snapshot of readers’ viewpoints at a particular moment, it should not be considered scientific.

Subscribers to Wire e-mails—distributed twice weekly—are invited to participate in a brief industry survey each month. The survey is conducted online via a partner website. Readers are encouraged to participate, as a greater number of responses will help to better define operator opinions and industry trends. 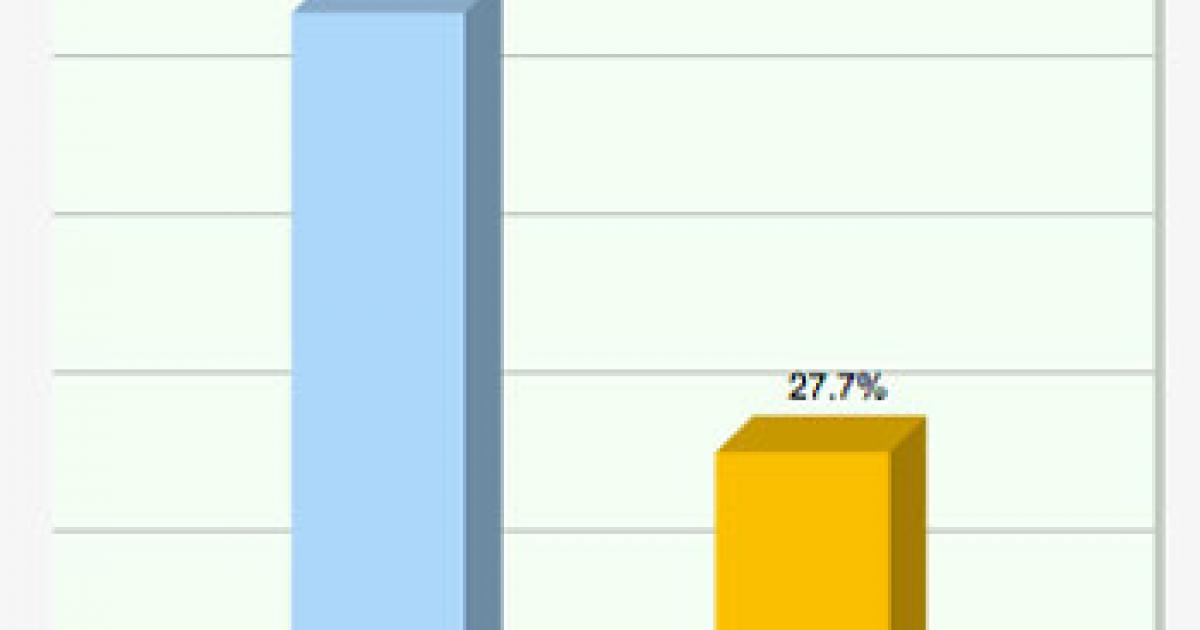 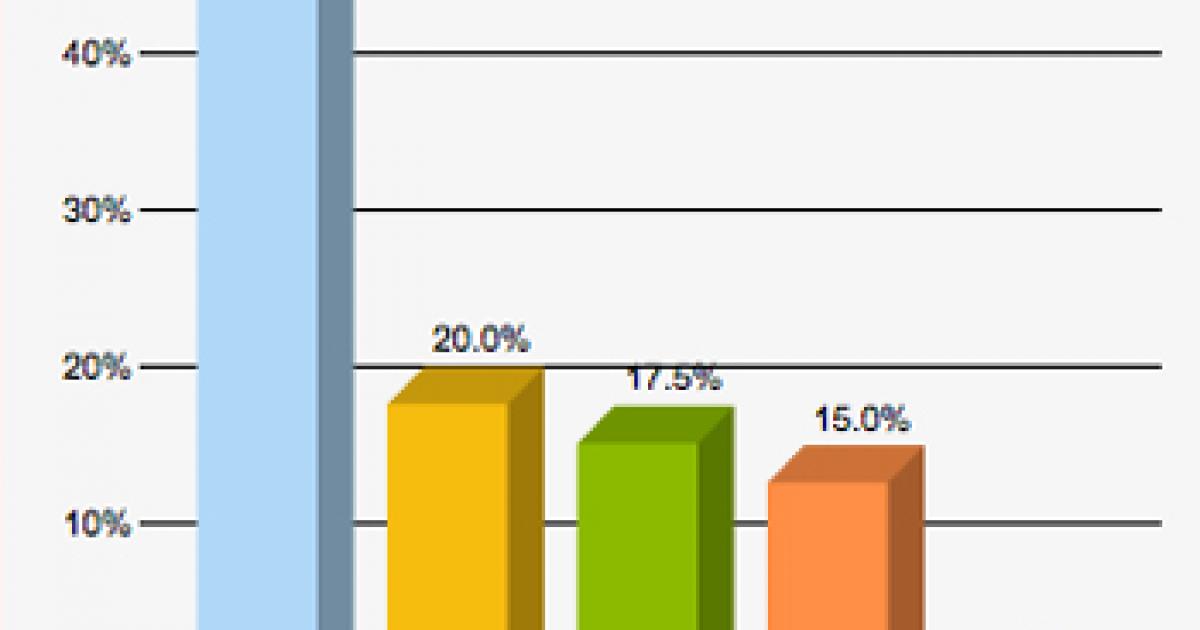