CHICAGO – Many dry cleaners who attended Clean ’13 in New Orleans report they are more likely to do business with a certain company based on information they received there, according to this month’s American Drycleaner Wire survey.

Eighty percent of respondents said they are more likely to do business with a certain manufacturer, distributor or supplier based on their show experience. Ten percent rejected that notion, and the remaining 10% were not sure.

Among survey respondents, 41% attended this year’s show and 59% did not. The majority of those who did not attend said they couldn’t work it into their schedule (41.7%), while one-third explained that their “budget didn't allow it.” Roughly 17% of respondents had “no interest in attending,” while 8.3% had someone else from their staff make the trip. Among other reasons cited were the show’s location this year.

“(I have a) new business and couldn’t make it,” writes one dry cleaner. “Also, I would never go to (New Orleans) in the summer, (it is) too hot and humid.”

Among respondents, the show’s second day proved busiest, with 90% attending. Seventy percent attended the opening day, while 60% were on hand for the final day of activities.

One dry cleaner said the show’s experimental three-day schedule wasn’t long enough for his/her liking, while another respondent said the shorter event enhanced his/her focus. “Three days forced me to make sure I stayed on the floor until close. I saved a night’s expense and feel I saw more than usual.”

Exhibit categories of interest to respondents ranged from general dry cleaning and laundry supplies, to heavier machines such as finishing equipment and commercial, retail equipment. Specific products of interest included solvents and a cleaning technology that uses beads, according to respondents.

Overall, half of respondents who attended Clean were “fully satisfied” with their show experience as a whole (50%) and nearly a third felt “somewhat satisfied” (30%). The remainder were indifferent, saying they felt “neither satisfied nor dissatisfied” (20%).

While American Drycleaner’s Wire survey presents a snapshot of the audience’s viewpoints at a particular moment, it should not be considered scientific. Subscribers to Wire e-mails—distributed twice weekly—are invited each month to participate in a brief industry survey they can complete anonymously. 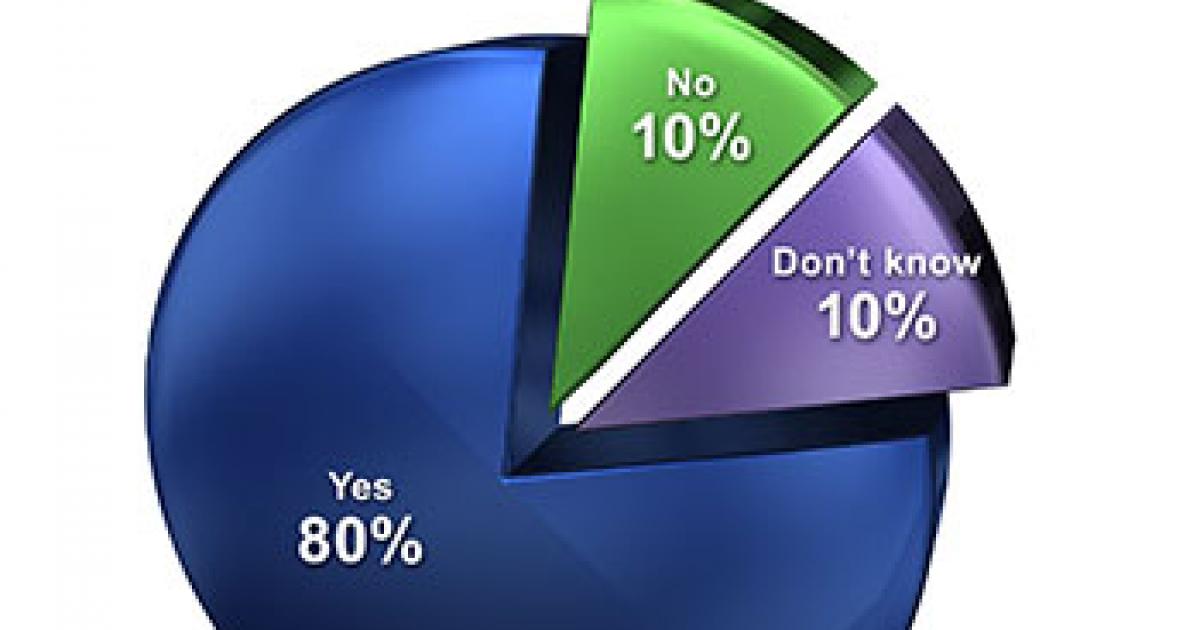 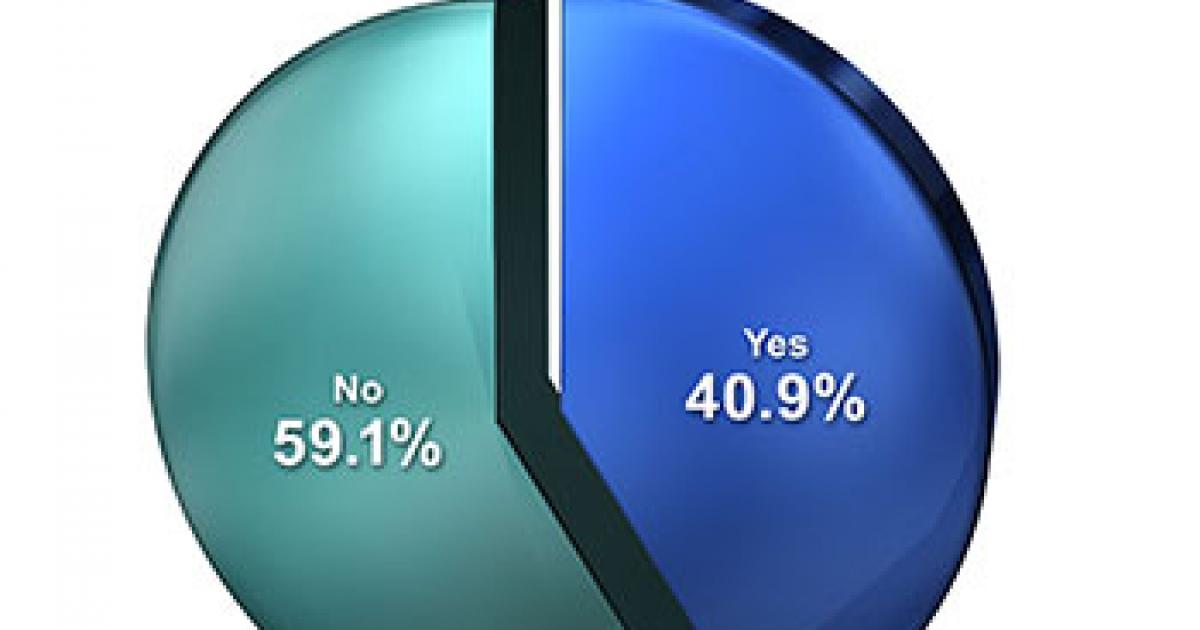 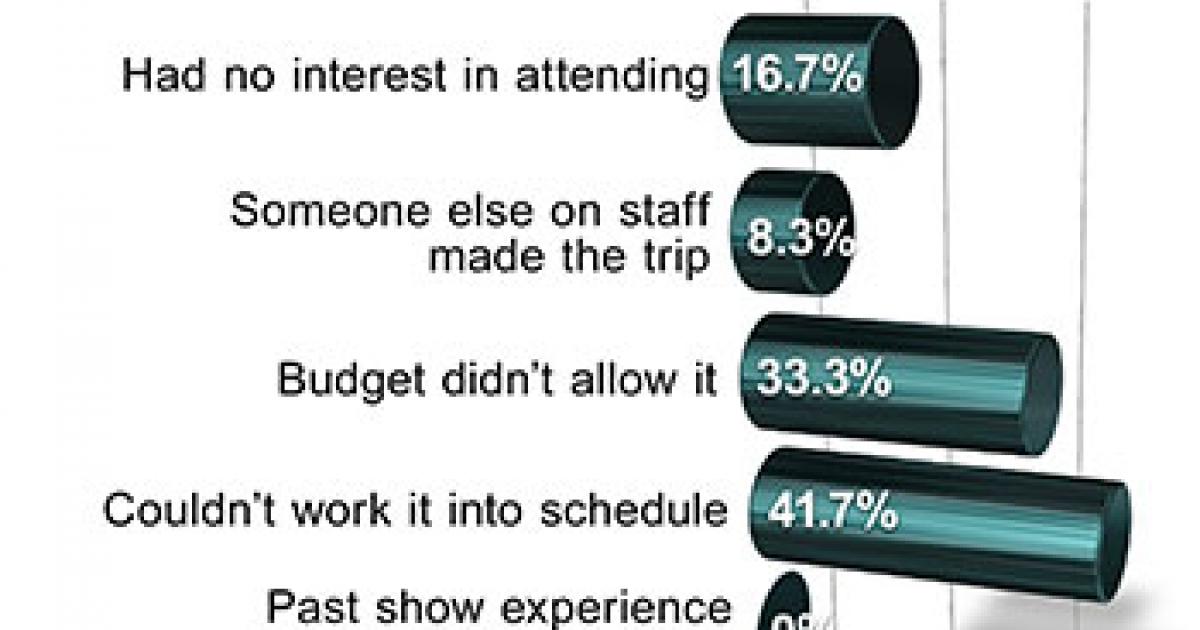