CHICAGO — Roughly one-quarter of those responding to this month’s American Drycleaner Wire survey say they are planning to attend Clean ’13 in New Orleans, while another 36.8% are unsure at this point.

Approximately 37% of those responding to the unscientific survey say they will not be attending the biennial event slated for June 20-22 at the Morial Convention Center.

Asked about the biggest factor in favor of attending (whether they were personally planning to attend or not), 42.1% of respondents named “Exhibits of equipment and supplies.” Roughly 11% listed “Combining business and pleasure” as the chief factor, while equal shares of 5.3% look to Clean primarily for its “networking and socializing” opportunities or “educational sessions.” For a sizable portion (36.8%), “It’s all of the above.”

The Clean Show has been shortened from four days to three this year, which is OK with 52.6% of respondents. Approximately 16% “don’t care for this change,” and the remaining 31.6% are “indifferent.”

Among dry cleaners who do not plan to attend this year’s event, 50% “Can’t afford the cost,” 21.4% “Can’t spare the time,” and 7.1% have “made other plans.” The remaining 21.4% have “other” reasons, some of which include disliking the host city, having no plans to acquire new equipment this year, and having another possible engagement that takes precedence.

Among the six educational sessions being sponsored by the Drycleaning and Laundry Institute (DLI) throughout the event, Alternative Solvents: Which is Best for You? is garnering the most pre-show interest among respondents, at 38.9%. Other popular topics are Quick Fixes to Common Problems (27.8%) and Investing in Your Business (22.2%).

While American Drycleaner’s Wire survey presents a snapshot of the audience’s viewpoints at a particular moment, it should not be considered scientific. Subscribers to Wire e-mails—distributed twice weekly—are invited to participate in an industry survey each month. The survey is conducted online via a partner website, and is developed so it can be completed in less than 10 minutes. 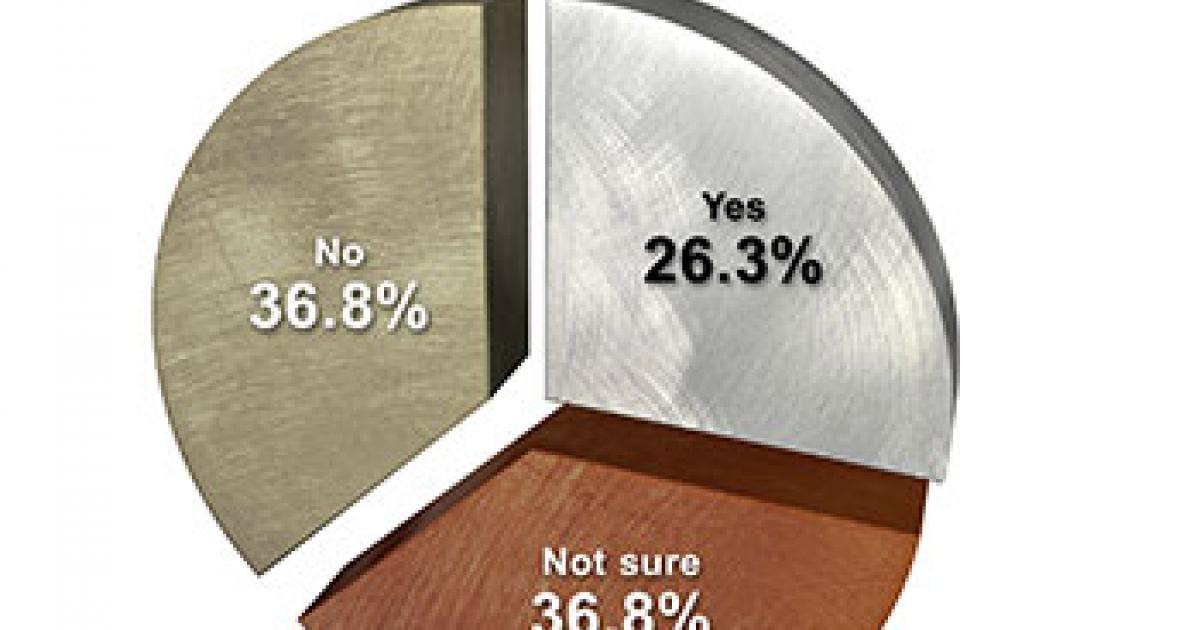 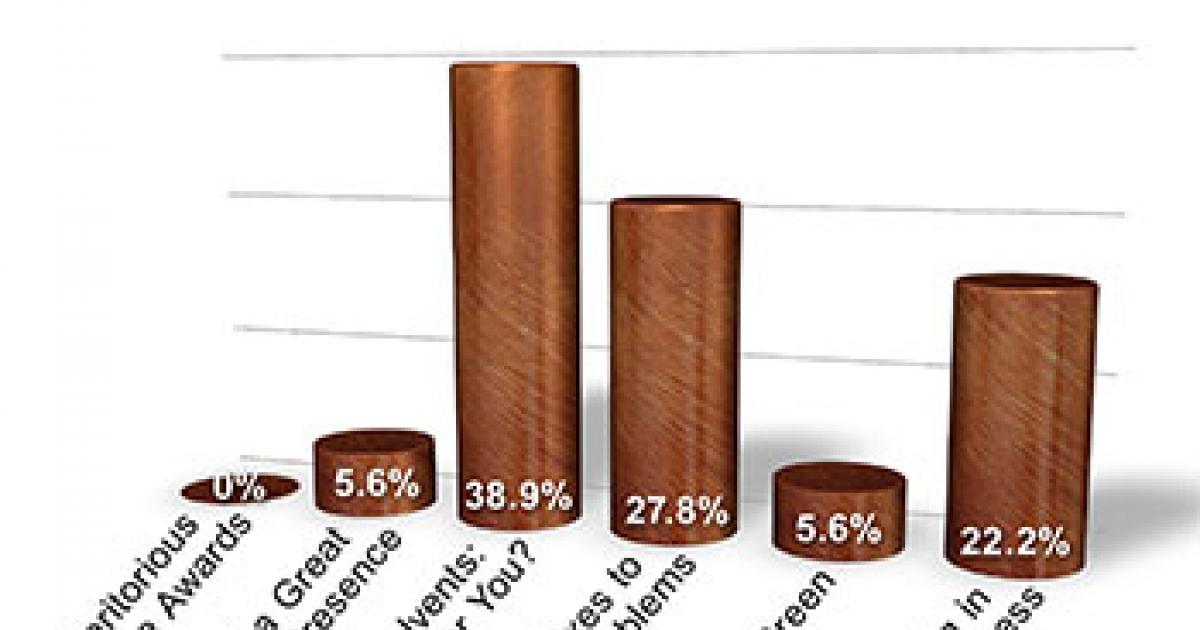