CHICAGO — In light of the Environmental Protection Agency’s (EPA) updated assessment that lists perchloroethylene (perc) as a “likely human carcinogen,” 71.6% of respondents to this month’s AmericanDrycleaner.com Wire survey believe the solvent will no longer be a viable option for the average operator within 10 years. Of that group, 37.5% believe perc has another 10 years while 34.1% say it’s only five years.

Approximately 13% give perc another 20 years, while equal shares of 8% peg its time remaining as a viable solvent option as either 15 years or “indefinitely.”

Should the EPA assessment create stricter regulation of perc or lead to a phase-out, it stands to have a major impact on the drycleaning industry. Perc is generally considered the most-used solvent among U.S. dry cleaners.

Cleaners also utilize “other” solvents not on the list provided within the survey, including SolvonK4, low-flashpoint hydrocarbon and water (wet cleaning).

As one might expect, survey respondents who use perc generally reacted unfavorably to the EPA’s findings:

Subscribers to Wire e-mails—distributed twice weekly—are invited to take the industry survey anonymously online each month. All dry cleaners are encouraged to participate, as a greater number of responses will help to better define operator opinions and industry trends. 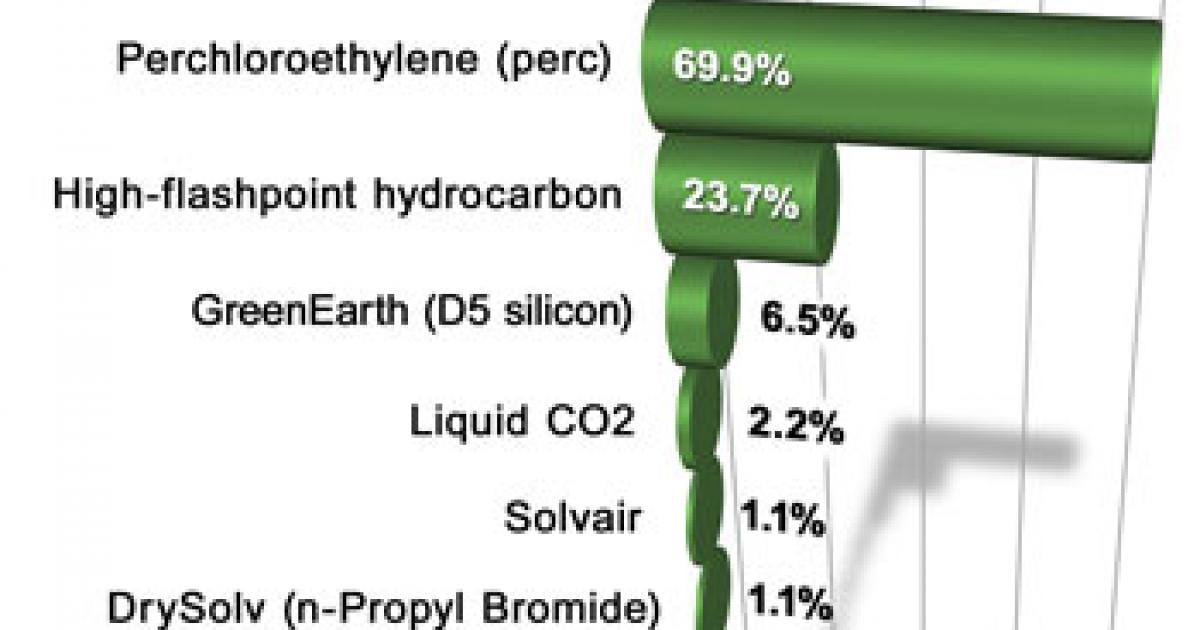 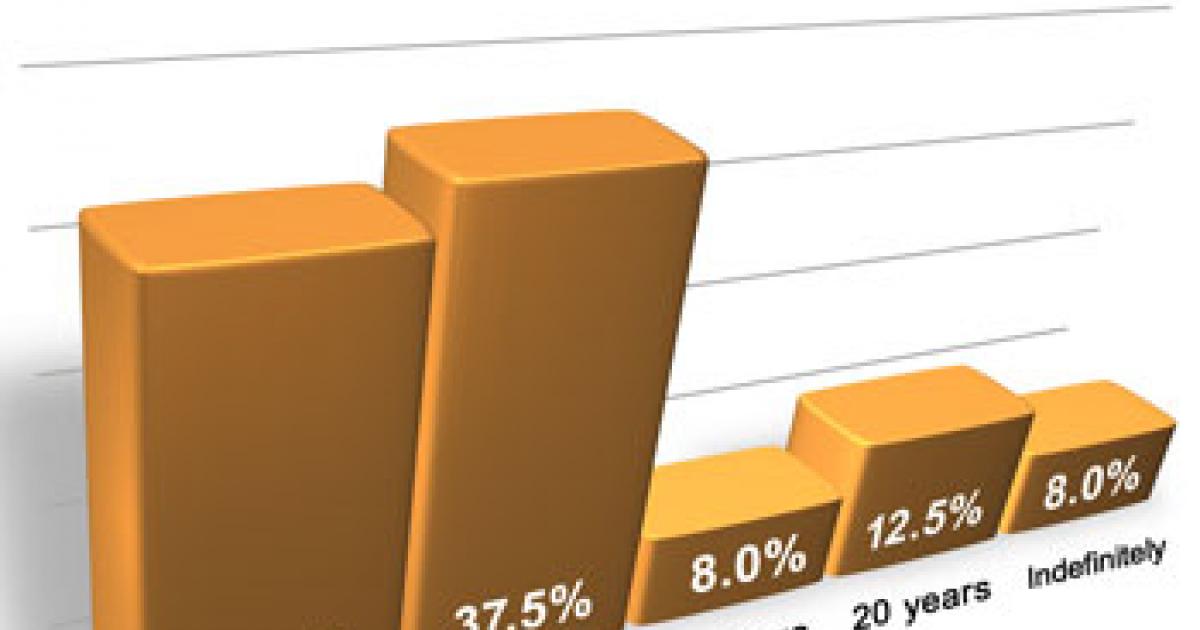