CHICAGO — With the Clean Show coming up and the economy showing signs of improvement, almost two-thirds of drycleaners (66.2%) plan to invest in new equipment this year, according to the most recent survey appearing in the Wire. And among those who plan to spend, three out of four (75.0%) expect to spend more than $25,000.
More than a third (36.4%) of those planning to upgrade expect to spend $25,000 to $50,000 in 2011, the survey says, and almost one-third more say they’re ready to drop $50,000 to $100,000 on equipment.
“We have already ordered a new hydrocarbon machine and wetcleaning equipment,” one operator reported. “The failure of an older perc machine gave us the opportunity to upgrade to current standards. We are very excited!”
Fewer drycleaners said they expect to spend less than $10,000 (11.4%), $10,000 to $25,000 (13.6%), or more than $100,000 (6.8%). “We bought some previously owned equipment last year to upgrade on a budget,” one operator said.
About one-quarter (24.6%) of respondents are not planning to buy any equipment this year, and 9.2% are “Not Sure.” Many seemed to be taking a wait-and-see attitude, unconvinced of lasting economic improvement. “Business is so uncertain and the weather so bad that it just doesn’t seem prudent,” one operator said. “We’ll make do with what we have.”
Others said they will shop, but haven’t committed to a major purchase; some wondered if they could access the financing necessary to fill their equipment needs. “I have a small company, [but] am looking to update several machines,” one said. “The economy has limited my financial status, but I hope that a blessing will come my way.”
While American Drycleaner's Wire survey presents a snapshot of the audience’s viewpoints at a particular moment, it should not be considered scientific. Subscribers to Wire e-mails—distributed twice weekly—are invited to participate in an industry survey each month. The survey is conducted online via a partner website, and is developed so it can be completed in less than 10 minutes. The entire American Drycleaner audience is encouraged to participate, as a greater number of responses will help to better define operator opinions and industry trends. 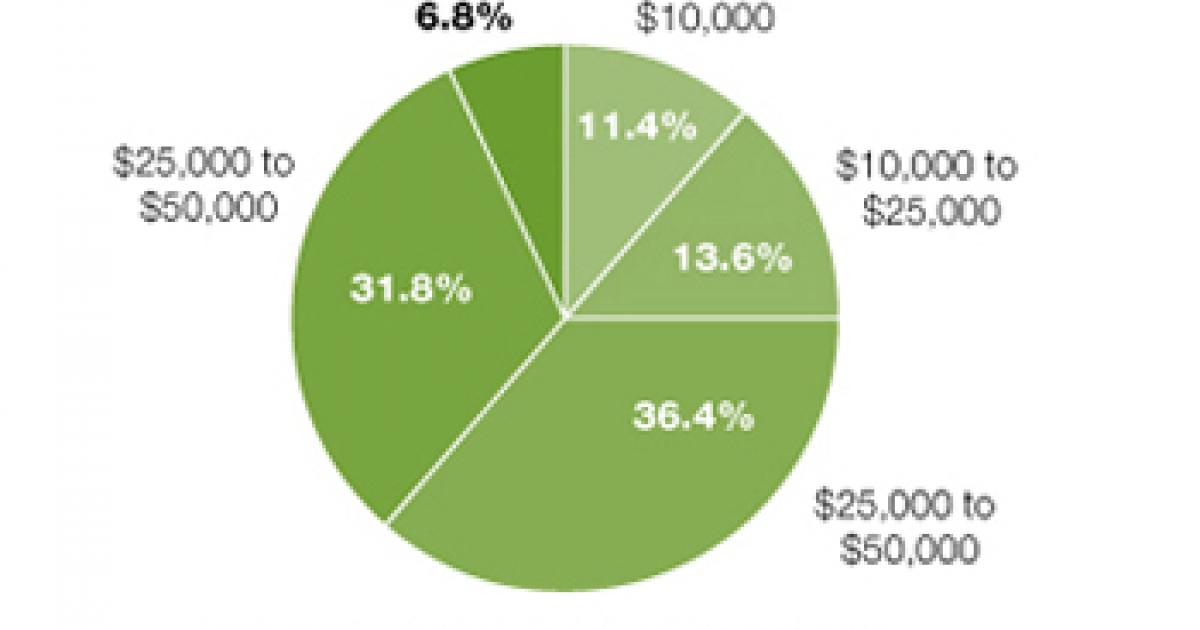