CHICAGO — More and more dry cleaners are deciding to process commercial accounts, with the majority of operators (77.1%) saying they handle hotel/motel guest dry cleaning at their plant, according to results in this month’s American Drycleaner Your Views survey.

The majority of dry cleaners surveyed (71.2%) say they do not plan on adding any commercial services and/or expanding existing commercial capacity in the next year, while roughly 15% say they have such plans; 13.6% are “not sure.”

Others reported a range of as low as 1%, to as high as 25%, of their operation’s profits coming from processing commercial accounts.

Dry cleaners surveyed say as little as 1% of their gross sales, to as much as 35%, come from processing commercial accounts.

Many dry cleaners say the biggest challenge in handling commercial accounts is meeting the fast turnaround requirements set by customers.

“[Customers] want very fast turnaround, meaning they only have so much inventory to work with, and haven’t bought any more stock,” one says.

“Turnaround needs to be fast [and there is] lack of capacity to handle the volume,” says another.

While others say they are most challenged by the inconsistent workload, another says “differing equipment and processing needs” are another difficult aspect of handling commercial services. 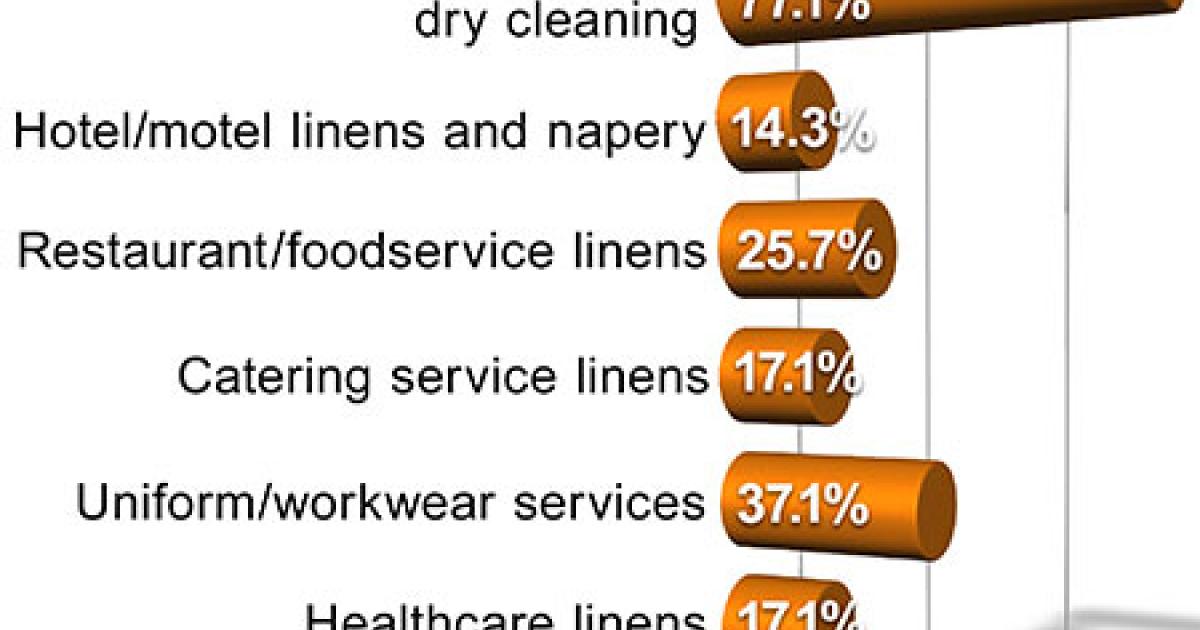 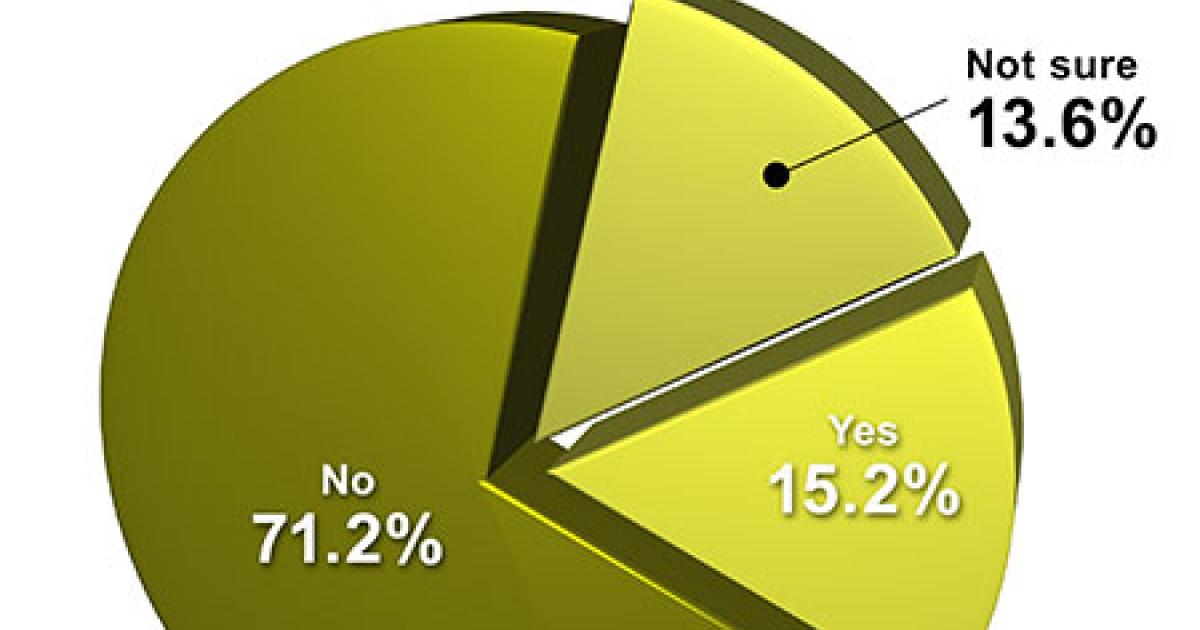