CHICAGO – The vast majority of dry cleaners who attended Clean 2015 in Atlanta and took this month’s American Drycleaner Your Views survey report they are more likely to do business with a certain company based on information they received at the show.

Eighty-five percent of respondents said they are more likely to do business with a certain manufacturer, distributor or supplier based on their show experience. Ten percent rejected that notion, and the remaining 5% were not sure.

Among survey respondents, 37.3% attended this year’s show and 62.7% did not. The majority of those who did not attend (51.6%) said they couldn’t work it into their schedule, and 41.9% explained that their “budget didn't allow it.” Roughly 23% of respondents said their “past show experience was sufficient,” and 12.9% “had no interest in attending.”

“Definitely do not schedule the show during the spring or fall busy seasons,” said one cleaner. “This makes it a challenge to get there. And what you purchase cannot utilized for the season, as you have to wait until the volume lessens.”

Among respondents who attended, the show’s second day proved busiest, with 95% on hand. Eighty-five percent attended on the third day, and 65% took in the opening-day activities. Just 20% of attending respondents were on hand for the show’s fourth and final day.

“Great convention, but too much rain!” a cleaner said.

Overall, half of respondents who attended Clean were “fully satisfied” with their show experience as a whole, 45% were “somewhat satisfied,” and 5% were “neither satisfied nor dissatisfied.” No attendee who took this month’s survey reported being dissatisfied in any way.

While the Your Views survey presents a snapshot of readers’ viewpoints at a particular moment, it should not be considered scientific. Percentages may not add up to 100% due to rounding. 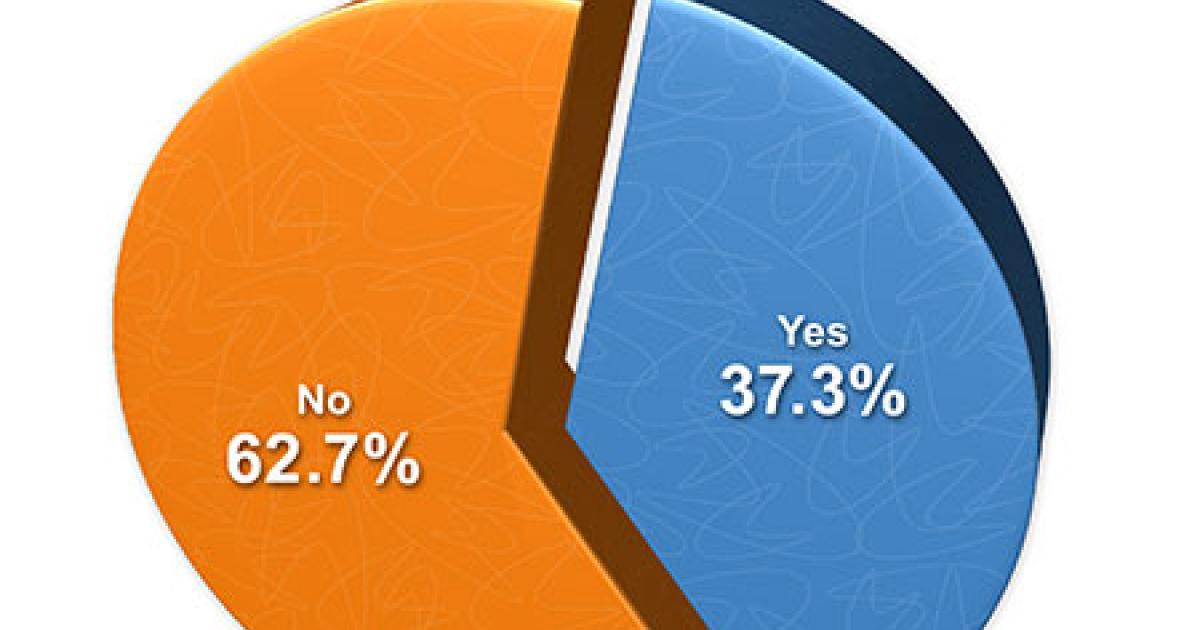 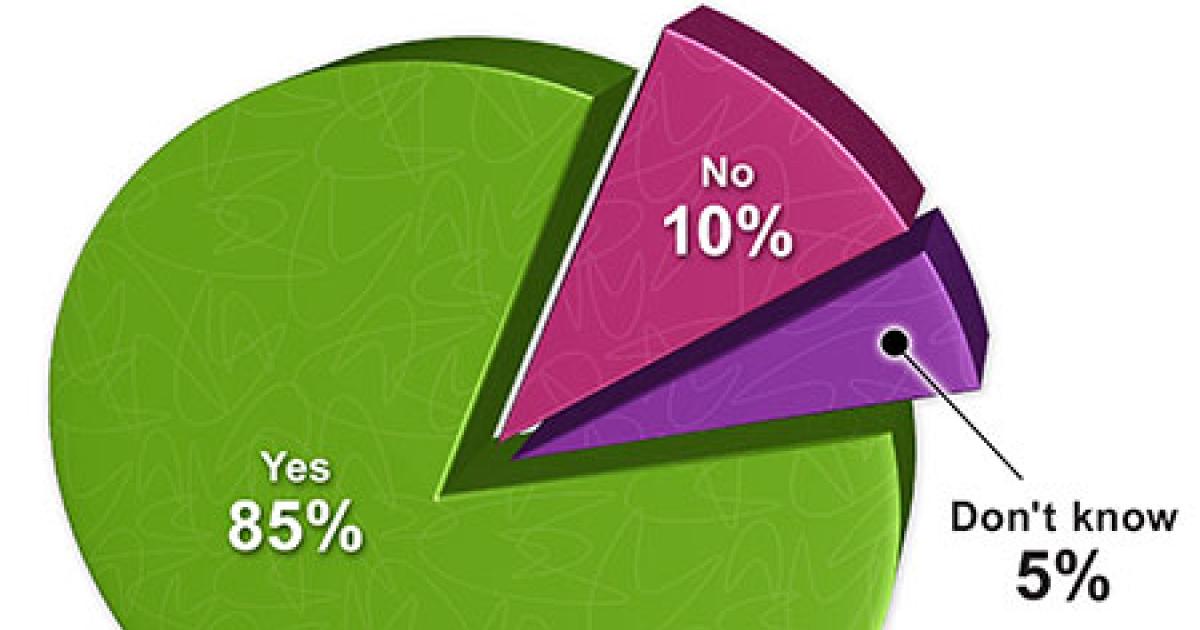