CHICAGO — If U.S. voters agree with the majority of dry cleaners who responded to this month's AmericanDrycleaner.com Wire survey, Mitt Romney will be elected the 45th president of the United States next month.

Nearly 62% of dry cleaners polled in the anonymous, unscientific survey say they are supporting the Republican ticket of Romney and running mate Paul Ryan. Roughly 24% are supporting Democratic incumbents Barack Obama and Joe Biden, and the remaining 14.3% are not sure at this time. No one who took the survey said they would not be voting for president, or that they are supporting a third-party or write-in candidate.

In comparison, four years ago, 80.8% of dry cleaners supported Republicans John McCain and Sarah Palin to only 14.1% for Obama/Biden and 5.1% for third-party or write-in candidates.

Not surprisingly, according to 65% of respondents, the state of the economy will be most influential in helping them decide how to cast their vote next month. (Respondents were asked to pick one issue from a list of 19, including “other.”) Next, in a tie for second at 15% each, are debt management and Social Security/Medicare. The remaining 5% see healthcare as being most influential in their decision.

No matter who is elected next month, they will have a lot of work to do. Regardless of who's elected, what is the one issue that you think the administration must address immediately?

Among respondents, their answers most often related to the economy and to healthcare. Some examples:

But one respondent believes that any effort after the election will be meaningless unless our country eliminates “bipartisan stalemates.” “No matter what the problem, until Congress comes closer together on important votes, this country will still flounder!”

Subscribers to Wire e-mails are invited to take a brief industry survey anonymously online each month. All dry cleaners are encouraged to participate, as a greater number of responses will help to better define opinions and industry trends. 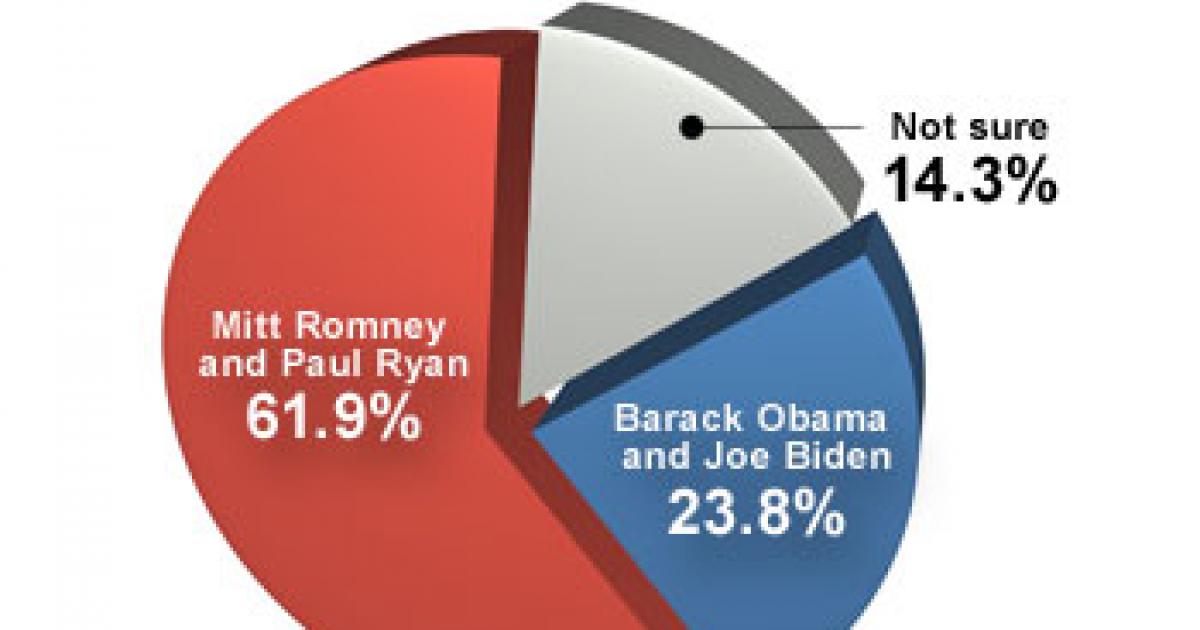 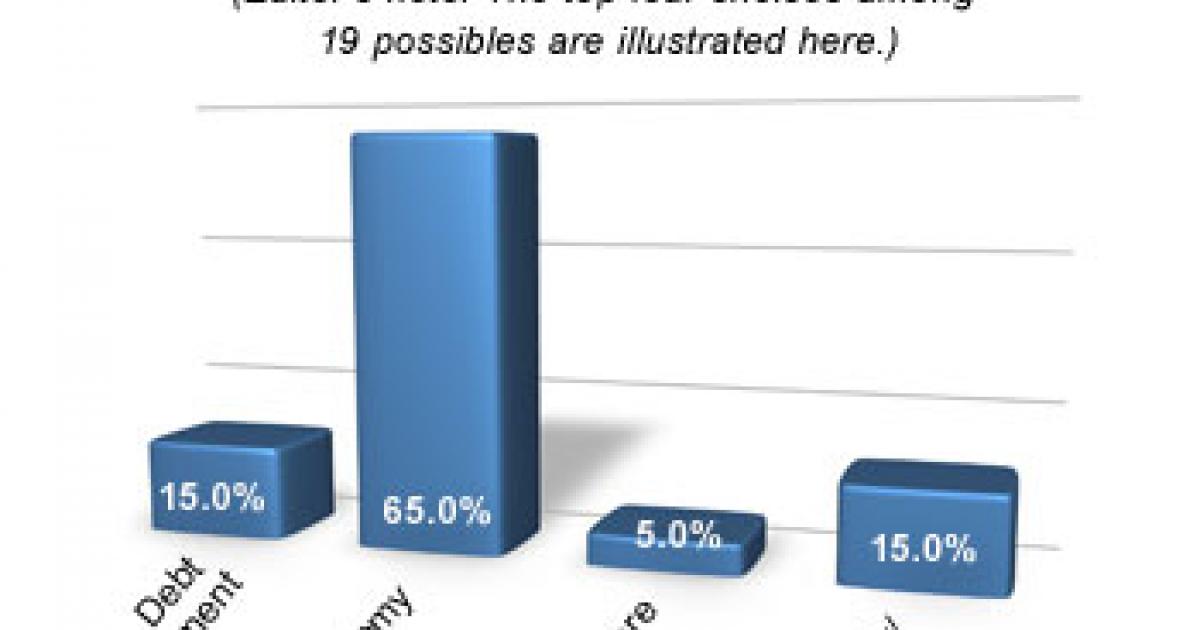