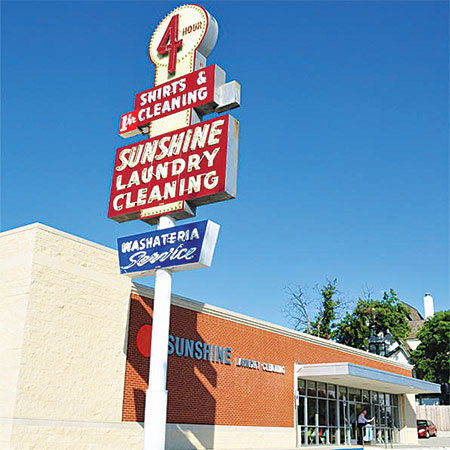 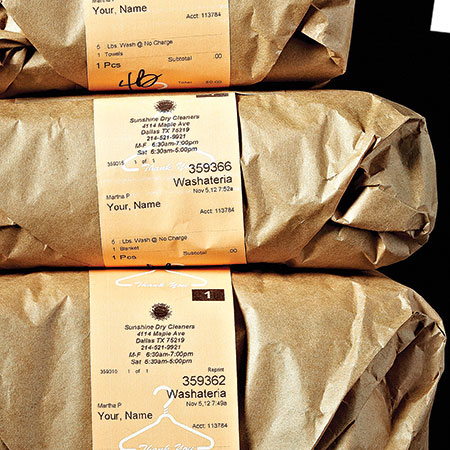 DALLAS — It was 1941 when the Ashmore family, led by brothers Jim, Robert and Joe, along with experienced laundry manager and new brother-in-law Eddie Vassallo, formed Sunshine Laundry and Dry Cleaners here, the company notes.

Being resourceful, the owners recognized a growth opportunity in purchasing property on Maple Avenue next to Parkland Hospital. That same block on Maple still serves as home to the oldest and one of Dallas’ largest laundry and drycleaning operations, the company points out.

Bed sheets are laundered, pressed, folded neatly, wrapped in paper and carried to a customer’s car with a smile and wish for a perfect night’s sleep, the company explains.

“Once you have slept on pressed sheets,” Sunshine says, “you’ll never go back!”

The four founders ran the business until it was passed down to the second generation of the Ashmore family. Then Frank Sr., joined by cousin Jerry, carried on the legacy and continual growth with facility expansions in 1953 and again in 1960.

In 2011, Sunshine invested in the Stemmons Corridor area to build a completely new production plant with state-of-art equipment, improved efficiency and emphasis on green initiatives, the company notes.

Its retail storefront remains on Maple Avenue but across the street from the original location.

Thousands of pieces are processed daily in the production facility serving a wide range of industries, including healthcare and, with a nod to Sunshine’s roots, hospitality.

Its marquee reads “Washateria Service.” According to the company, “Sunshine will wash, dry and fold anything. Some customers choose to outsource all of their laundry and even have it delivered.”

The third Ashmore generation, led by Frank Jr. alongside his parents, Frank Sr. and Edna, sister Stephanie and brother-in-law Mike Ingram, is mindful of the Sunshine heritage and its responsibility to the future.

A fourth generation of Ashmores is already in training, working summers and during school breaks, the company says.