CHICAGO — The West was the only region to register increased dry cleaning sales in both December and the fourth quarter of 2012 when compared to the same periods the previous year, according to the results of this month’s AmericanDrycleaner.com StatShot survey.

Operators in the West saw upswings of 3.6% in December-to-December sales and 4.4% in quarter-to-quarter sales. Several operators said they are seeing signs of growth in their areas, but some expressed caution about consumer uncertainty the “fiscal cliff” warnings has caused.

“Good pickup for the holiday season,” says one. “Slow in comparison to the good ol’ days. Cold weather (is) helping to keep winter wear in use where (it’s) normally not so cold.”

“Some industries are starting to trend up,” adds another. “Home prices and sales are slowly moving up. The dry cleaning and laundry industry are still pretty flat. Pickup and delivery services seem to be gaining where front-door retail is flat.”

The South was the only other region to see better sales, with a 0.9% boost in fourth-quarter 2012 from the previous year. Sales were down 6.2% in the region for December, with several respondents reporting double-digit declines.

“I can’t tell you for sure what the year looks like,” offered one operator from the region. “There are too many inconsistent swings in volume to identify a trend.”

Another reports benefiting from the closure of a competitor. “That happened in June, so we will likely be up over last year till next July. Then we will again be comparing apples to apples.”

In the Midwest, December sales were down 5.3% and fourth-quarter sales dropped 1.5%. The numbers weren’t much different in the Northeast: down 5.6% in December and 0.4% for the fourth quarter.

“The current market remains very fickle,” says a cleaner in the Midwest. “October sales were flat, then November and December were both way off. The year ended up flat. It will continue to be difficult to budget in 2013.”

“December was going well until Christmas week,” offers another. “The holidays on Tuesdays was not kind to us. Probably should have just closed on the Mondays. It seems, over the last decade, more and more people are taking the entire week between Christmas and New Year’s Day as vacation.” 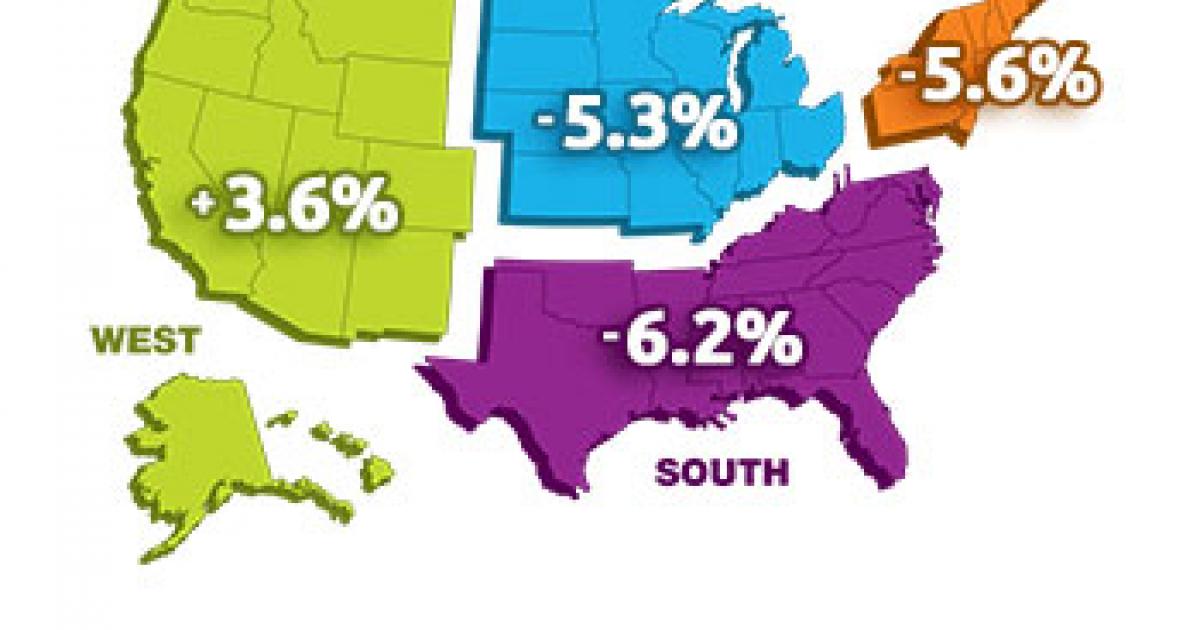 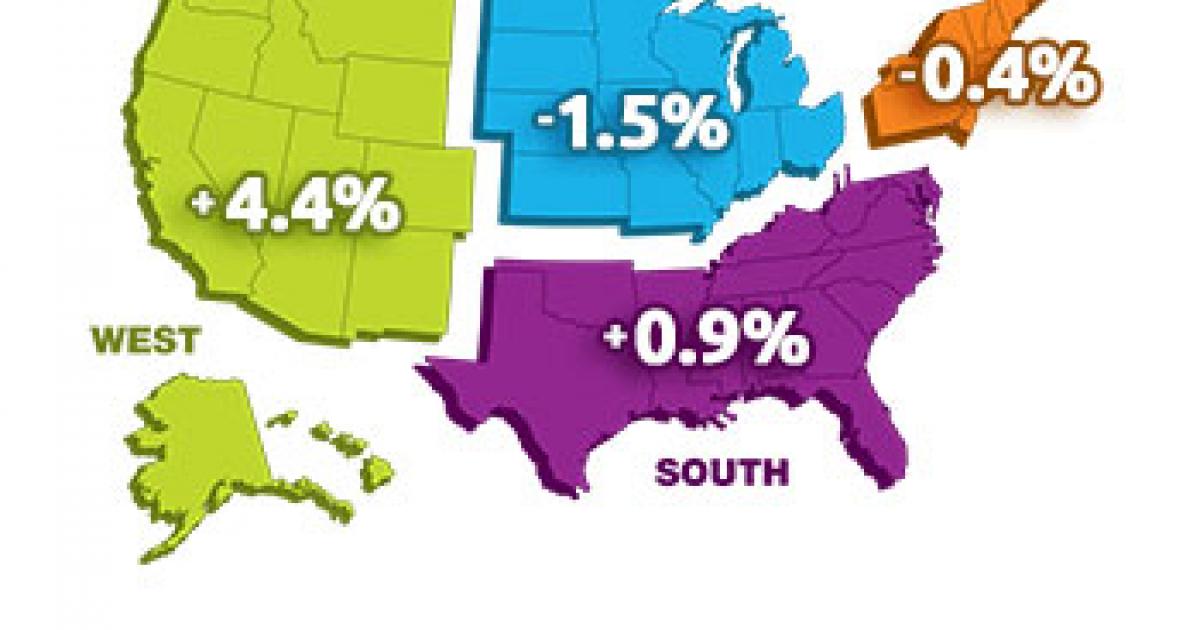