CHICAGO — Three of four regions reported better dry cleaning sales for January, led by the West with its 9.1% sales increase compared to January 2012, according to results of the latest AmericanDrycleaner.com StatShot survey.

The South saw its month-to-month sales rise 1.4%, followed closely by the Midwest at 0.4%. The Northeast was alone in posting declining sales, down 1.0% for the period.

Annual comparative results were slightly more varied across the country. The West was again the leader, with 2012 annual sales increasing 5.3% from 2011. The South’s 2012 sales were 1.4% higher than the previous year’s. But the Midwest (down 1.5%) and the Northeast (down 0.3%) saw their annual sales slip.

“2012 was a much better year until the fourth quarter,” says a dry cleaner from the West. “It is getting to the point that there is a direct correlation between my sales and the financial and political news. Sales went down as we approached the election and continued to slide as the fiscal cliff became the prime story. January sales were way up from last year.”

“Our conditions seem to have improved a bit. It is difficult to measure due to the fact that one competitor closed at the end of June,” says an operator from the South, while another reports, “[dry cleaning] pieces are down significantly (30%) over prior years.”

In the Northeast, one cleaner urges, “Keep stressing quality, quality and more quality. Don’t give away laundering. Be at the top of the price scale or higher in your market. Brand everything you can with custom printing.” Another operator in the region labeled February’s snows as “brutal.”

“Our sales are up due to increased shirt volume. Unfortunately, dry cleaning piece counts are similar to last year,” reports a cleaner in the Midwest.

“The casual wear revolution has gone full tilt,” opines another in the Midwest. “Just go to dinner at the nicest restaurant and note that everyone is in jeans, sweats or shorts. The DLI and NCA are located in major cities where people are still required and expected to dress professionally, so they really don’t see the problem, but not so in most of the rest of the country.” 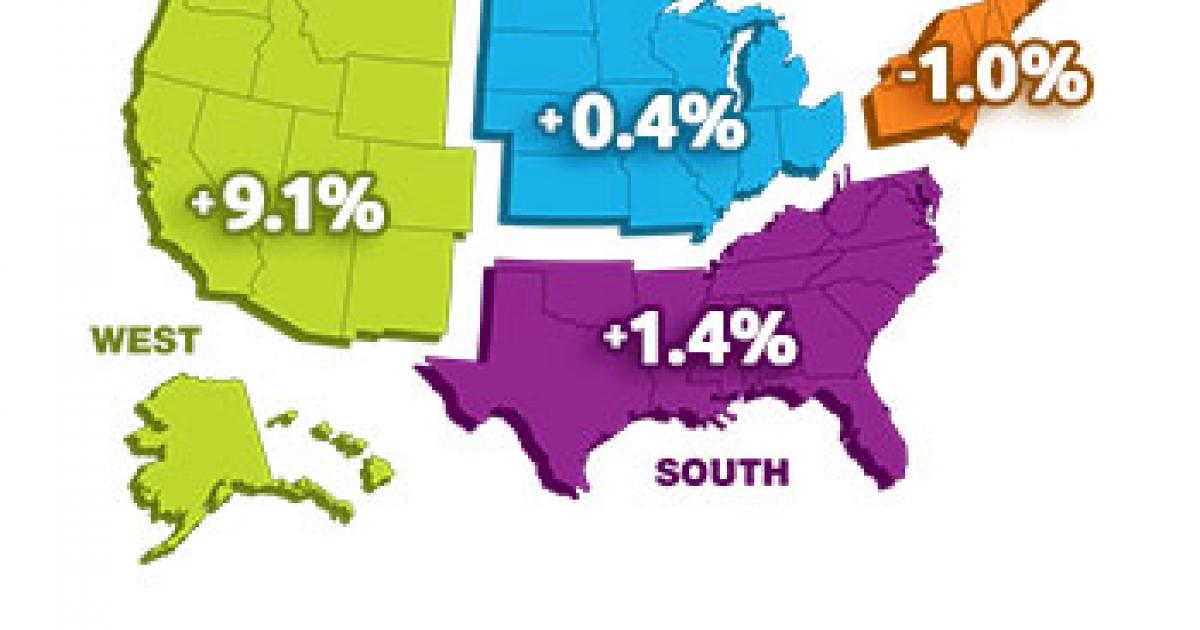 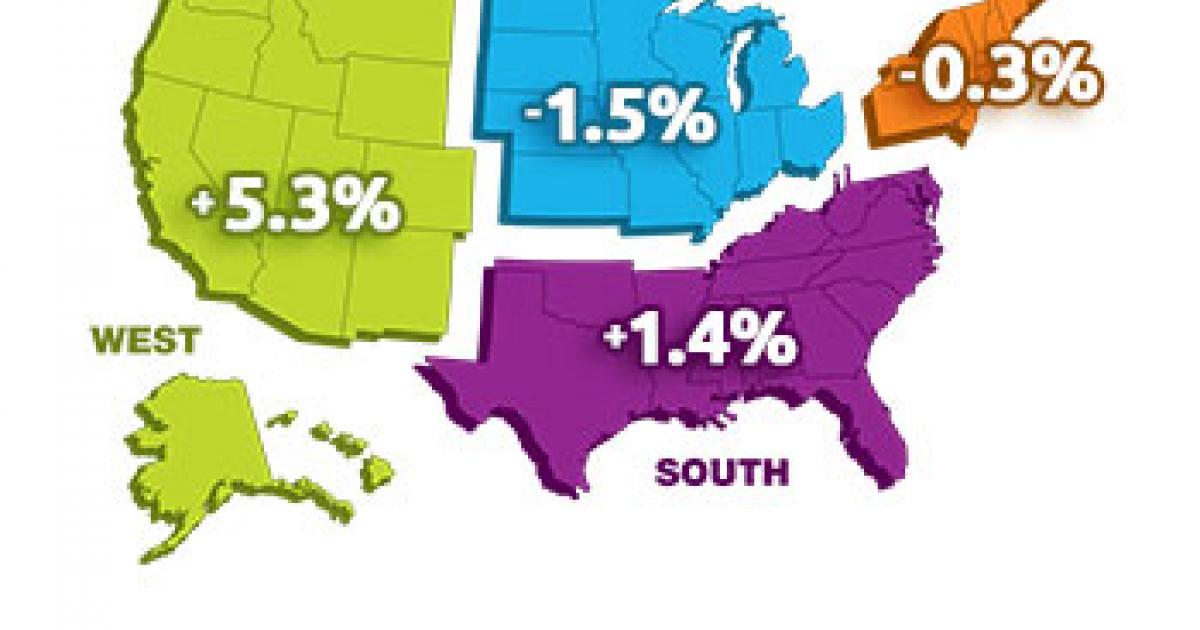