CHICAGO – Only one of the four regions managed sales gains last month compared to the previous July, according to the most recent AmericanDrycleaner.com StatShot survey.

Nationally, July-to-July sales were down 1.8%.

“Very hot weather and severe competition have caused a drop in sales,” opines an operator from the Midwest. Another adds, “Economy still making our business a challenge. Competition continues to erode pricing.”

From the Northeast: “Taxes, real estate taxes and workmans’ comp is killing us!”

“Sales are soft,” says an operator in the West. “We have had positive (year-to-year) and (month-to-month) growth for the past four years, and in May we went a bit negative for the first time. Same for June and July.”

“We’ve been in business 50 years,” says a dry cleaner from the South. “Prime location, no competition, small town, and we’re barely keeping the doors open.”

Another operator in the region says June-July sales were better than those in April-May, but fears that the bump may be due to other stores closing. “That is no way to grow a business. The last maker of buggy whips was not a success story. I hope we are not on the same path as he.”

Meanwhile, the cost of doing business during the first six months of the year went up in three of the four regions. Only the Northeast managed to keep its first-half costs below what they were in July 2011; they were down 1.3%.

“Some costs (supplies and a few others) have gone up, but overall costs are the same as last year for the first six months of 2012,” says an operator from the South. “We have recently had a 20% across-the-board price increase with no adverse customer reaction.”

AmericanDrycleaner.com’s StatShot surveys readers every month on a variety of issues facing the industry. While the survey—which members of the dry cleaning trade audience take anonymously—presents a snapshot of readers’ viewpoints at a particular moment, it should not be considered scientific. 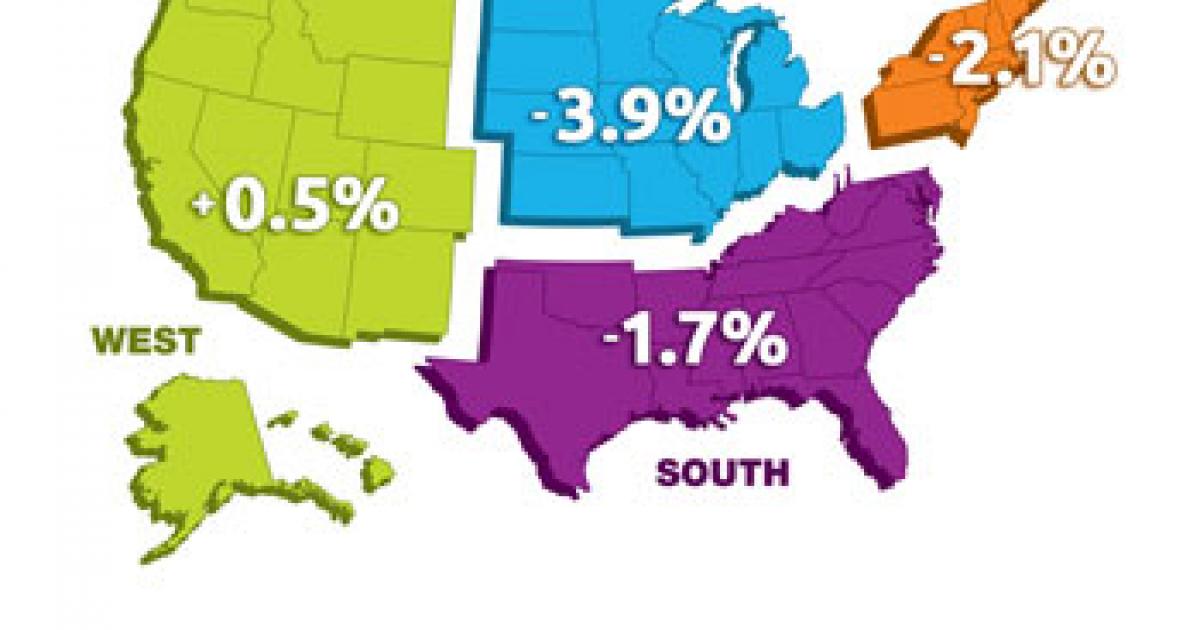