CHICAGO — The record snowfalls that impacted business in a big way last January were nowhere to be seen this January, as all four regions reported sales increases of at least 4%, according to results of the latest AmericanDrycleaner.com StatShot survey.

The Northeast benefited most, it seems, with sales there up 7.8% from January 2011. Not far behind was the Midwest, where January sales rose 6.3%. Sales in the South were up 4.9%, followed closely by the West and its 4.1% boost.

Annual comparative results were more varied across the country. The Northeast was again the leader, with 2011 annual sales increasing 7% from 2010. The West’s 2011 sales were 4.5% higher than the previous year’s, and the South garnered 1.4% more in sales last year than in 2010.

“The market is improving here in Chicago, at least for me,” reports a cleaner from the Midwest. “I have six straight months of year-over-year increases after three years of declining sales. 2012 has started off with a bang, with a 20% jump in January sales and February off to a 75% increase (in the) first eight days.”

In the Northeast, one cleaner reports, “Business continues to be recovering nicely, as it was last year for us.”

“Very healthy,” says a Southern cleaner. “In most cases, both husband and wife are working and have less time for home chores, thus a lot of garments we are getting are wash ’n’ wear.”

But things certainly aren’t rosy for everyone, as evidenced by these reports: 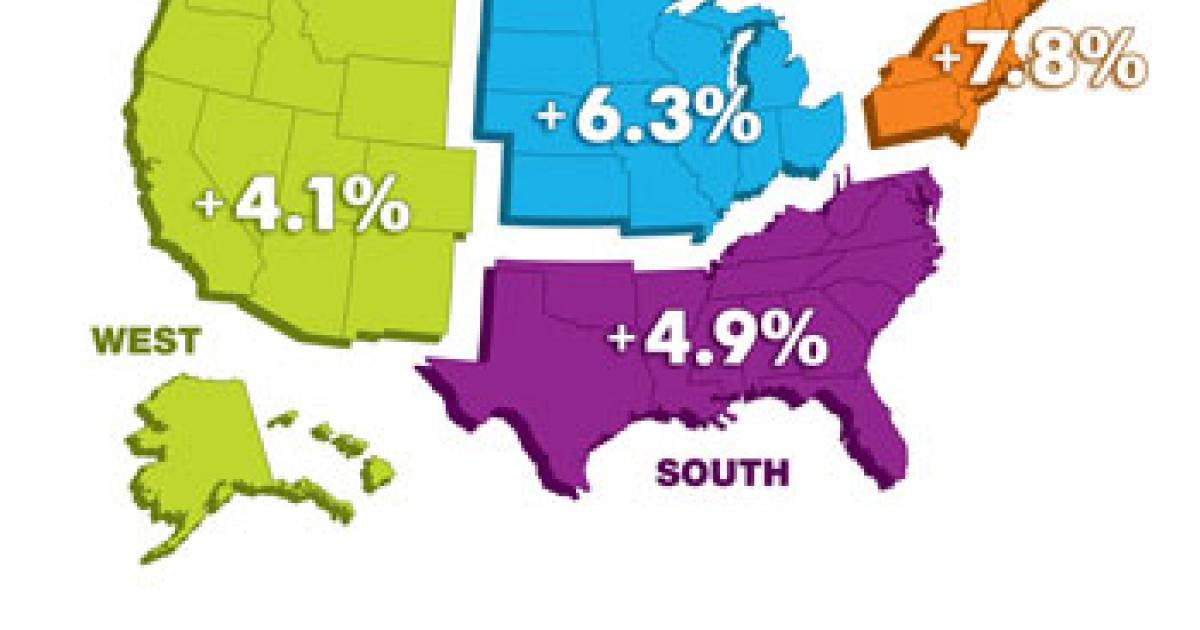 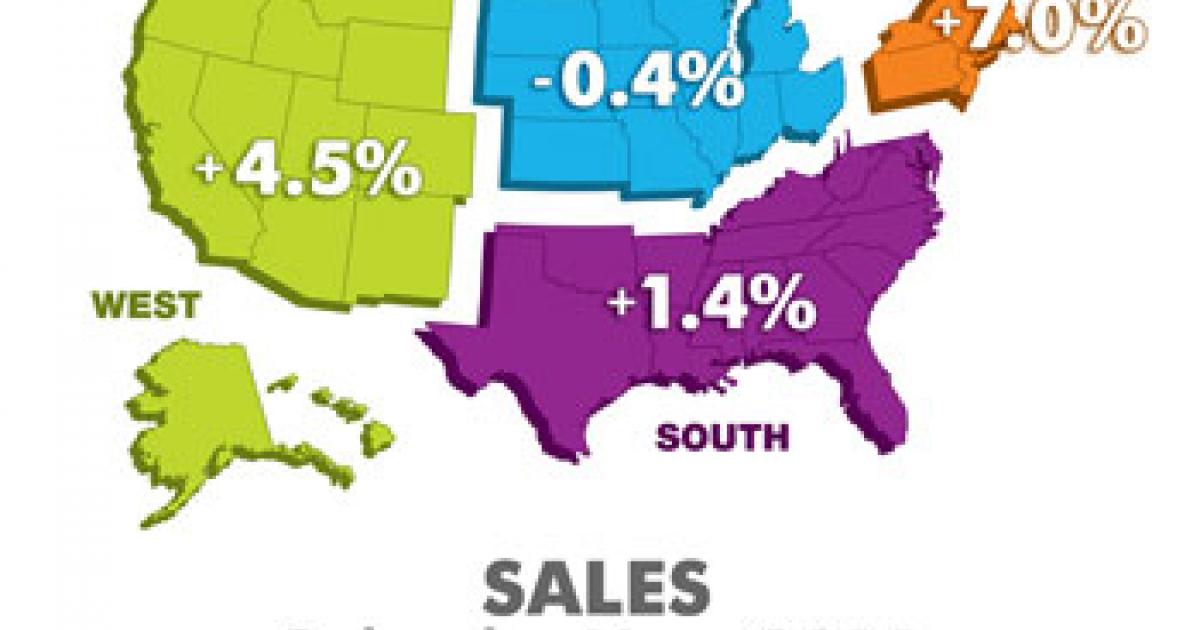 Have a question or comment? E-mail our editor Dave Davis at [email protected].com .