CHICAGO – Last year at this time, it was three of four regions reporting June sales increases compared to the prior year. This year, it’s just the opposite, according to the results of this month’s AmericanDrycleaner.com StatShot survey.

As for the second quarter, April through June, the numbers improved slightly. The Northeast posted a 1.0% quarter-to-quarter increase compared to 2011, followed closely by the West at 0.9%. Quarterly sales were down 1.6% in the Midwest and 2.7% in the South.

As one might imagine from those figures, comments offered by dry cleaners were somewhat gloomy:

The AmericanDrycleaner.com StatShot surveys the trade audience every month on a variety of issues facing the industry. While the survey presents a snapshot of dry cleaners’ viewpoints at a particular moment, it should not be considered scientific. 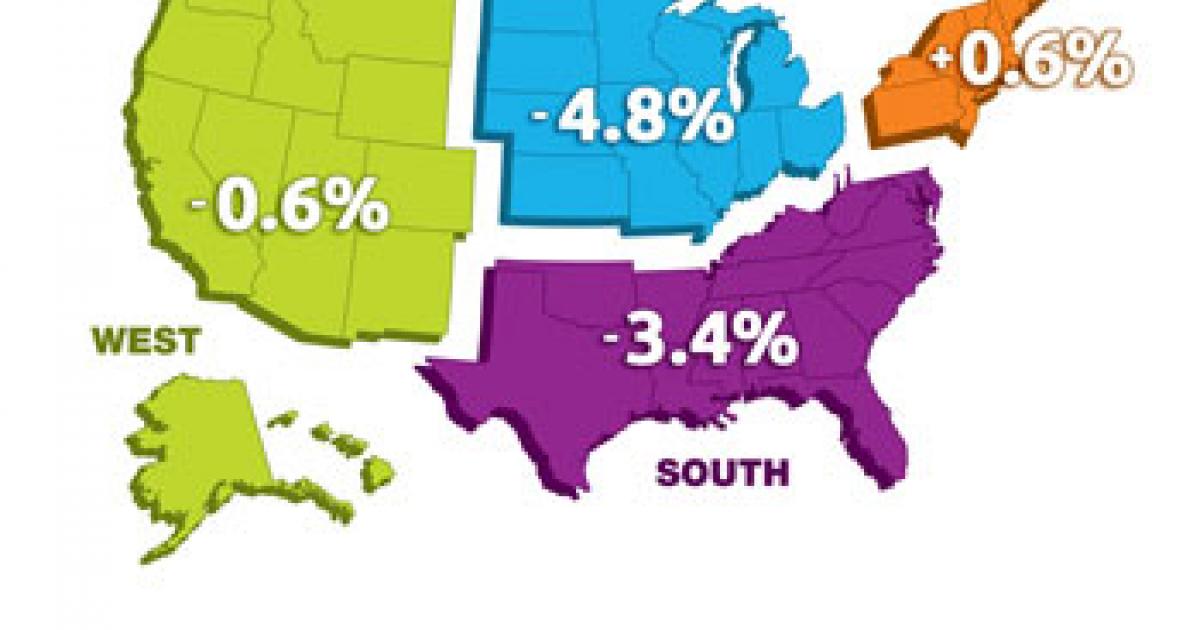 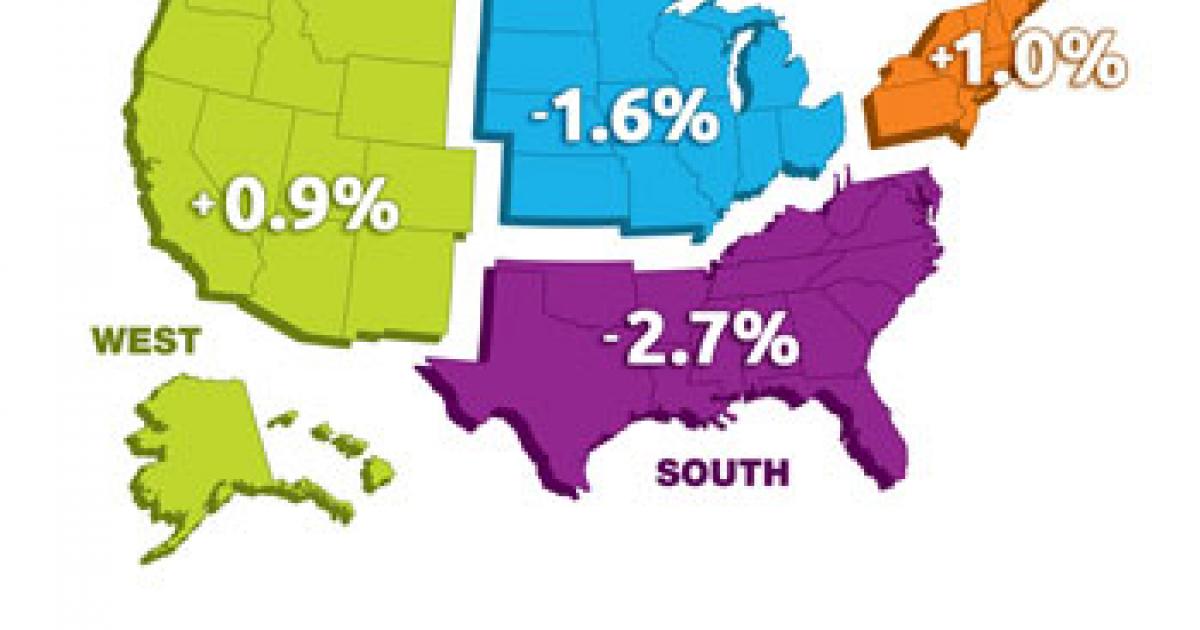