CHICAGO — Dry cleaners in three out of four regions posted gains in September year-over-year sales and third-quarter 2013 sales, with cleaners in the West reporting the strongest increases, 4.2% in September year-over-year sales and 4.8% in third-quarter 2013 sales, according to results from this month’s American Drycleaner StatShot survey.

While one store owner from the region says that market conditions are “still soft,” others are reporting improvements.

“Our sales have been increasing the best this year since 2008,” says a dry cleaner from the West. “Each quarter this year has increased more than the last. I know real estate prices have gone up in the last two years by about 50%, because of increasing prices and lower inventory for sale. This may be contributing to the increase, or I am doing something right, or a competitor is doing something wrong, since our competition has not changed.”

Dry cleaners in the Northeast posted the next strongest September sales increase, 3.3% over September 2012. The region’s third-quarter sales made a slight jump, up 1.8% over third quarter 2012.

“It’s a roller coaster,” says a dry cleaner from the region. “Up in August, down in September. Too much uncertainty.”

“High-end customers are still signing up and sending clothes,” says another from the region. “Many customers’ volume has declined a little, but we continue to attract new customers.”

“No consumer is spending more than they have to,” says another dry cleaner from the Northeast.

Dry cleaners in the South posted modest gains in September and third-quarter sales: up 1.7% over September 2012, 1.6% over third quarter 2012.

While some dry cleaners there say economic conditions are unfavorable, others seem content.

“[Third quarter] was acceptable,” says one respondent. “We had been seeing double-digit gains over previous year, [but] third quarter slowed a bit. October is stronger again, so far. It will exceed our previous best October way back in 2007.”

“Still a ways to go for the market to be where we need it to be,” says another. “Not as much consumer confidence as necessary for faster and complete recovery.”

“I think dry cleaning is still being considered a luxury expense,” echoed another dry cleaner from the region. “It also doesn’t help our industry that the everyday work attire has become more relaxed and casual.”

The Midwest was the only region to post lower September sales, down 0.8% year-over-year. Third-quarter sales there also dipped, down 1.2% from third quarter 2012.

“Customers are still avoiding spending money on anything, especially dry cleaning,” says a cleaner from the region.

“Although dollar amount is up, the piece counts are down,” adds another. “The increase in revenue is due to price increase. Unemployment remains high, keeping business weak.” 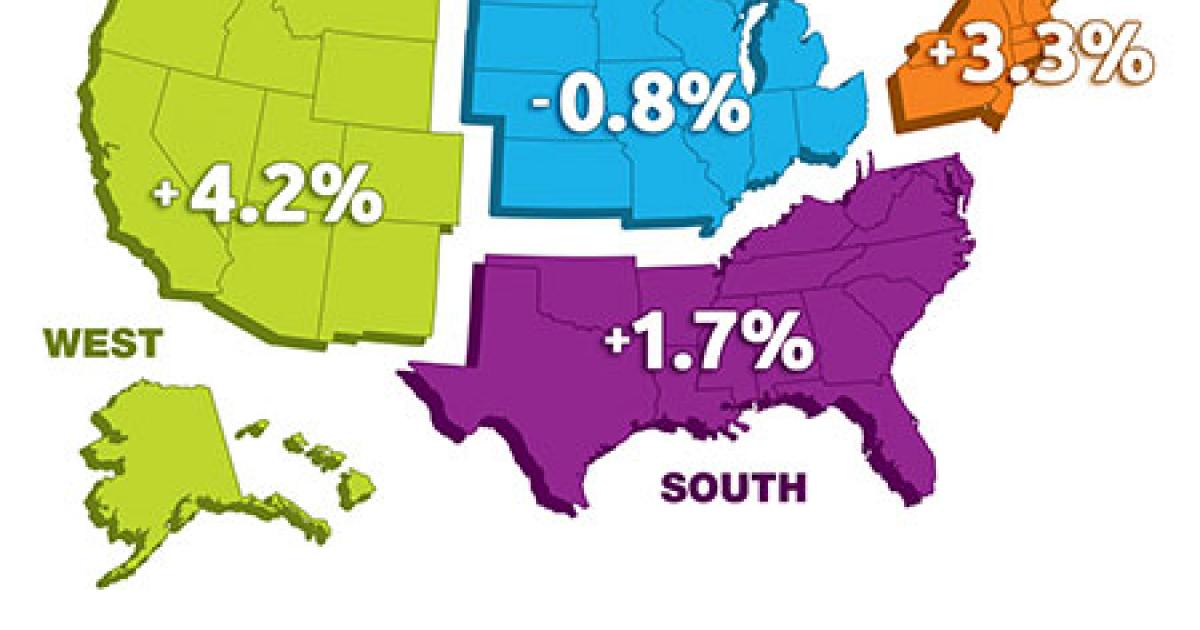 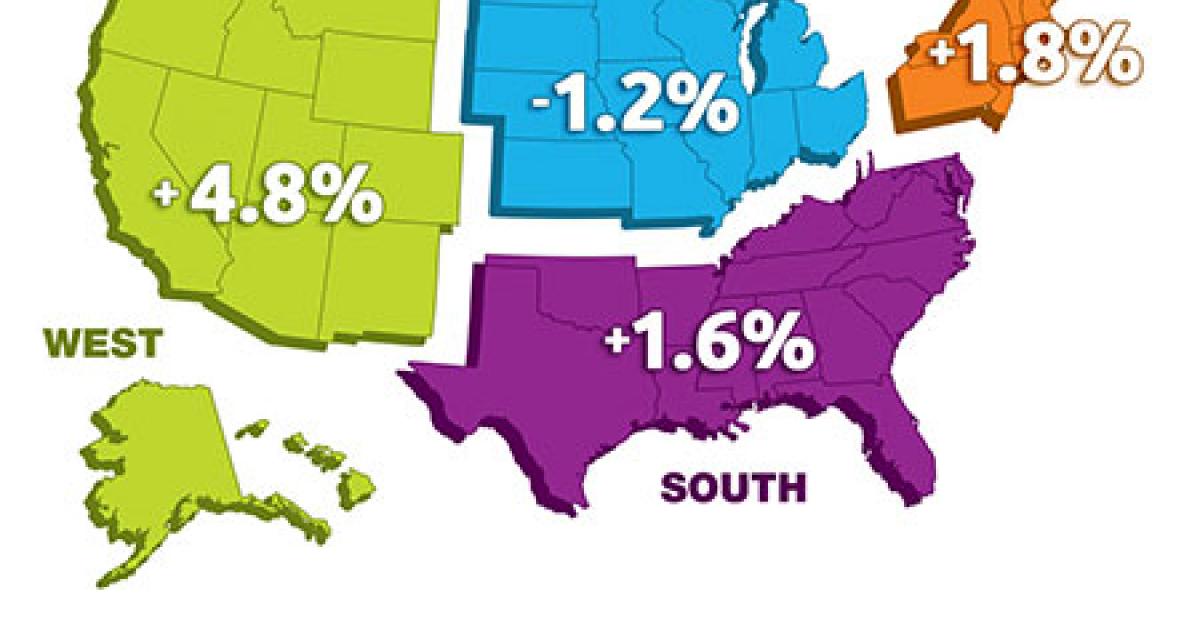