CHICAGO — Sales fell alongside the snow in February, according to this month’s StatShot survey, with heavy winter storms affecting every region in the nation.
“The first two weeks of February were decimated by snowstorms,” says the operator of a large Midwestern chain. “In my 30-plus years in the business, this is probably the worst winter from a weather and sales standpoint.”
Drycleaners in the Northeast saw business decline 1.0% in spite of recent upticks. “The heavy snow was a big factor,” says one. “Our city location only had a 2% decrease, where our two [suburban] locations showed decreases of 23% and 37%.
Sales fell 2.0% in the South, where winter weather closed plants two to four days during a short month. And in the Midwest, sales fell 4.5%. “Back-to-back heavy snowstorms had a direct impact on February sales,” one operator says.
Operators in the West took the biggest hit, however, with an 8.2% decrease in sales from February 2010 to February 2011. Nationwide, sales fell 3.9% for the month.
Prices are inching up among operators throughout the country. In the Northeast, average prices were up 1.8% from last February; in the South and Midwest, prices are now 1.3% higher. Prices were flat (±0.0) in the West, but several operators reported increasing coupons and specials.
Price increases are being thwarted by one-price and discount operations in every region. “The pressure from the discounters is growing,” says an operator from the Northeast. “Discount, discount, discount—that seems to be the theme for anyone opening a new store or trying to reinvent themselves.”
Nationwide, the average price increase was 1.1%. Among operators who reported raising prices from February 2010 to February 2011, the average increase was 3.7%.
Some operators who wish to increase prices said they are waiting until customers’ circumstances improve. “Everyone is extremely price-conscious—they will not pay extra,” says a Southern operator. “I place myself in my customer’s shoes,” a Northeasterner adds. “I try to minimize my expenses as necessary to keep the same prices without affecting quality.”
However, expenses are growing for consumers and drycleaners alike. “Gasoline is my competitor,” says one Midwesterner. “Sadly, I can’t beat the pump!”American Drycleaner’s StatShot surveys readers every month on a variety of issues facing the industry. While the survey presents a snapshot of readers’ viewpoints at a particular moment, it should not be considered scientific. 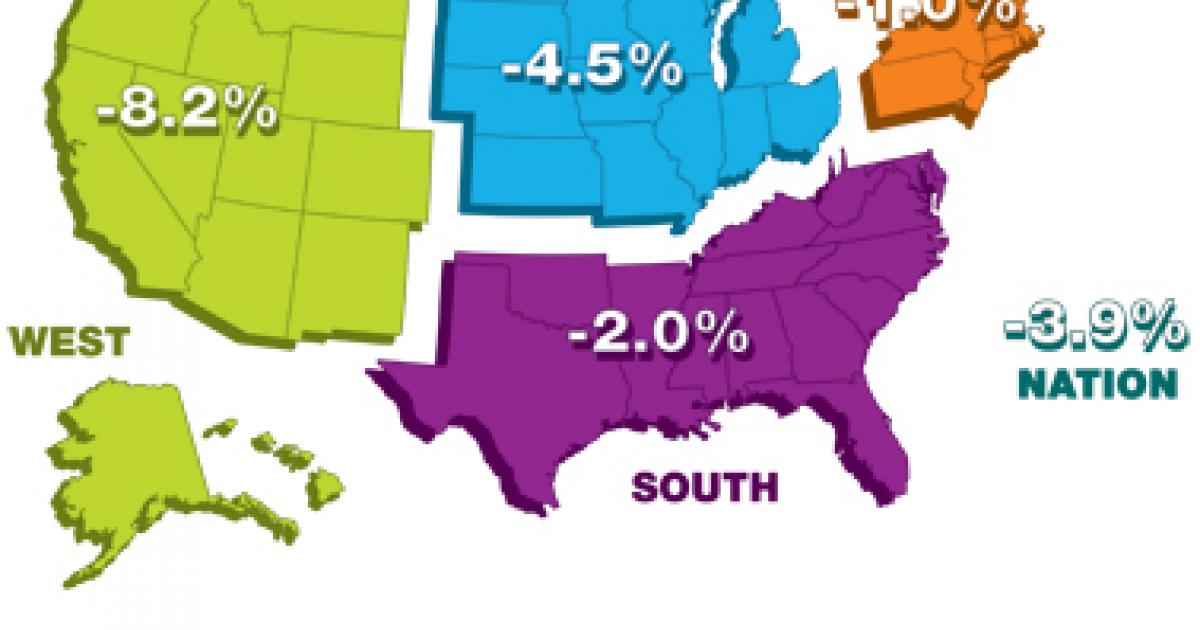