CHICAGO — Sales surged in the Northeast in December and the fourth quarter of 2010, according to this month’s StatShot survey. Other regions experienced mixed results.
Sales grew a fast 7.8% among drycleaners in the Northeast in December, and 7.5% for the quarter. “Things are improving,” one operator says. “We’re devoting our marketing dollars to pickup and delivery.”
Sales also grew slightly in the West, which was perhaps hardest-hit by the recession. December sales figures there rose 0.9%, and business was up 1.2% for the quarter.
“There was slight improvement in the last quarter, but it is still spotty,” one operator says. “October was about even with 2009, with November up 10.2% and December, 4.5%. I’m hopeful the 2011 will continue to improve.”
The strong sales in the Northeast lifted nationwide sales into positive territory for the second month in a row. Sales in December 2010 were up 0.4% from December 2009, while fourth-quarter results were up 0.7% from the year prior.
Operators in the South and Midwest still haven’t touched bottom, however. Those in the South saw sales slide 1.9% in December and 1.5% for the quarter compared to the same periods in 2009. In the Midwest, sales fell 3.0% in December and 2.0% during the quarter.
Weather may have been a factor. “Two of December’s Mondays were heavy snow days, badly hurting incoming volume,” notes one Midwesterner. “But [business] only being off 2.8% gave me a ray of hope. I know that hope isn’t a plan, but I hope 2011 sees some growth.”American Drycleaner’s StatShot surveys readers every month on a variety of issues facing the industry. While the survey presents a snapshot of readers’ viewpoints at a particular moment, it should not be considered scientific. 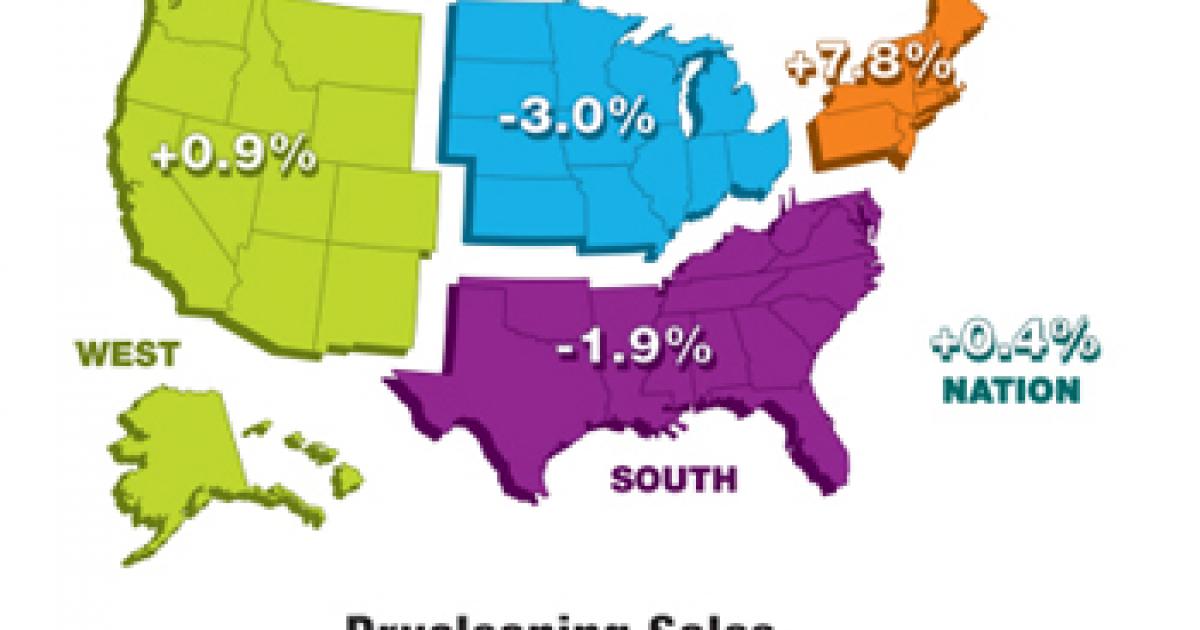