CHICAGO — Sales grew in two of four regions of the United States in November, according to this month’s StatShot survey. Dry cleaners in the West reported the biggest surge, with sales up 5.3% from November 2011. Sales in the South were up 2.9%.

“A few years ago, I competed against other dry cleaners,” says an operator from the South. “Now, I compete more with restaurants, movie theaters, gas stations and any other business that is fueled by discretionary spending.”

In the Northeast, sales were virtually flat, with operators there reporting a 0.3% decline. “High-end business is good, if you can handle the risk,” says one operator there.

Midwestern operators saw their November sales fall 1.5% from the previous November. Views of the future in that region appear mixed.

“The beginning of 2012 looked like it was going to be an up year, but the last four months have fallen off a cliff,” reports an operator from the Midwest. “The forecast for 2013 is dismal at best. My best strategy is to try and sell out, and cut the losses now.”

“It truly feels as though we are beginning to break out of the funk that has enveloped the industry over the past three years,” says another. “It would take a city full of politicians to mess it up now.”

“Time that was once spent in marketing and quality control is now used for maintaining required government forms and regulations,” says another. 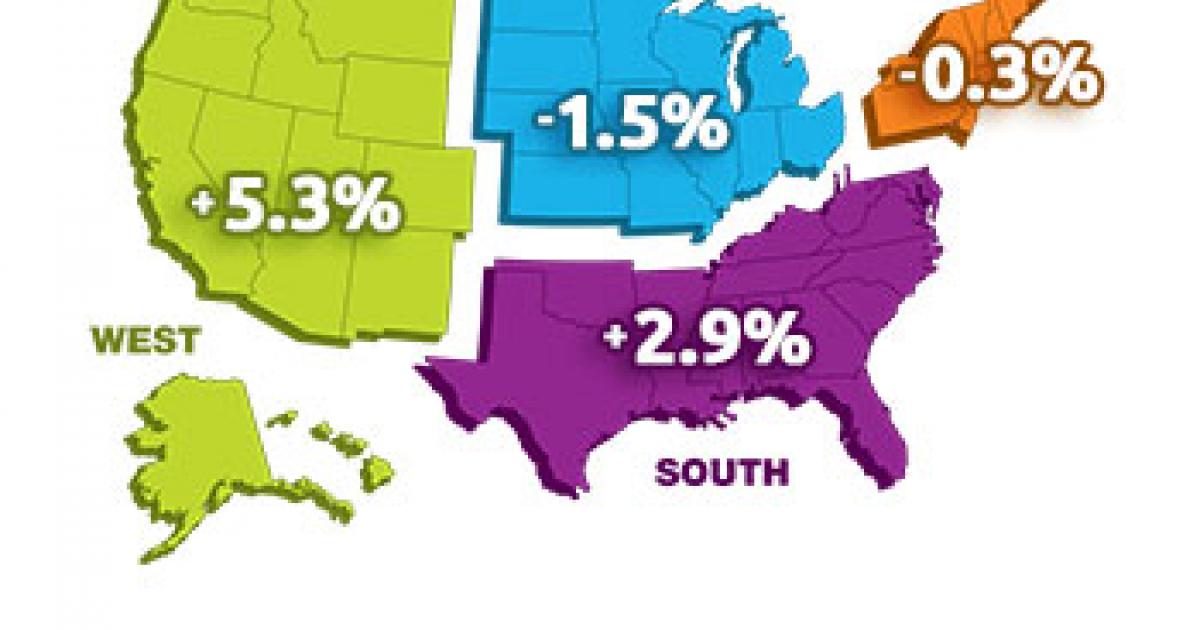 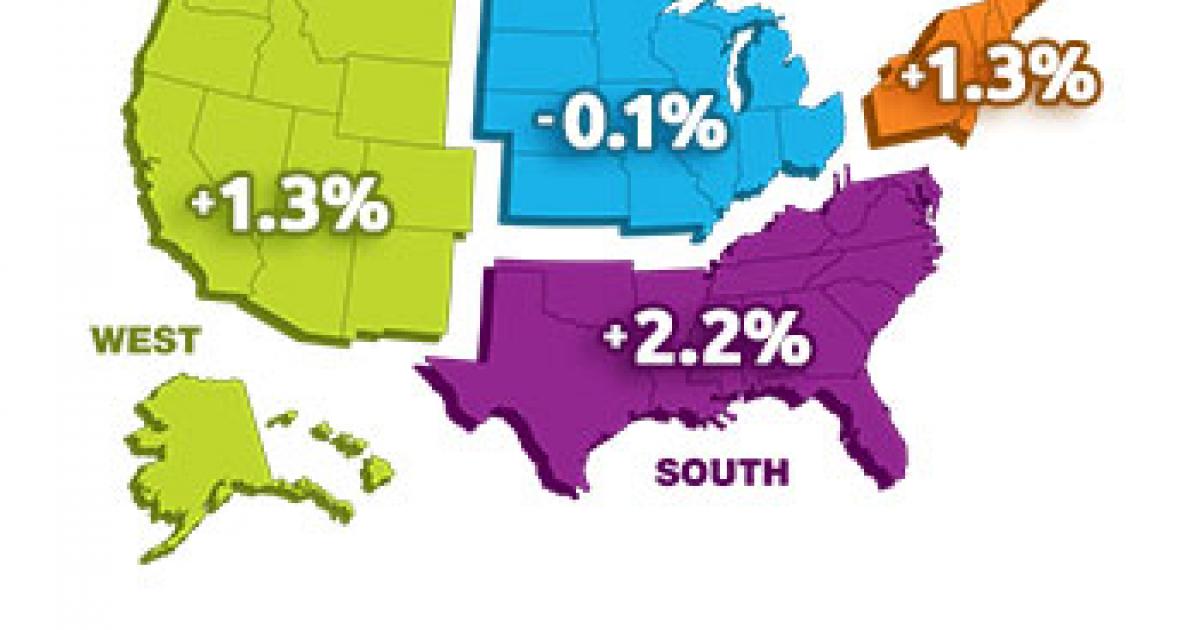