CHICAGO — October was a good month for dry cleaners in the Northeast, as the region posted the strongest year-over-year sales gain in the country last month, up 8.1%, according to results from this month’s American Drycleaner StatShot survey.

“We are a little more optimistic about the rest of the year,” says one cleaner there. Others in the region are facing more and more competition, with another cleaner saying, “New drop stores [are] opening to increase their business at the expense of mine.”

“Western New York is in an economic slump and has been for years,” says another. “When I started, there were four other on-premises cleaners in our town. I am the only one left, not only in our community, but in our county.”

Cleaners in the Midwest were the only ones to see a dip in sales last month, down 1.8% compared to October 2012.

“October was disappointing [with] no significant increase over September,” says a cleaner from the region. “Consumers seem very lethargic, only cleaning what they have to.”

“Dollar volume remained the same, while piece counts were down,” says another cleaner from the Midwest. “A price increase helped keep revenue stable.”

October sales for cleaners in the West and the South also saw year-over-year gains, up 3.1% and 2.0%, respectively.

“There are some new housing units being built,” says a cleaner from the South. “Our volume is up almost 20% from 2010’s low point. This year’s dollar volume will be very close to our previous high in 2008.”

“Business has increased year-over-year [with] double digits for the first time since 2008,” echoes a cleaner from the West, who adds, “Electricity cost increased by 7%, while natural gas went up 22%.”

Utilities cost in the West were up 2.5% last month, compared to October 2012, but that region wasn’t the only one to see costs increase.

“Market conditions remain very weak,” says a Midwest cleaner. “Unemployment and underemployment remains high. Here in Illinois, all the money goes to the government. The proliferation of one-price operations has created a race to the bottom.”

Despite the increase in utilities cost and unstable market conditions, one cleaner from the South says, “We are hoping the winter months will be better than the summer. Companies are trying to survive the economy.” 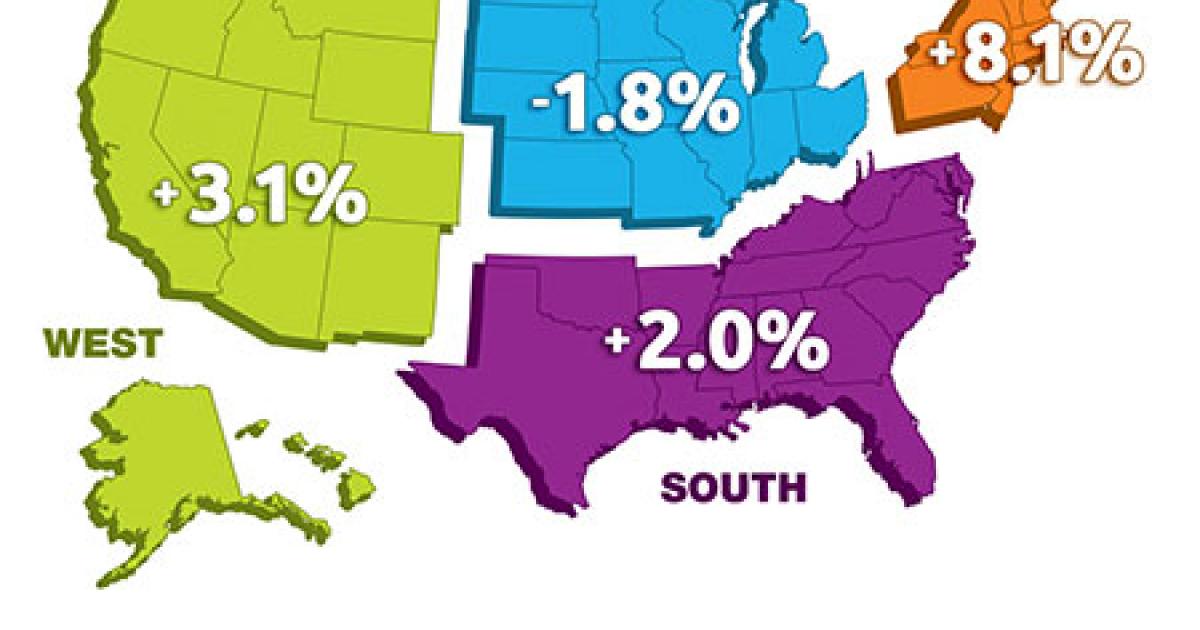 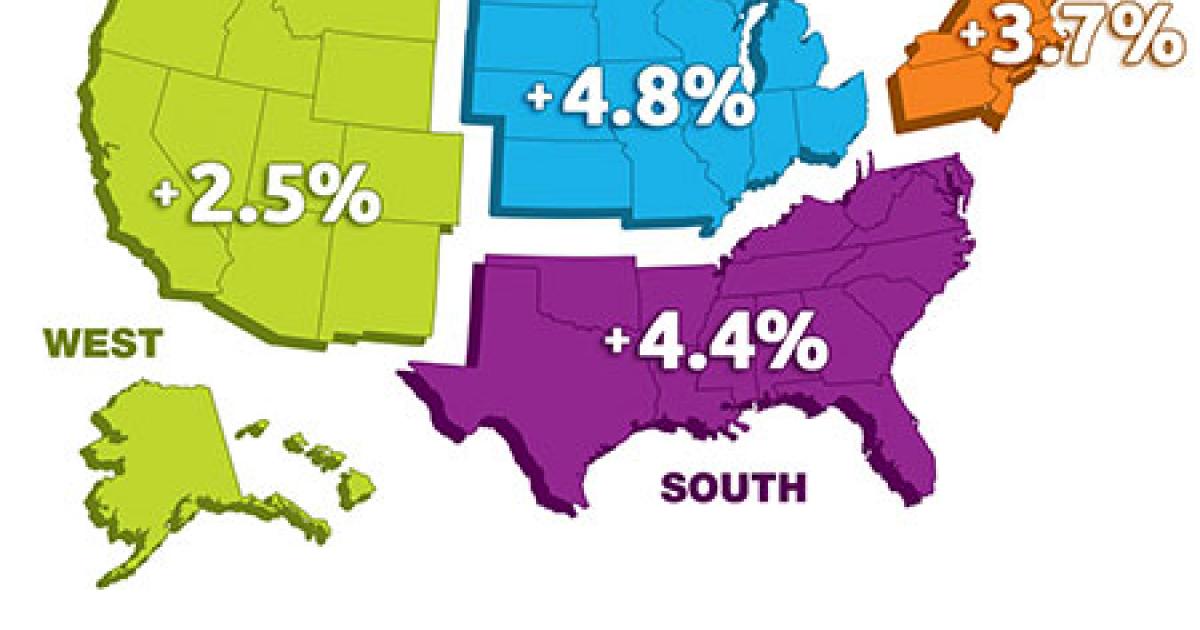