CHICAGO – The Northeast was the lone bright spot for October dry cleaning sales, posting a 2.6% gain compared to sales for October 2010, according to the latest AmericanDrycleaner.com StatShot survey.

“It’s still scary out there, but we have managed to put together three really good months,” says a Southern operator. Another adds, “Last three weeks have shown a slight but steady increase in laundry and dry cleaning. Household items are about the same.”

“Since our town put in a smoking ban at bars and restaurants, we have been seeing a slowdown in dry cleaning,” reports a Midwestern dry cleaner. But another operator in the region says their sales have been up three months in a row after three years of almost steady decline.

“We used to live on cash flow,” laments an operator from the West. “Now, we are behind.”

The Midwest’s drop in sales may have been softened a bit by a 1.1% decline in utility costs from the previous October. Utility costs were up everywhere else last month: South, 2.0%; Northeast, 3.6%; and West, 5.6%.

“Although natural gas has been lower in price, all other utilities … have seen increases,” says a Northeastern operator. “Every supply has increased in price since October 2010. We are falling behind faster than we can increase our prices and profit. There are still too many cleaners chasing fewer garments.”

“Austin, Texas, utilities are rising among the highest in the nation to cover budget shortfalls,” reports a Southern operator. “They are projected to increase about 6% over the next few years.” 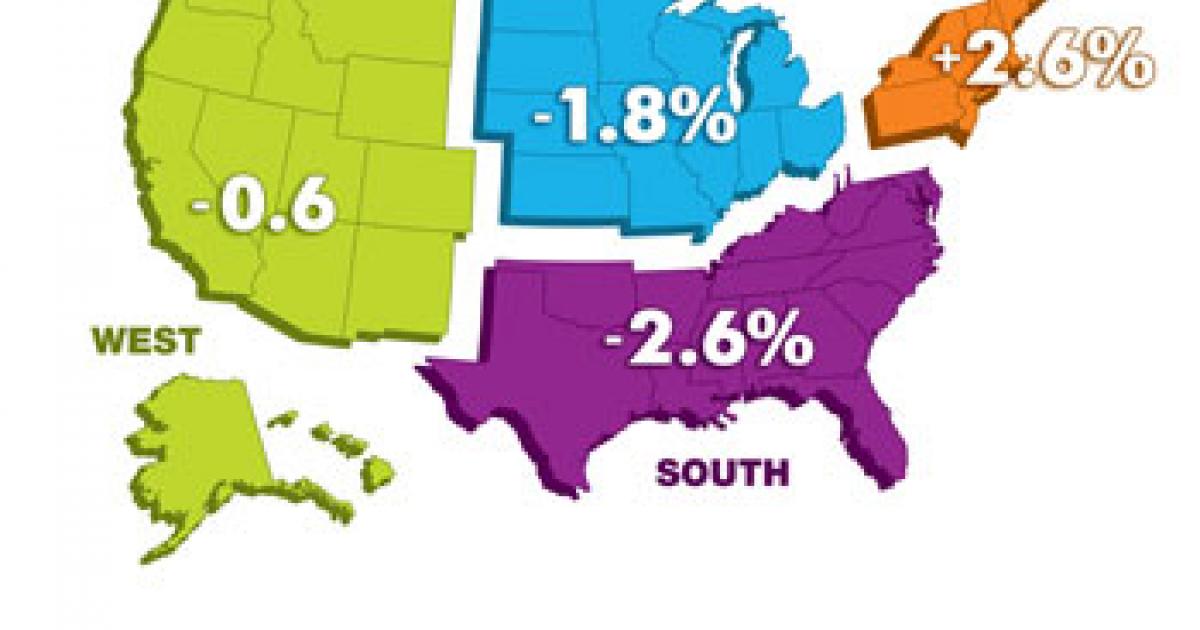 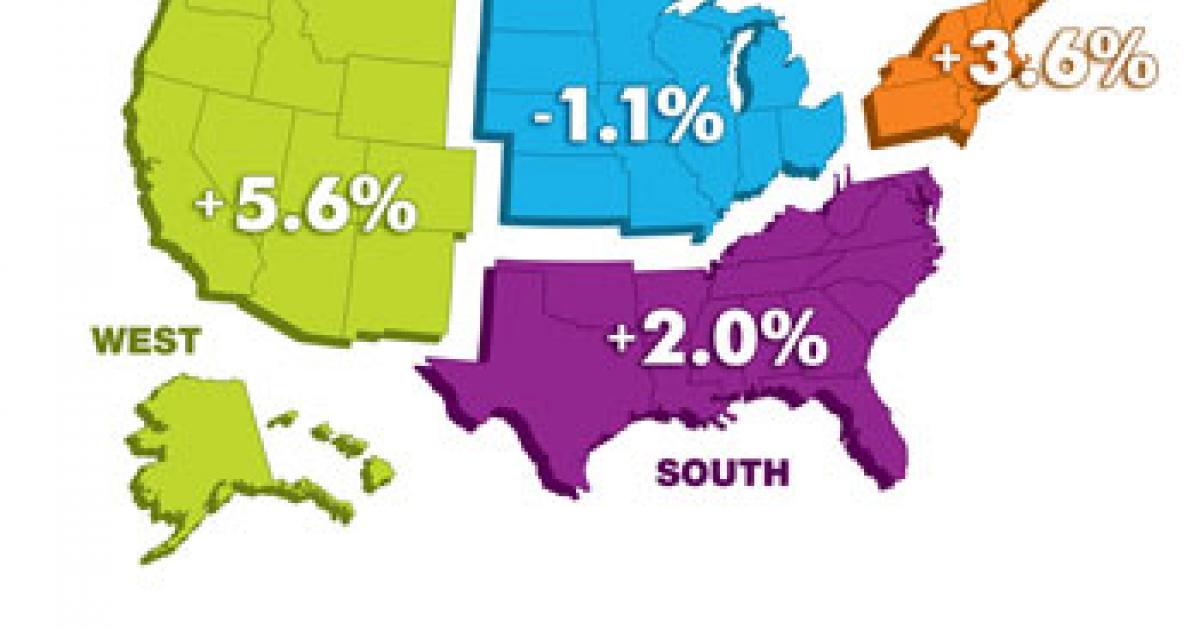