CHICAGO — Spring is blooming, and so did drycleaning sales across the country in March, according to the results of this month’s American Drycleaner StatShot survey.

Cleaners in the Northeast enjoyed the biggest year-over-year increase in March, up 6.9% on average when compared to March 2014 sales.

The West and the Midwest each saw 3.3% increases in March sales when compared to those of March 2014.

Sales during March were nearly flat in the South, where cleaners registered an average year-over-year increase of 0.3% in comparison to the previous year.

When examining first-quarter sales figures, the Northeast was also the leader. Sales during the January-through-March period were up an average of 5.4% compared to first-quarter 2014, results show. 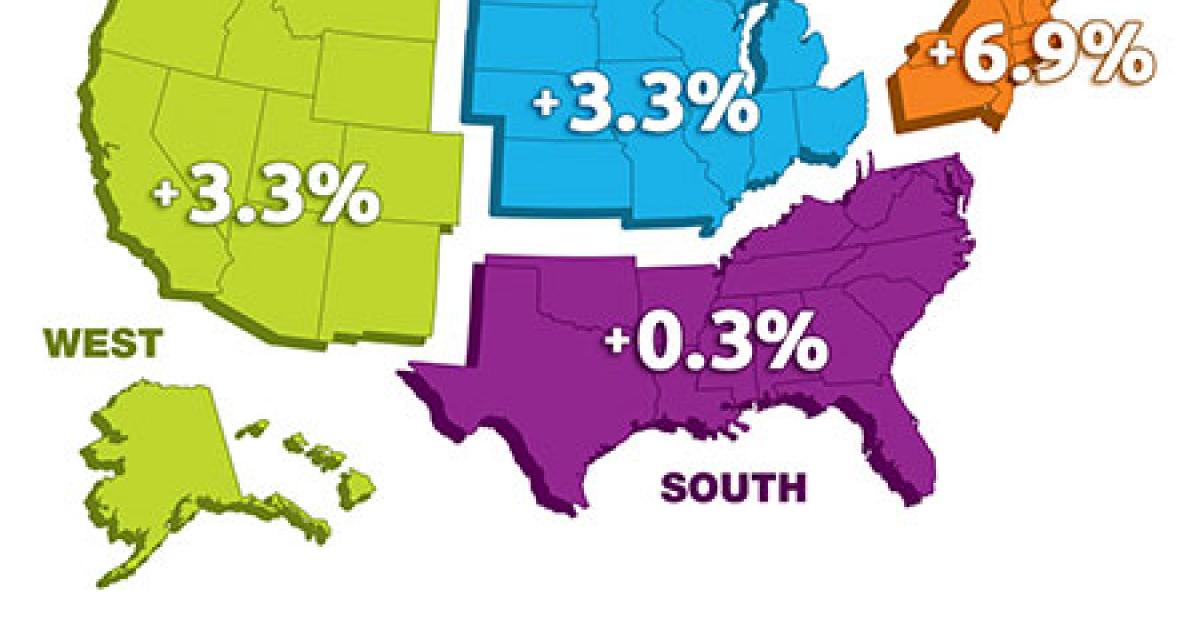 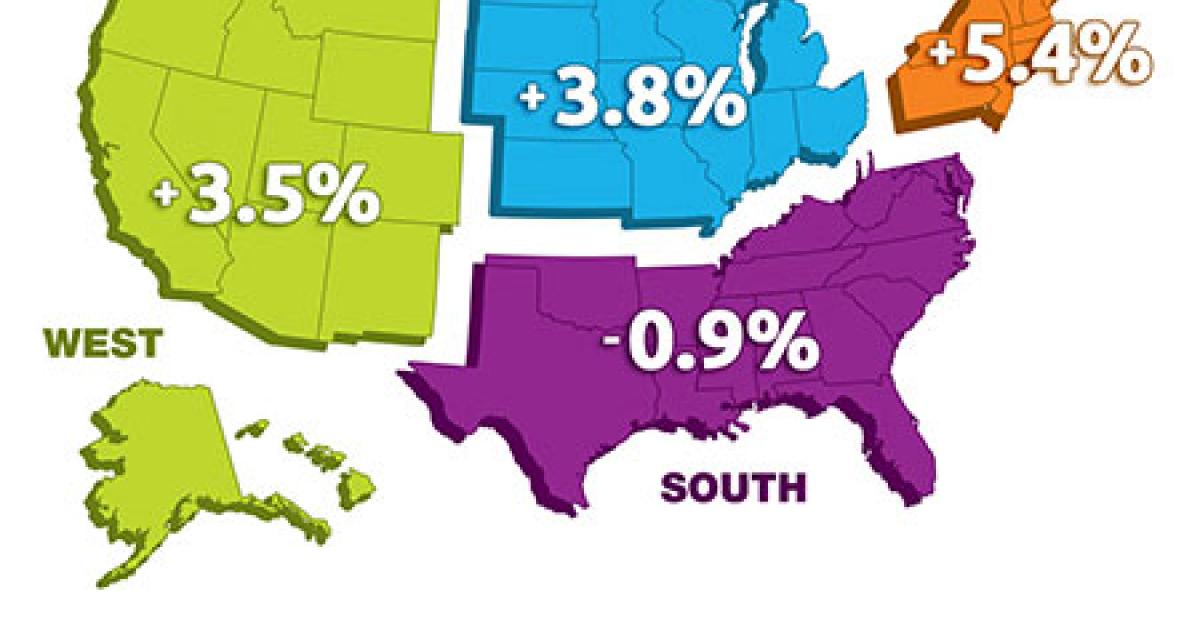