CHICAGO — Drycleaning sales rose 4.4% in the West last month from March 2011 figures and expanded 5% during the first quarter of 2012 when compared to last year, results from the latest AmericanDrycleaner.com StatShot survey show.

“Things are getting better,” says a Western operator. “Average order is up. Adding new customers to the routes is easier.”

Most operators tried to keep the results in perspective.

“While my business has seen a rise of 20% for the first quarter, this was compared to very weak sales in 2011,” says a Midwestern cleaner. “The jump in March was caused by a large restoration project. Otherwise the core business was down 2%.”

“We had a solid first quarter, nothing spectacular, but solid,” adds another from the region. “This was helped considerably by a terrible winter in 2011. Rising gas prices and continued uncertainty in the economy seem to be having a moderating effect on sales as we progress through the year.”

“Weather seemed to be the primary force behind the uptick in sales for the quarter,” writes an operator located in the South.

The Northeast posted the only declines. March’s sales were down 1.8% compared to the prior March, and the first-quarter sales were 0.6% behind the same period last year.

“Piece counts continue to erode,” reports a cleaner from the region. “What’s causing it? The new frugality, wrinkle free, super home washers, and the economy.” 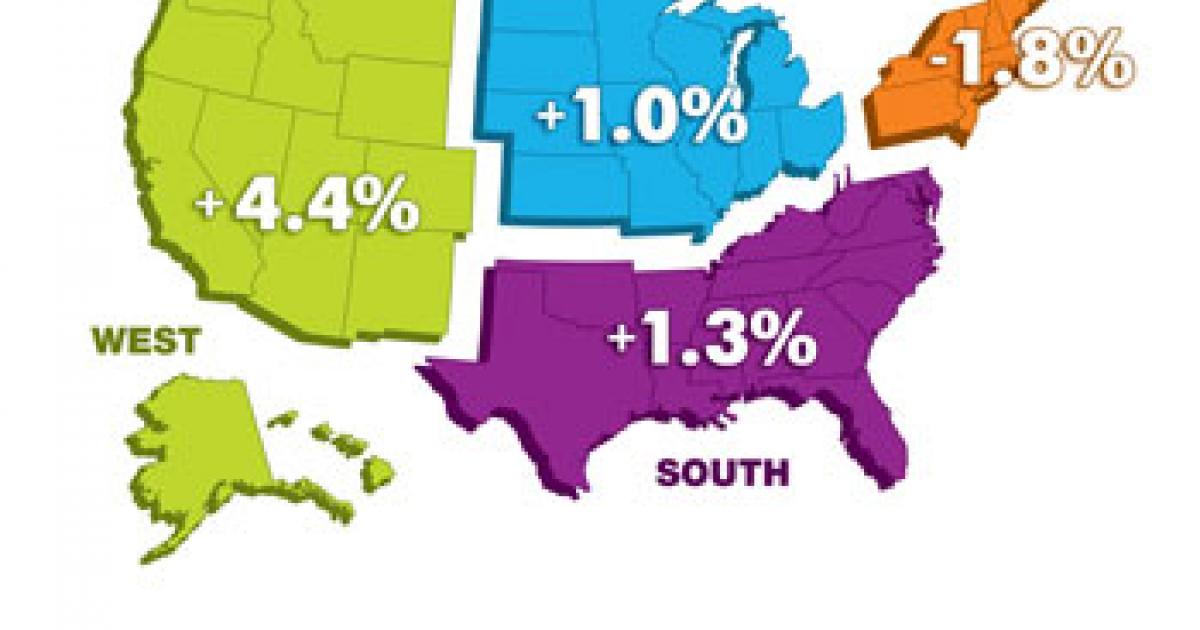 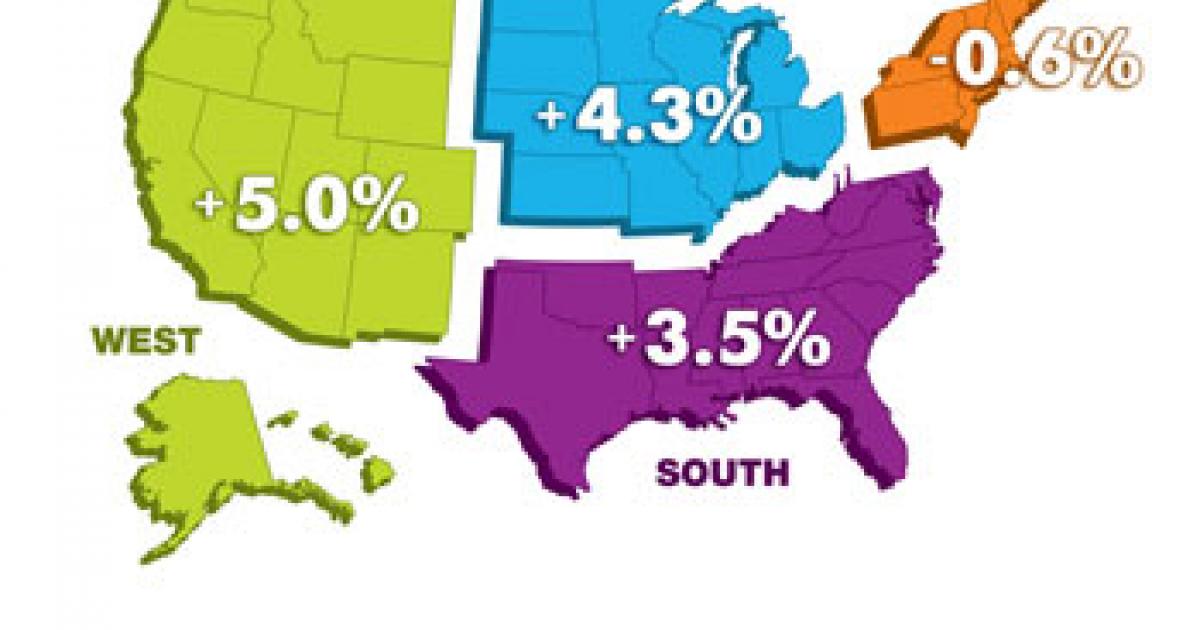