CHICAGO –– Dry cleaners in the West saw the highest sales increase among the four regions in July, up 2.5% compared to July 2012, according to this month’s American Drycleaner StatShot unscientific survey.

Cleaners in the Northeast and Midwest posted similar gains in year-over-year sales, up 1.7% and 1.1% in July, respectively.

The South was the only region to post a sales dip last month, falling 1.7% from July 2012.

One cleaner from the region says market conditions are “holding steady” and that “growth is slow, unless additional routes or stores are added.”

“Our area is booming,” says another cleaner from the South. “The cost of living is causing service industry-type businesses to suffer due to cost of housing.”

Operational costs for dry cleaners in the Midwest declined 1.2% in the first half of 2013, when compared to first-half 2012 costs. Despite this, one cleaner there expects costs to go back up.

“While overall costs have decreased, they should rise in the second half as electric rates have gone up ... since April,” says the respondent. “Shirt volume has been slow-rising, which may be a sign of better employment in the area. For the first time in 25 years, shirt volume rose after a price increase.”

Dry cleaners in the West and Northeast posted similar decreases in operational costs during the first half of 2013, down 0.7% and 0.1%, respectively, from the first six months of 2012.

“Current federal and state economic polices are driving costs up and employment (dry cleaning customers) down,” says a cleaner from the West.

“The largest cost decrease we have seen has been natural gas … down about 22% during the last two years,” says a Northeast dry cleaner. “Gasoline prices, although still high, have leveled, and we adjusted for that a few years back. My suggestion is if you use natural gas, and your state allows it, buy an 18- to 24-month contract ASAP. Even if the price creeps down a little lower, prices will never be this low again. All it takes for a price increase are rumors of instability in the Middle East, or the forecast of a hurricane in the Gulf.”

Audience members are invited via e-mail to participate in these unscientific surveys, which are conducted online via a partner website. All dry cleaners are encouraged to participate, as a greater number of responses will help to better define industry trends. 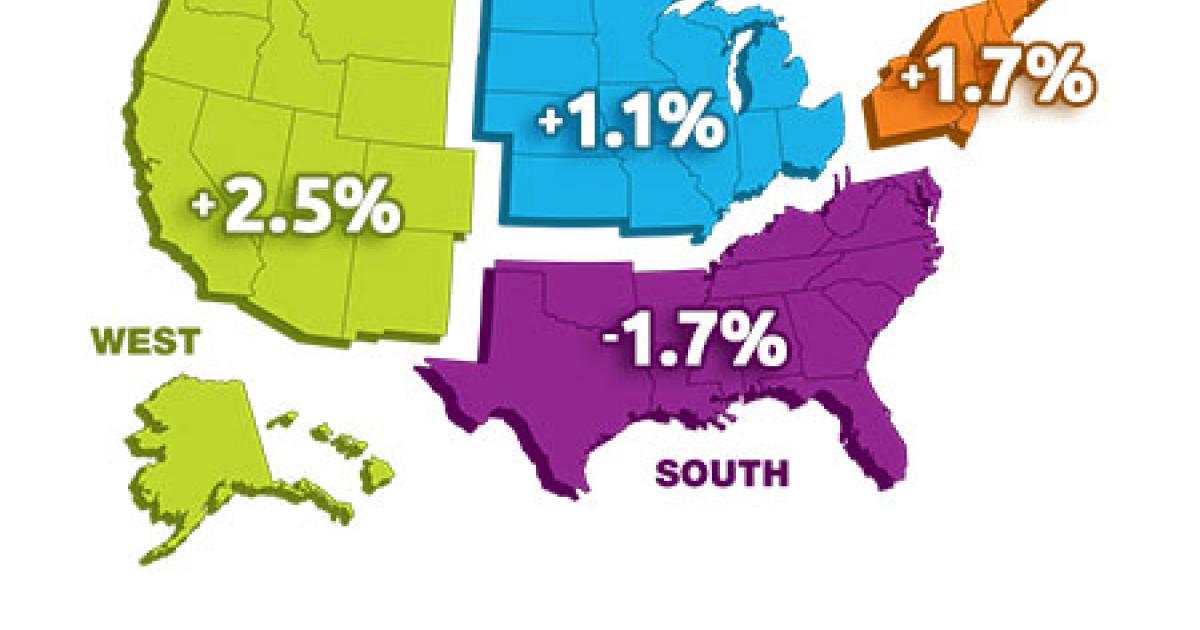 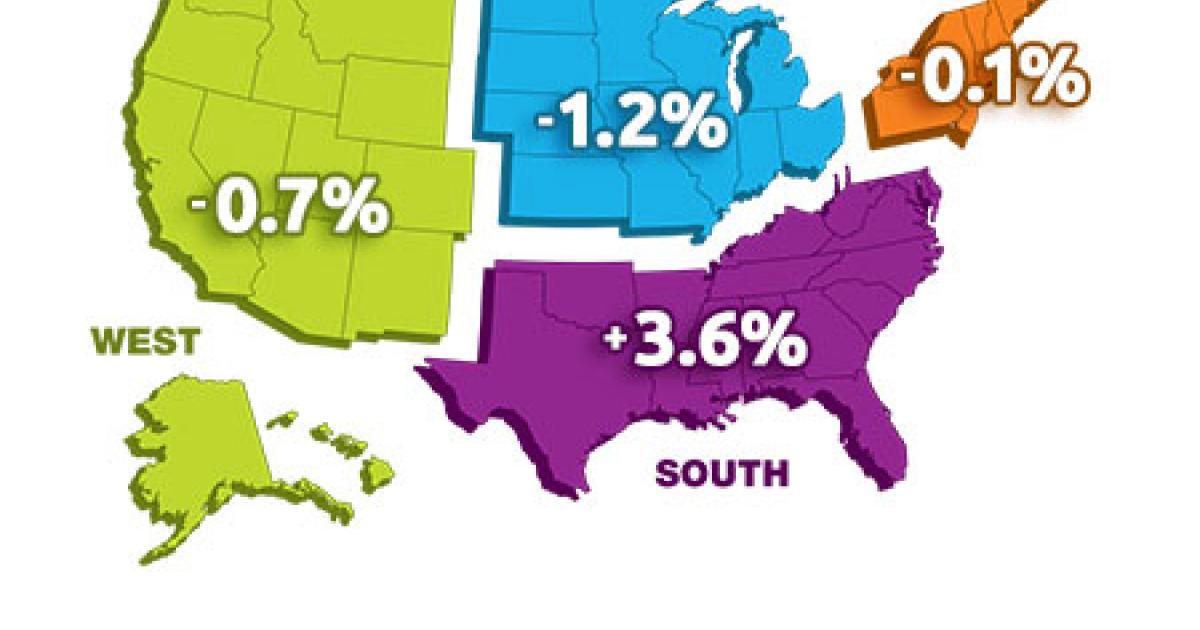