For the month of January, every region reported better year-over-year sales on average. Only once since September 2014 has there been a month when there were not better average drycleaning sales reported across the board—and that was in November when three of the four regions posted gains.

The Midwest enjoyed the biggest year-over-year gains nationwide last month, with average sales there up 6.7%. Next was the West, up 4.5%. In the Northeast, sales were up 2.6% compared to January 2014, and the South posted a 2.1% year-over-year gain.

When comparing calendar year 2014 to calendar year 2013, average drycleaning sales were also up across the board, albeit not to the same degree. The South posted the biggest average year-over-year gain of 3.5%, followed by the Midwest (up 2.3%), the Northeast (up 1.5%) and the West (up 1.0%).

As is tradition, American Drycleaner asked respondents how current market conditions were affecting their drycleaning business. Their answers were as varied as their locations: 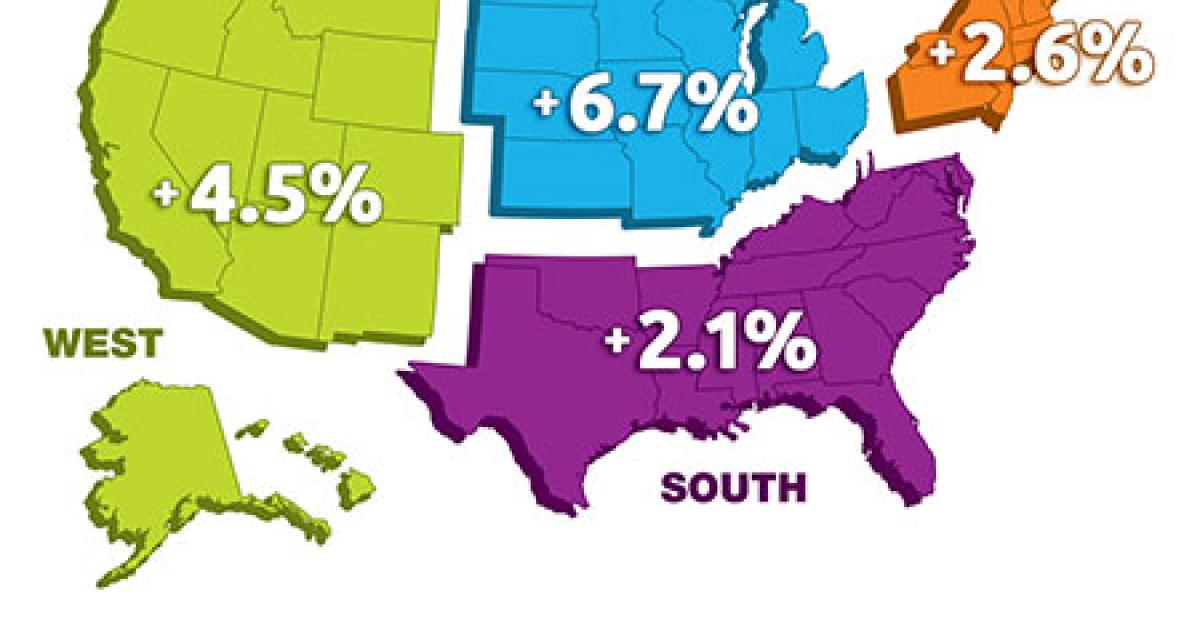 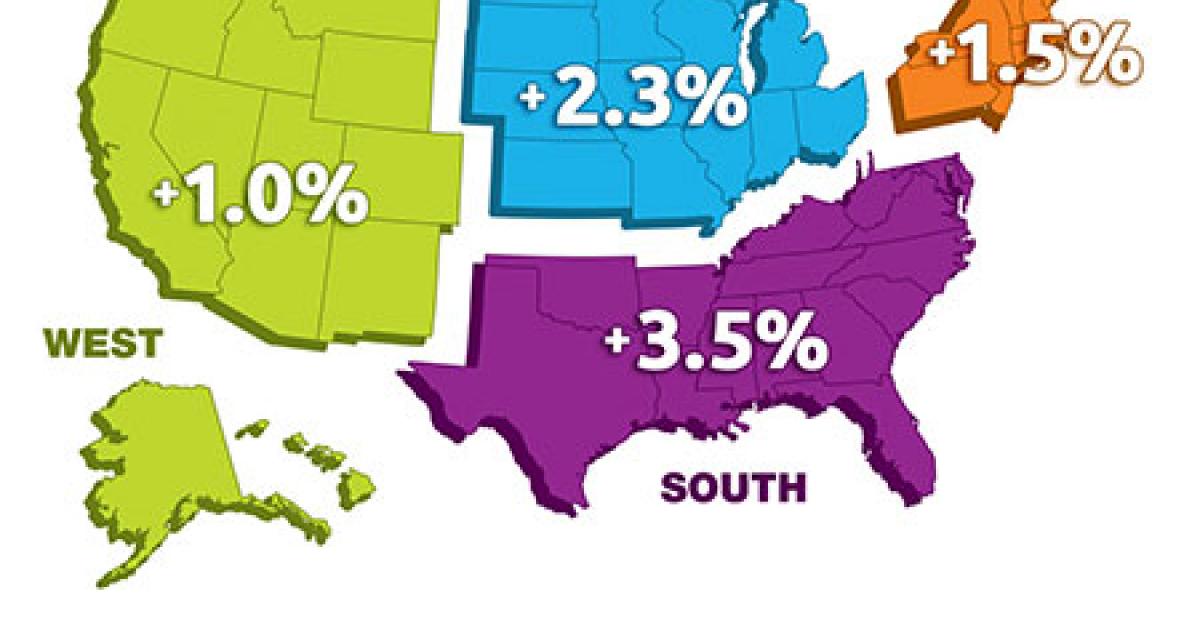