CHICAGO — In comparing February 2015 drycleaning sales to those from February 2014, three of the four regions posted better numbers on average, according to the results of this month’s American Drycleaner StatShot survey.

The Northeast posted the largest year-over-year gain of 3.6%, followed by the Midwest (2.1%) and West (1.4%). The South was the only region to see average year-over-year sales decrease, falling 2.6% from February 2014.

On average, every region increased service prices in comparison to this time last year. But many business owners polled said they hadn’t raised prices, and most others increased them only slightly—by 2-3%.

Dry cleaners in the West collectively raised their prices the most, by an average of 3.3% (some cleaners there reported having hiked prices by as much as 10%). In the other regions, the average price increase was less than 1%: 0.9% in the Midwest, 0.8% in the South, and 0.5% in the Northeast.

When asked about market conditions in their area, respondents from the West offered mixed reviews: “tight,” “good,” “stable” and “poor” were some of the replies. One said conditions were “concerning because of [the] water situation and the trickle-down effect.”

Words like “unpredictable,” “improving” and “bad” were used by Midwest dry cleaners to describe their market conditions.

“Just when you think it is loosening up and getting better, we get hit with bad weather that causes loss of sales,” writes a respondent from Missouri. “Still not seeing the quantity of dress clothing, seems it’s still a [casual] work force.”

In the South, where February year-over-year sales fell, one respondent wrote, simply, “Only the strong survive.” 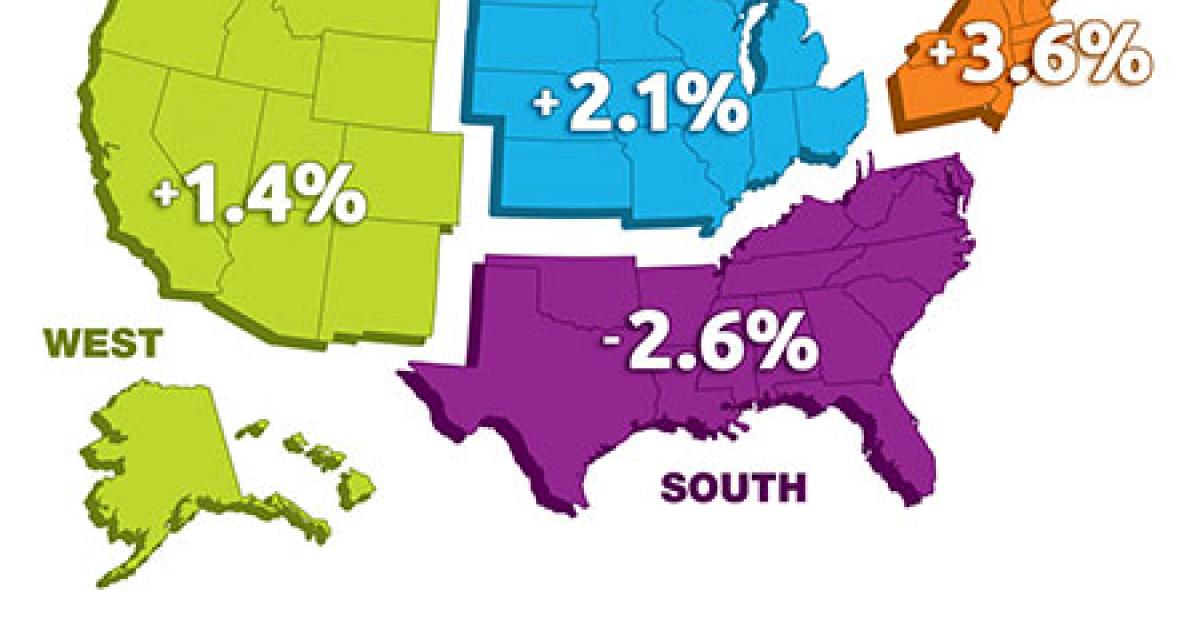 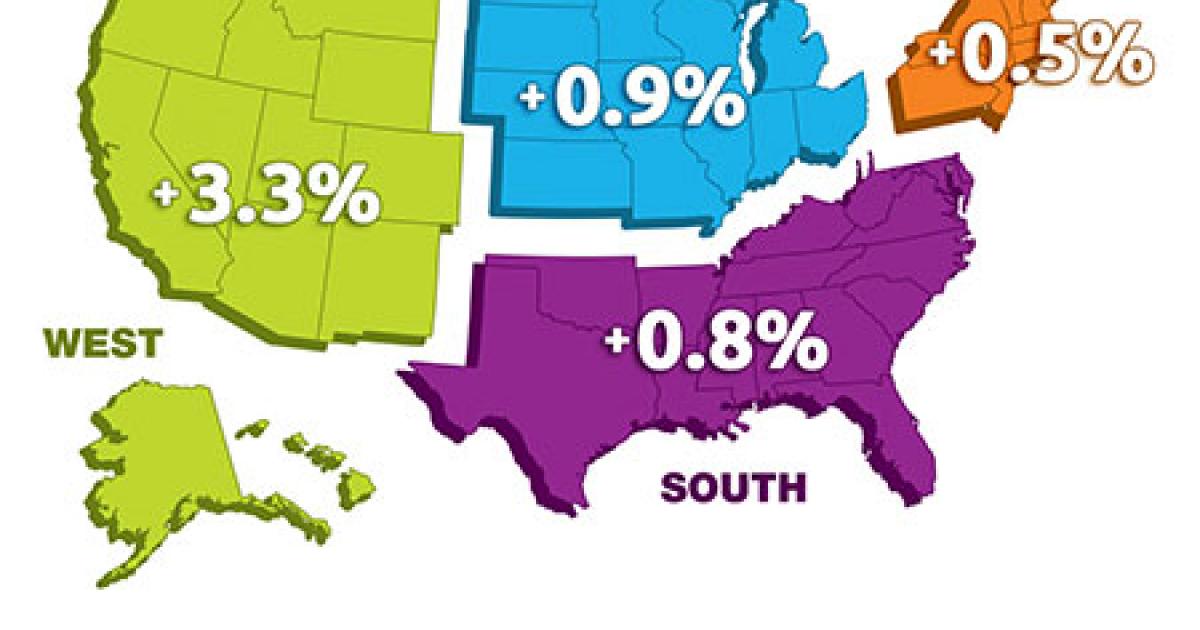