CHICAGO — Drycleaning sales rose on average in every region in December and the fourth quarter of 2014, according to the results of January’s American Drycleaner StatShot survey.

The Midwest saw the biggest upswings: 9.0% in December (compared to December 2013) and 5.4% for the quarter (compared to fourth-quarter 2013). One operator in Indiana reported benefiting from being the only dry cleaner in a county of 72,000 residents.

Sales grew an average of 5.2% among cleaners in the Northeast in December, and 3.3% for the quarter. Even so, market reports from the area were mixed.

“Still a shrinking market,” wrote a New Jersey cleaner. “Wait for the next competitor to close. Local economy flat.”

“Very serious competition,” wrote another Jersey respondent. “Most compete on price but I refuse to go along with that business model. We do not charge couture pricing but we are the area’s highest priced on shirts and dry cleaning.”

In the West, December sales were up an average of 3.2% while quarterly sales rose an average of 2.5%. “Seems to be getting better,” reports one cleaner there, while others in the region described their local market as “flat to declining” or “rough.”

Drycleaning sales in the South showed the least movement: they were up an average of 1.6% in December and just 0.5% in the fourth quarter.

A respondent from Texas described his/her local market as “slow, even with colder than usual weather.” 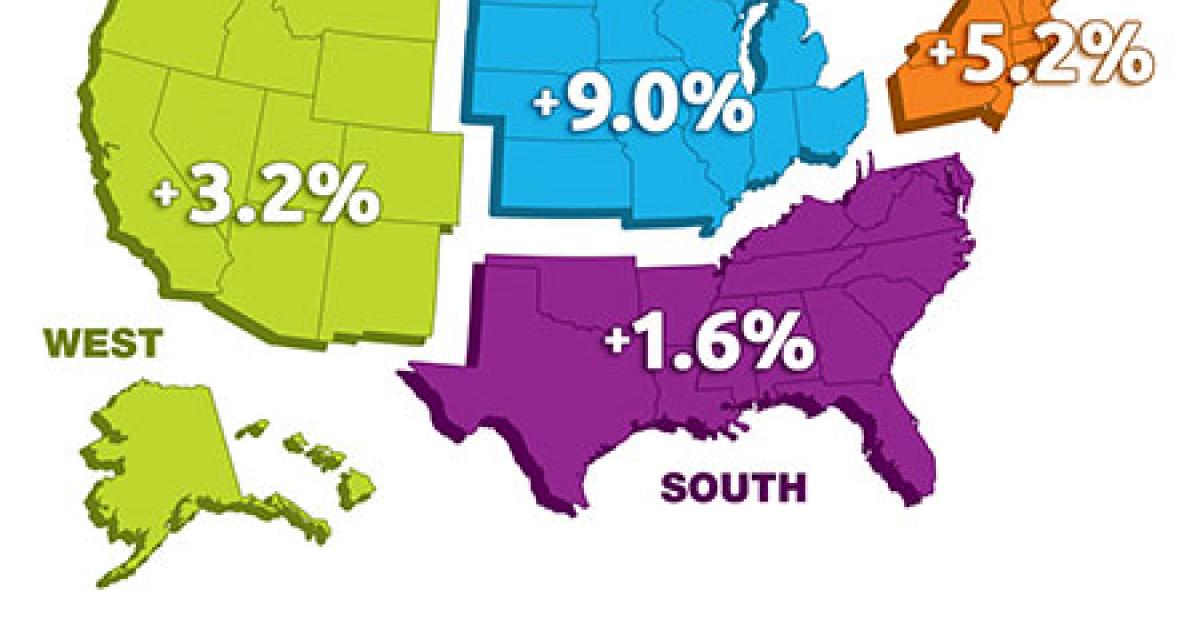