CHICAGO — What a difference a year makes.

Heavy winter storms affected every region of the nation in February 2011, plunging dry cleaning sales to bone-chilling depths. But thanks to an unseasonably warm, dry winter in most parts of the country this February, sales rebounded in a big way, according to results of this month’s AmericanDrycleaner.com StatShot survey.

Every region posted healthy gains in February compared to February 2011, with the Northeast’s 8.7% increase leading the way. Next was the Midwest with a 7.8% gain, followed by the South at 6.6% and the West at 4.3%.

“The mild winter produced better-than-expected sales in 2012,” says an operator in the Northeast. “Last winter was so harsh on the East Coast, we lost almost 10 days of work between blizzards and power outages, that this winter season was a breeze. Although there was much less heavy-coat and winter-garment cleaning, we did pick up volume just because we were able to stay open and people were able to get to work.”

“Our 9% increase in pieces and dollars looks good but we must factor in that this was a 25-day February while last year was 24,” says an operator from the South. “If we look back to 2008, which was the last 25-day February and was just before the economic downturn settled in, our sales are still down 11% from that year, which was our peak.”

And while year-to-year sales were higher, so, too, were year-to-year prices. February 2012 prices were up between 2.2% (Midwest) and 2.6% (South) compared to the prices of one year earlier. The average price increase among the respondents nationwide was 2.4%.

“We are really concerned about our home delivery service, which we now do at no extra charge,” says an operator from the West. “We will need to add a surcharge soon if gas prices keep going up.”

High gas prices are also soaking up the income of potential customers, says an operator from the South. “Gas prices are putting a burden on consumers. More dollars are being put into everyone’s gas tank. Consumers are only cleaning what they have to.” 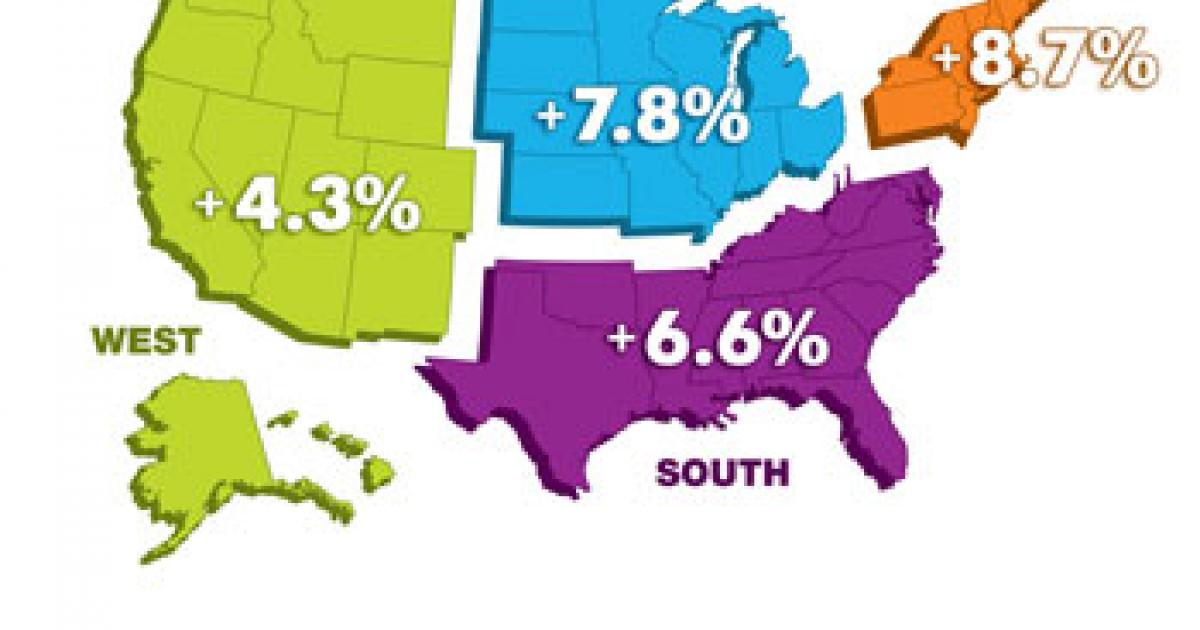 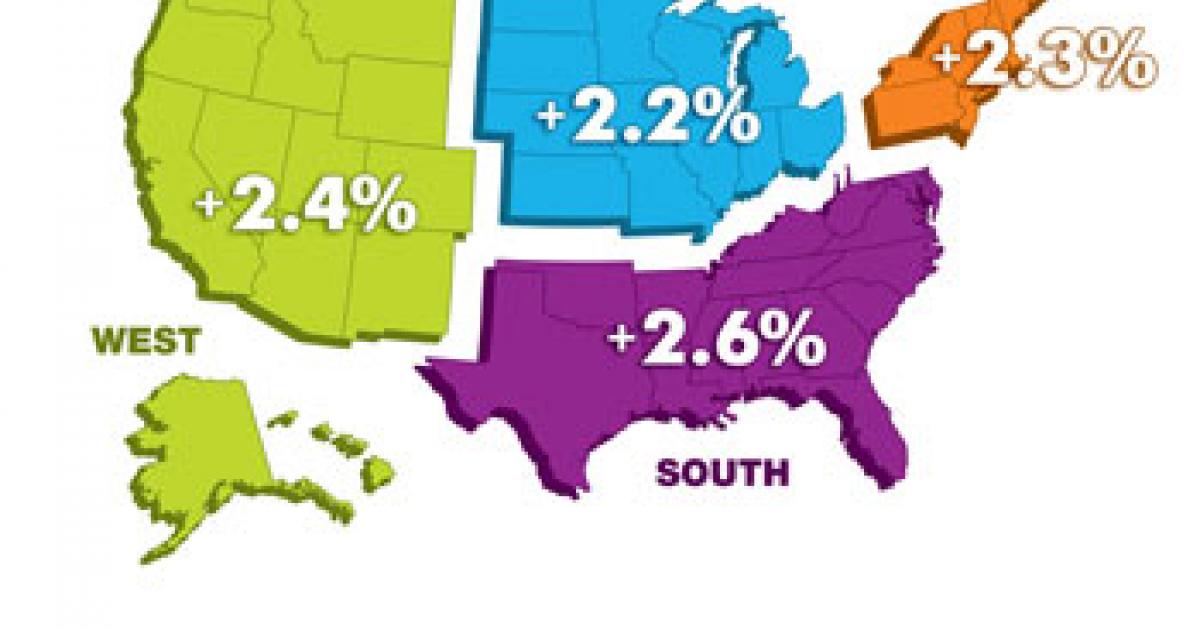