CHICAGO — Dry cleaning sales were a mixed bag in February, with two regions reporting minimal to modest gains while the other two lamented losses around 6%, according to results of this month’s AmericanDrycleaner.com StatShot survey.

An unseasonably warm, dry winter helped sales rebound in February 2012, but the weather wasn’t quite so favorable this February.

The West had the largest month-to-month sales increase at 3.5%. The South followed with a slight bump of 0.5%. Respondents from the Midwest and the Northeast saw their sales fall into the red—by 5.3% and 6.6%, respectively.

“Volume is down. Nothing else has changed dramatically, but sales have dropped off in first-quarter 2013,” says a cleaner from the Northeast. “We are down almost 5%, and I am trying to figure out why.”

“Conditions are stable but not improving,” says a Midwest respondent. “January sales gains were wiped out by snow days in February.”

“I don’t see any change on the horizon,” says a cleaner from the South. “Am afraid to raise prices, as is everyone else the past three Januarys.”

But prices did go up in every region in February, according to the survey. Compared to figures from February 2012, prices were up 2.8% in the South, 1.6% in the Northeast, and 1.3% in both the West and Midwest.

One operator in the West reported raising prices for coats by 60% and for household items by 20%.

“Terrible February,” says a Midwest cleaner. “I’m sure you guys will spin it to lead the story with whatever is positive, regardless of insignificant it is.”

AmericanDrycleaner.com’s StatShot surveys the trade audience anonymously every month on a variety of issues facing the industry. While the survey presents a snapshot of readers’ viewpoints at a particular moment, it should not be considered scientific. 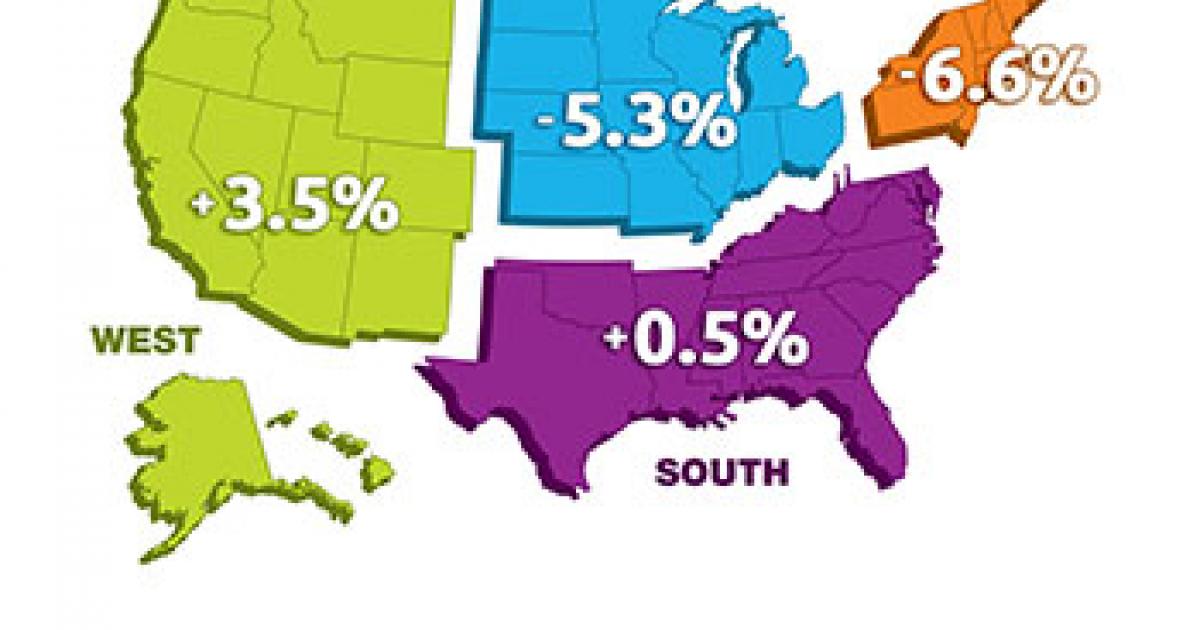 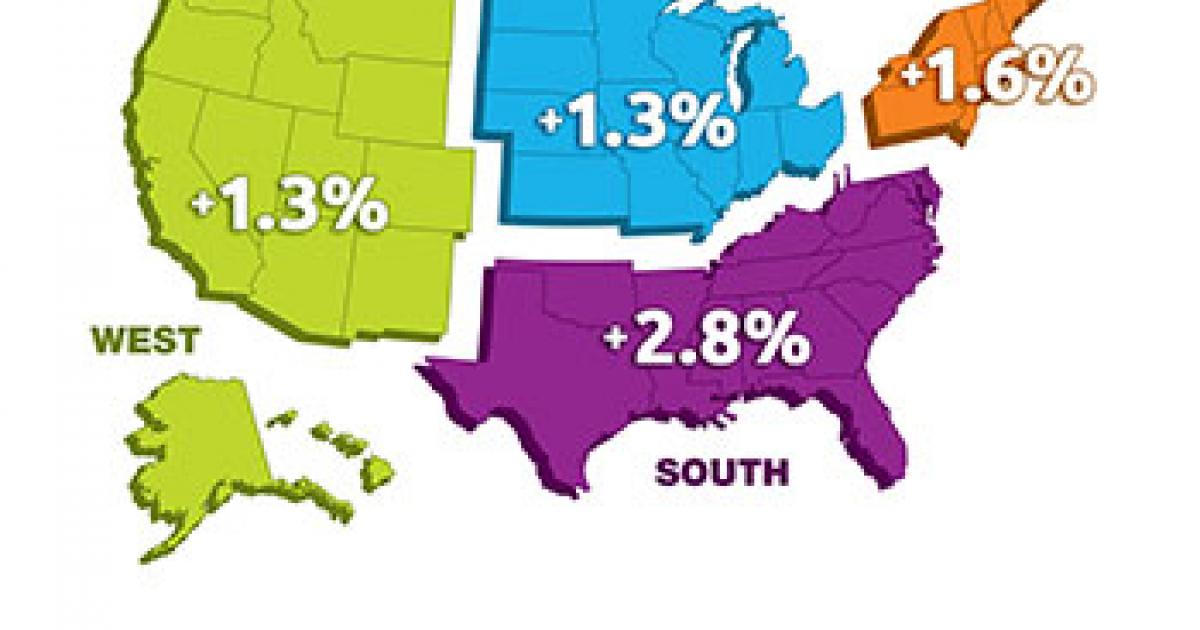