CHICAGO – Dry cleaning sales for May grew in all four regions, the second straight month there have been across-the-board gains this year, according to the latest AmericanDrycleaner.com StatShot survey.

Nationwide, sales increased 3.9%, while all regions also reported upticks in prices from May 2012.

Dry cleaners in the South posted 5.1% growth when comparing May 2013 to May 2012. Two-thirds of respondents there reported a rise in sales.

“May must be an aberration,” says one cleaner. “It’s the best MOM (month over month) in over five years.”

“More people going on vacation than last year, a good sign,” adds another.

The other regions saw smaller but still significant sales increases in May from one year ago: West, up 3.9%; Midwest, up 3.6%; and Northeast, up 1.6%.

For every positive report, however, there were as many or more bad.

“There is no consistency in the markets we service,” says a cleaner from the Midwest. “Some days are up and other days fall off a cliff. Even the commercial accounts are spotty at best. Unemployment remains a problem here in Illinois.”

“January through May were OK, then (sales) suddenly dropped in June,” reports a respondent in the West. “Too soon to see if it continues. June is usually a drop through summer.”

From the Northeast came this report: “After a full year of volume declines, things are finally stabilizing, although they are stabilizing at volume of two years ago.”

“We review prices July 1st annually,” says a cleaner from the Midwest.

AmericanDrycleaner.com’s StatShot surveys the trade audience every month on a variety of issues facing the industry. While the anonymous survey presents a snapshot of dry cleaners’ viewpoints at a particular moment, it should not be considered scientific. 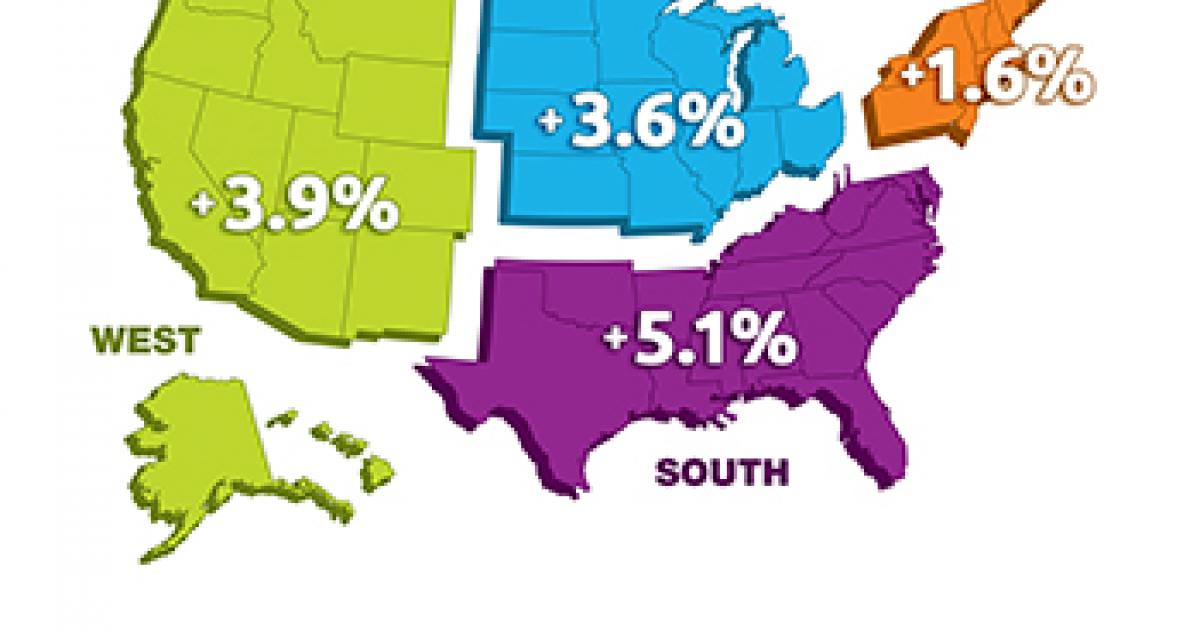 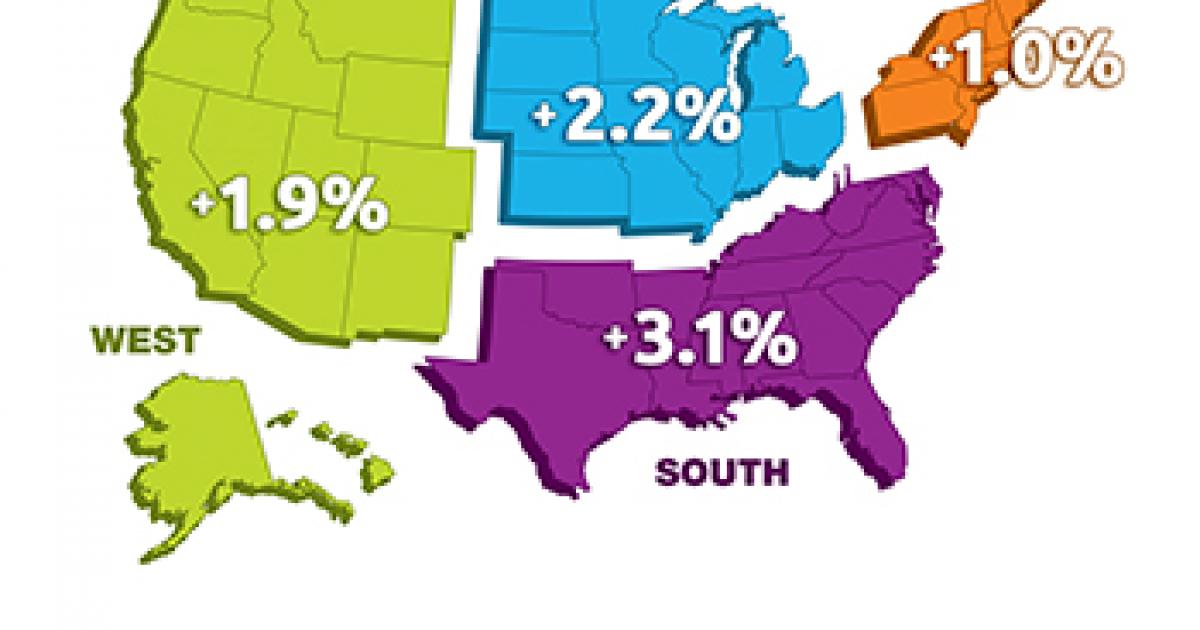