CHICAGO — Dry cleaners across the country faced a difficult December, as year-over-year sales last month were down in all four regions, according to this month’s American Drycleaner StatShot survey.

Dry cleaners in the Northeast took the hardest hit, as sales fell 2.7% over December 2012, with many in the area reporting weak market conditions.

“During the quarter … holidays and snowstorms affected volume,” one says. “Ridiculous pricing by competitors also exists. Shirt price of $1.39 is insulting to those of us who used to charge $1.50 in 1998. Obviously,  costs have increased over 16 years, so it’s absolutely unfathomable that these people could be charging that rate and making any money.”

December sales also fell in the South and West, down 1.5% and 1.4%, respectively, while store owners in the Midwest only saw a modest dip in December year-over-year sales, down 0.1%.

“After a year of nice growth, December was a bit disappointing,” says a store owner from the South. “Some of our growth … is due to the addition of a new route. Counter  sales grew by about 5% for the year, and most of this was [due to] a price increase of  about 4% as of May. Our area continues to have lots of empty storefronts. Even the major shopping centers have a few. The rebounds of the stock market are not seen in average America.”

December sales for most dry cleaners across the country set the tone for fourth-quarter 2013 sales, as cleaners in the South and Northeast saw sales fall 0.7% and 0.8%, respectively, over the same quarter in 2012.

“Although sales were up for the fourth quarter, and November and December, the market remains weak,” adds a Midwest dry cleaner. “Unemployment and underemployment remain the biggest  obstacles to more and consistent business.”

Some in the area blame the recent cold snap to poor sales.

“The extreme winter weather coupled with the proliferation of dry cleaners, and the continuing reduction of available garments to be cleaned, make  for the perfect storm,” says a cleaner from the Midwest.

“Conditions are stagnant. No signs of any improvement in the economy in my markets,” adds another. “My goal for 2014 is to reduce couponing, which I had increased during  the Great Recession.” 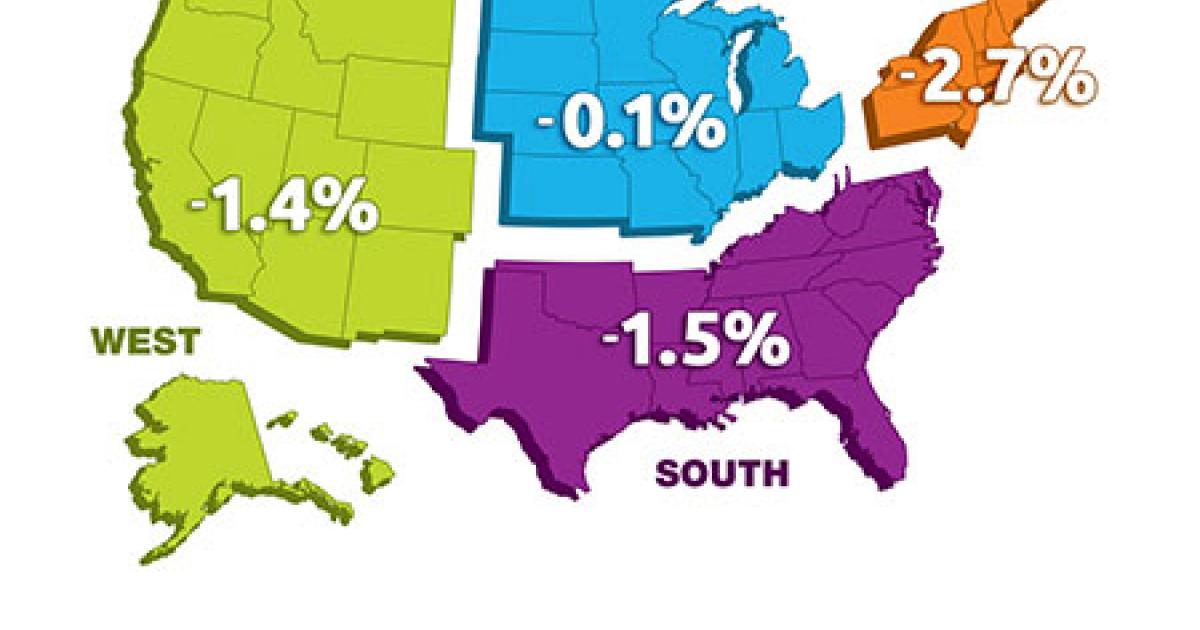 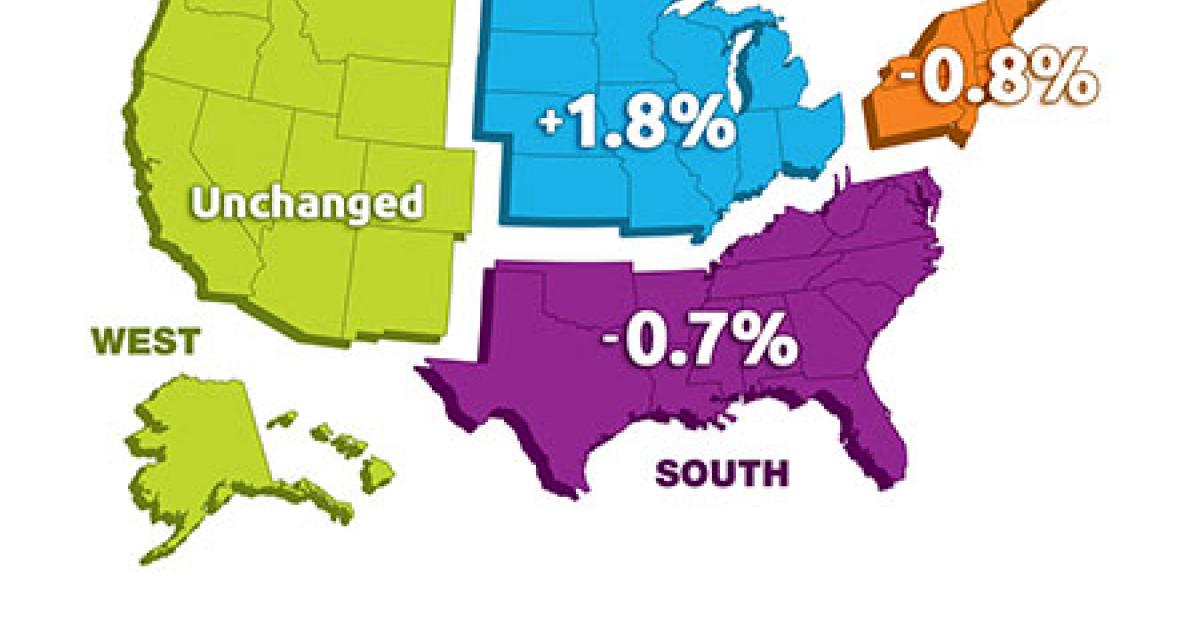