CHICAGO – The West and Northeast reported small increases in August sales from one year ago, while operators in the Midwest and South saw their collective sales fail to reach August 2010 levels, according to the latest AmericanDrycleaner.com StatShot survey.

When comparing first-half profits for 2011 to those for 2010, the only region reporting growth was the West.

First-half profits this year in the West topped 2010’s first-half results by 1.8%. The other regions reported declining profits when compared to the previous year’s January through June: South, down 3.9%; Northeast, down 5%; and the Midwest, down 6.2%.

“Sales are up but, as you see, profits are not up as much because expenses are also up,” writes an operator from the South.

“Average daily sales for the two periods (August 2011 and August 2010) were almost identical,” writes another Southern operator. “Our company has continued to hold pricing steady for three years now. As profitability starts to erode despite drastic cost cutting, a price increase is unavoidable. With piece counts barely matching last year’s already reduced numbers, it is worrisome that even necessary price increases might further reduce piece counts.”

A Northeastern operator reports getting a boost in business thanks to natural gas drilling operations in Pennsylvania, while another operator says conditions worsened in August, “especially shirts.” A third operator lost 3 1/2 days of business due to Hurricane Irene.

A Midwestern operator says demand for drycleaning services continues to shrink thanks to the acceptance of “poor dress and appearance standards.” “Too many drycleaners, all chasing a declining available volume, and everyone thinks a cheap price is the way to do it. I fear our industry is approaching the end.”

AmericanDrycleaner.com surveys the trade audience every month on a variety of issues facing the drycleaning industry. While the StatShot survey presents a snapshot of operators’ viewpoints at a particular moment, it should not be considered scientific. 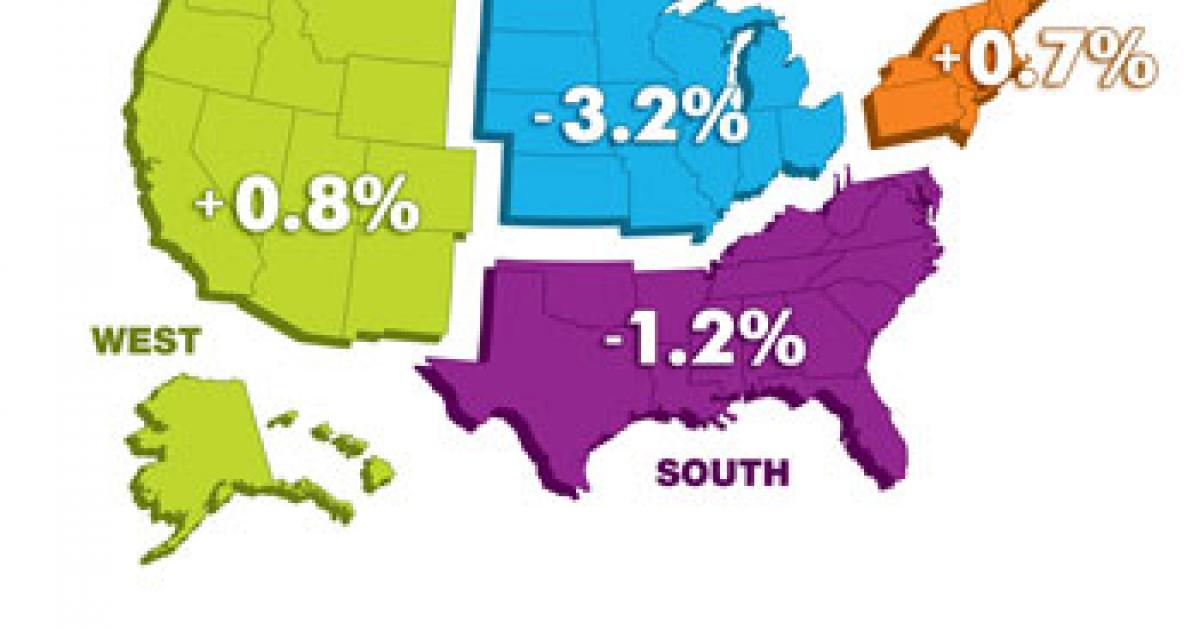 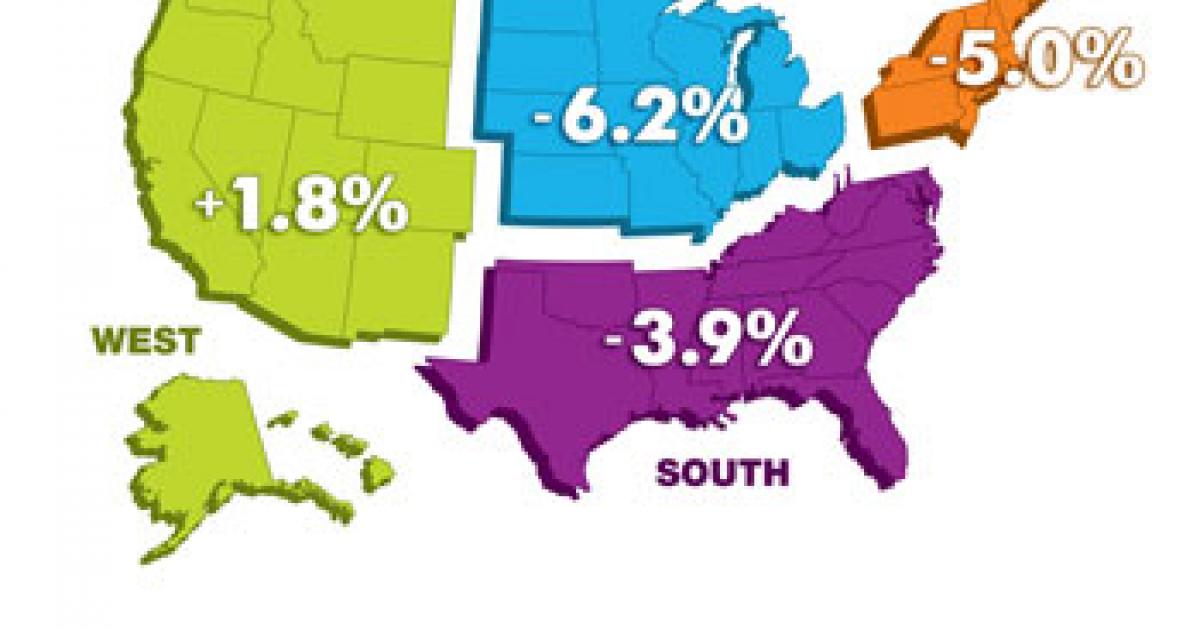