CHICAGO — Dry cleaners across the country may have had a spring in their step in April thanks to year-over-year sales gains in every region, according to the results from this month’s American Drycleaner StatShot survey.

The Midwest saw the biggest average gain of 4.0%. American Drycleaner received many reports that conditions in the region are improving or at least remaining stable.

One cleaner from the region reported having benefitted from “aggressive selling of routes.”

In the West, cleaners enjoyed an average sales gain of 3.9% when compared to April 2014 numbers. One cleaner reported having a “strong spring,” but is “expecting summer doldrums.” Another said that strong housing in his/her state has been good for business.

Year-over-year sales for April were up 3.6% on average in the South. One cleaner described the region this way: “Getting better. Less competition. Improving economy.”

In the Northeast, sales were up an average of 2.5% when compared to April 2014 performance.

One dry cleaner from the region said business is “slightly better than previous two years. New store is carrying sales increase, (while) other stores (are) flat.”

Another from the Northeast said business is better, with “home prices up 10% this year.”

Cleaners were also polled about current payroll for their operation, with those in the Midwest reporting an average increase of 7.3% over this time last year. Respondents from the South (6.7%), West (2.5%) and Northeast (0.9%) also reported payroll increases. 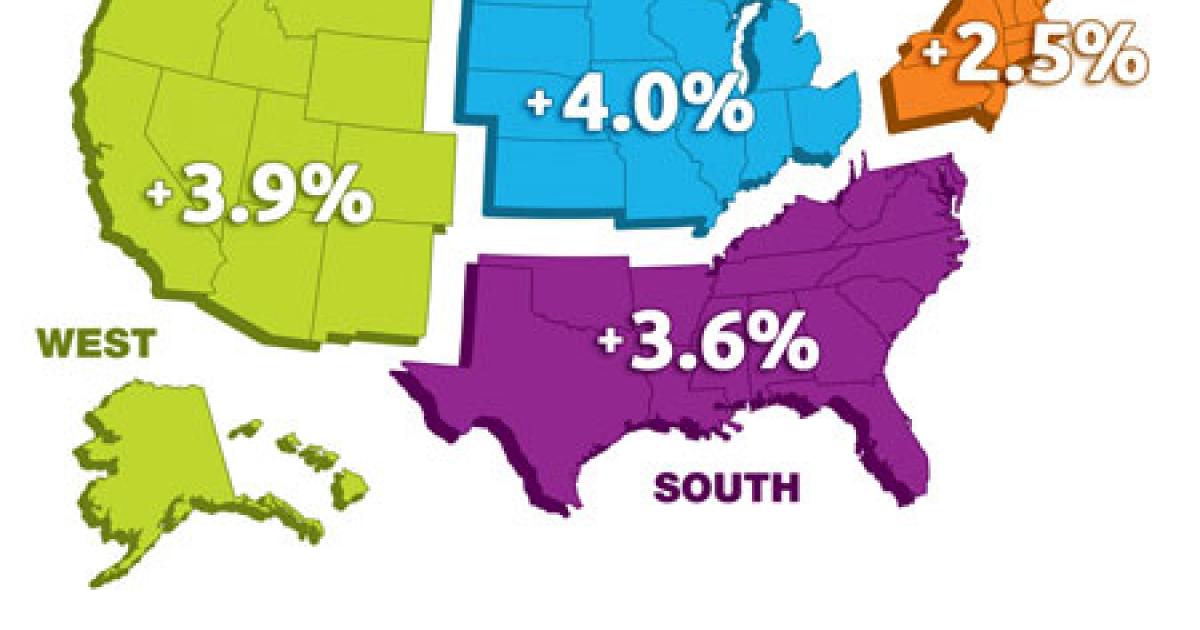 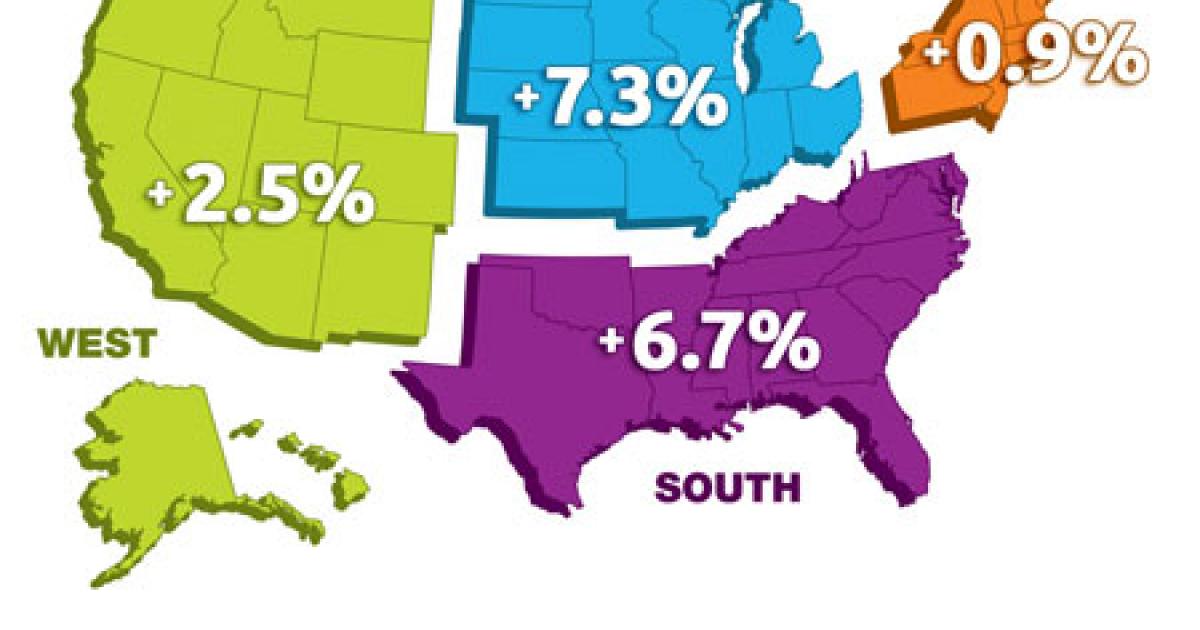