CHICAGO – Dry cleaning sales for May grew in all four regions, the fourth month there have been across-the-board gains this year, according to the latest AmericanDrycleaner.com StatShot survey. Nationwide, sales increased 3.7%, while all regions also reported upticks in prices from May 2011.

Drycleaners in the West posted 8.3% growth when comparing May 2012 to May 2011. About 81% of respondents there reported a rise in sales, while the remainder saw their sales remain unchanged.

“May last year was very strong for us. Sales have been more consistent than last year. We are still looking at a 5-7% increase for the year,” says an operator from the West. Another reported adding 20% in tuxedo cleaning accounts.

The other regions saw smaller but still significant sales increases in May from one year ago: South, up 3.2%; Midwest, up 2.5%; and Northeast, up 2.1%.

“We’ve had our best five-month start ever,” raves a Midwest drycleaner.

But for every good report, there were as many or more bad.

“The heat of summer has come early. April temperatures were 20 degrees above normal,” reports a Midwest operator. “The extremely mild winter meant there were no coats or sweaters to be cleaned. No spring rush of any kind. (We’re) looking at a long, hot, slow summer.”

“Everything is up except my prices. Cannot continue much longer,” laments an operator from the South. “Closed one plant but laid no one off. Transferred to other location. Currently have not paid rent to captive properties for 5.5 months.”

From the Northeast came this report: “The past three years were the worst in my 33 years in business. It’s the first time we’re two months in arrears on rent. I’ve had to lend the business money over the past two years.”

“We’re raising prices and letting the chips fall where they may,” says a Northeast cleaner. “So far, no outcry!”

“We increased prices in March 2011 and will again in July 2012, approximately 3%,” reports a Midwest operator. 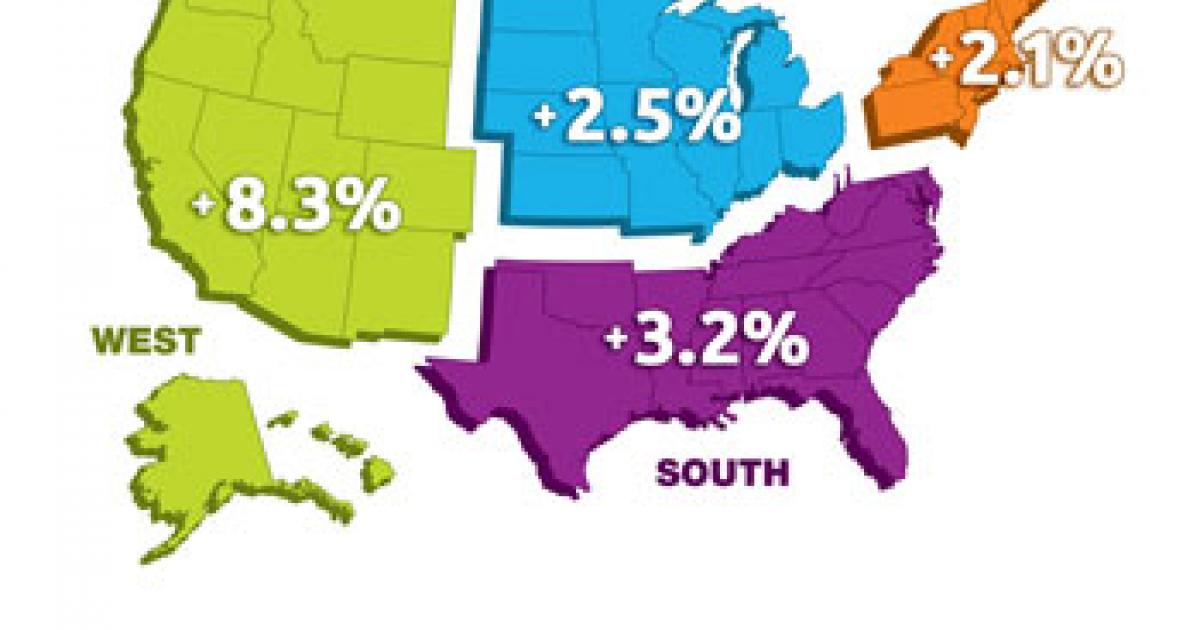 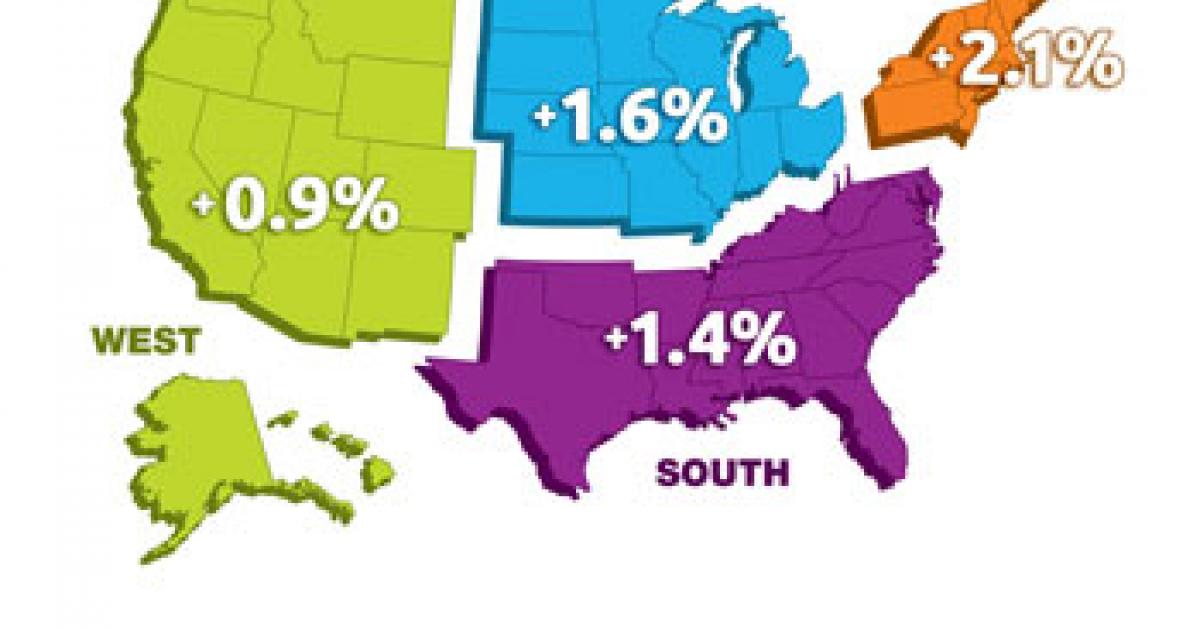