CHICAGO — The weather wasn’t the only cold reality that dry cleaners in the Northeast faced in January, as year-over-year sales for the month dropped an even 7% in the region, according to results from this month’s American Drycleaner StatShot survey.

While dry cleaners in the Midwest also saw their January year-over-year sales fall, down 5.0%, cleaners in the West and South fared better, with sales up 3.5% and 1.0%, respectively.

“The worst weather conditions I have ever experienced in over 40 years in business, in both January and February,” echoes a Midwest dry cleaner. “[The weather] just ‘killed’ sales and really ran up the gas bills, and caused added expense due to freeze-ups of water towers and even a boiler.”

Despite the frigid temperatures, calendar year 2013 sales were up for all regions, compared to those for calendar year 2012, with sales up 5.1% in the West, up 3.3% in both the South and Northeast, and up 0.4% in the Midwest.

“We seemed busier last year, but numbers are not far off from last year,” says a dry cleaner from the West.

“[Conditions are] continuing to improve, but still very slowly,” says a cleaner from the South. “Finally had a record year, the first since 2008, but not by much. Happy to have it; profitability [is] very good.”

“Consumers in my market seem to be continuing in the holding pattern of spending only on what is absolutely necessary,” says a Midwest dry cleaner. “For most, dry cleaning is not a priority. I hear very few optimistic comments about the future from customers and other business owners.”

Another cleaner from the Midwest had a more optimistic outlook. “January was a very strong month all around,” the dry cleaner says. “[It was the] third straight month of double-digit increases. There were a few special commercial orders that accounted for most of the increases last year. February has started out very weak, though, mainly due to the harsh weather. We look for the second half of the month to increase as the weather becomes more mild.” 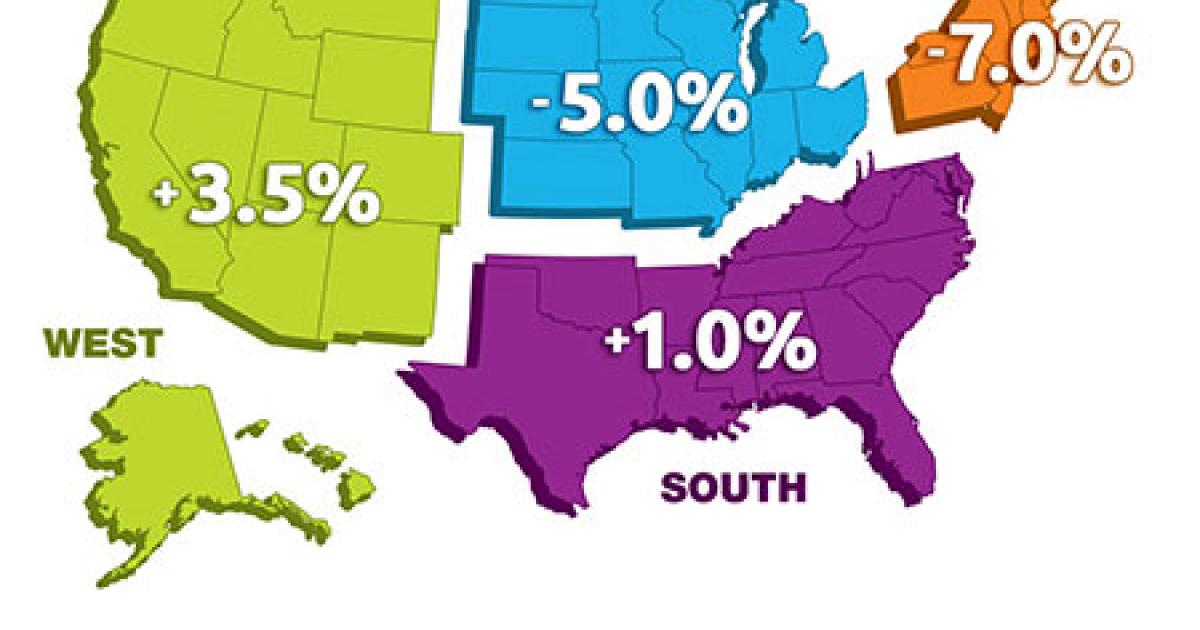 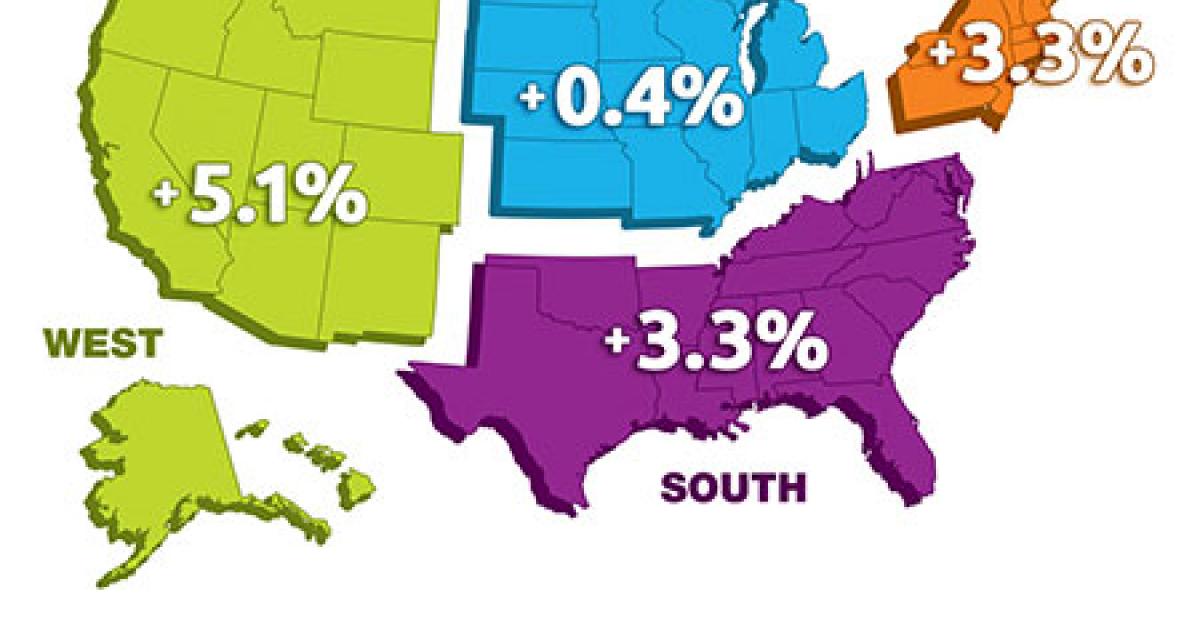