CHICAGO — Today — or soon — you’ll probably read in a newspaper or online about land that needs cleaning up. At times drycleaning operations are involved. Those headlines get your attention.

But do you really know enough about the topic of site remediation? What if it happened to your business? You should at least be armed with some info about this. Here’s a chance to let your knowledge bud. I’ve invited Jeff Carnahan, president of EnviroForensics, to a Q&A session about this topic, where we can hear new ideas sprouting.

Tim: “First, tell readers about your company and yourself.”
Jeff: “EnviroForensics is a full-service environmental engineering and consulting firm. We take care of immediate exposure concerns, like vapor intrusion, cleanup contamination, and help our clients get out of the hot seat with the regulators. What makes us different is our in-house insurance archeology division, PolicyFind which helps our clients find and assemble their old commercial general liability insurance policies to help them pay for the huge cost of these types of projects.

“I’m a geologist and a scientist and I’ve been an environmental consultant for over 20 years. For the last 10 years with EnviroForensics, I’ve been fortunate to have focused my efforts on assisting the drycleaning community.”

Tim: “Let’s familiarize everyone with the topic of site remediation. Briefly define it for drycleaning owners.”

Jeff: “Environmental site remediation is the process of addressing and cleaning up subsurface contamination. Usually, this is performed with oversight by a state or federal regulatory agency, who will provide some level of case closure when the process is complete.

“In the drycleaning industry, most significant contamination issues are related to the past usage of perchloroethylene, or Perc. Accidental releases of Perc may have happened during machine filling, waste handling, or even from discharges of separator water down the sewer.

Tim: “Please tell us more Jeff.”
Jeff: “Perc contamination can be quite serious and expensive to clean up, and it may take years to complete.

“A common initial action is to perform some surgical excavation of contaminated soil from the most heavily impacted area. This slows down the continued migration of Perc from soil to groundwater, which then allows efforts to be turned to the vapor and groundwater issues.

“Since Perc is highly volatile, which is one reason why it’s such a good solvent, vapors in soil can be removed using specially designed vacuum blower systems. Groundwater contamination is commonly reduced using chemicals that are injected into the ground to either oxidize the Perc and break it down to harmless by-products, or to promote the break-down of the Perc by naturally occurring microbes.”

Tim: “Who gets the ball rolling about an issue with a site? The drycleaning owner? The town?”
Jeff: “An environmental contamination issue is usually discovered as a result of some type of real estate or financial transaction. If the dry cleaner owner were to go to a bank to refinance a business loan using the business or property as collateral, the bank would require an investigation.

“Similarly, if a potential buyer of the property were to go to a bank to finance the purchase, an investigation would also be required. Sometimes, a nearby property is undergoing these types of financial transactions and as a result of an investigation on their own site, they may run across contamination that originated from the drycleaning site.

“In these scenarios, the neighbor typically reports it to the state environmental agency, who in turn makes a demand on the dry cleaner to perform an investigation on their own property. In any of these scenarios, the state environmental agency would usually make a demand and has the authority to require that an investigation and cleanup be performed.”

Tim: “Can you tell us, generally speaking, about remediation efforts at dry cleaners?”
Jeff: “We have many drycleaning case studies that cover a variety of scenarios. For example, here’s a few we have:

1. A dry cleaner’s operations caused vapor intrusion at a midwest high school. The historical insurance assets paid for both the investigation and remediation efforts.

2. An active dry cleaner on the west coast was able to stay open for business while we cleaned up their contamination, which was all funded by their historical insurance assets.

3. A prominent second-generation dry cleaner proactively prepared to sell their business. We conducted insurance archeology which uncovered historical assets that insured the policyholder if contamination was found during due diligence/Phase I and II.

4. A bankrupt dry cleaner defaulted on its loan with the bank and the new property owners contacted us to clean up the contaminated property. We were able to locate historical insurance assets to fund the cleanup. Additionally, we implemented a thermal remediation technology that cleaned up the property in 120 days.

5. A dry cleaner that was a part of the Wisconsin DERF enlisted our firm to conduct insurance archeology when their money ran out. We located historical insurance to pay for the cleanup. The dry cleaner was able to sell the property, which is now being redeveloped.”

Tim: “As we wrap up our Q&A Jeff, let’ s make sure we understand the phrase you used earlier, ‘insurance archeology’ for everyone?”
Jeff: “Sure. We have a division in our company called PolicyFind and what we do is go back through any and all of our clients’ records to help them find old insurance policies, which can help pay for these environmental issues, cleanups, and maybe even cover attorney fees for them. This is really the meat of what we do for drycleaning owners.”

Tim: “I see, and are there any final words of wisdom for an owner?”
Jeff: “It’s always best when the drycleaning owner is proactive in these situations.”

Thank you very much Jeff for being with us today and digging into the topic of site remediation. 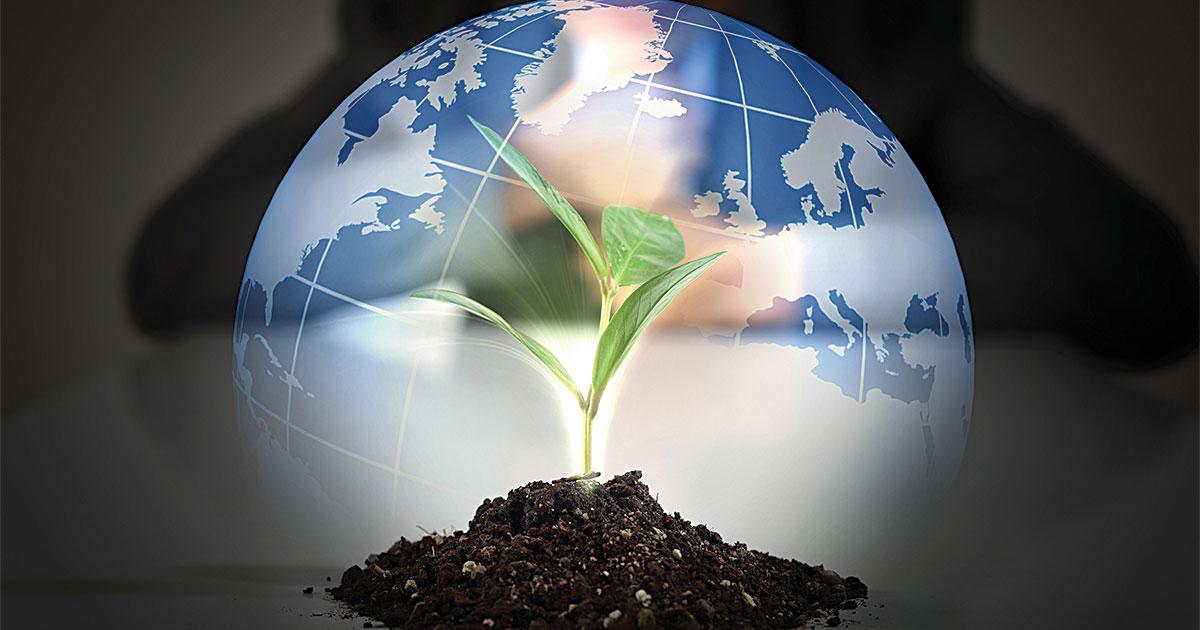 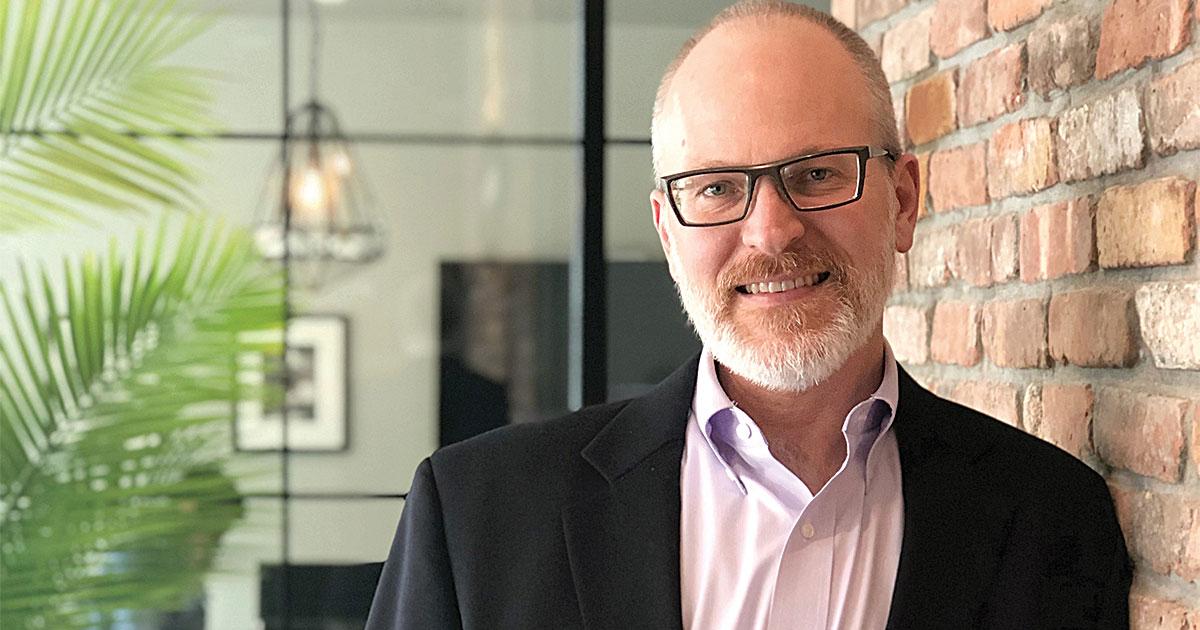