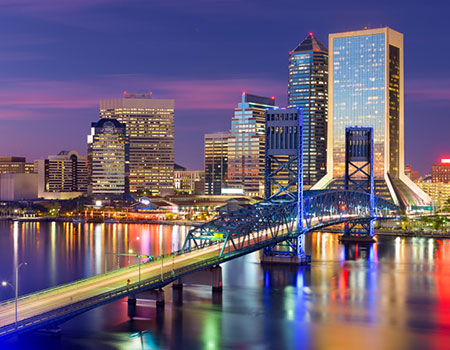 JACKSONVILLE, Fla. — The South Eastern Fabricare Association (SEFA) has set topics and speakers for seminars scheduled as part of its Southern Drycleaners and Launderers Show here at the Prime F. Osborn III Convention Center on June 24-26.

A variety of presentations are planned beginning with two programs on Friday, June 24, the day before the show officially opens. These sessions will focus on social media and route service and will be free to SEFA members; non-members will have to pay a nominal fee.

BeCreative360 will provide the expertise for the social media and reputation management program. The company, with roots in the drycleaning industry, plans, designs and writes marketing campaigns to promote customer loyalty through e-mail marketing and brand awareness.

Also on the Friday program, James Peuster of The Route Pro will explain how to take routes to the next level.

The Saturday, June 25, agenda will feature The Magic of a Touch Point by Trudy Adams, widely known in the drycleaning industry from her days with Cleaner’s Supply, and now the principal at Blue Egg Consulting, which helps create and implement customer relationship programs.

Also on Saturday, two speakers will discuss The Anatomy of a Drycleaning Plant, focusing on the “heart and lungs” of the plant. Mike Campbell, Quincy Compressors, will discuss air compressors, and Michael Leeming, Parker Boiler, will talk about boilers.

The program on Sunday, June 26, will feature two Tennesseans. First, Don Holecek, owner of Crown Cleaners in Knoxville and a SEFA board member, will discuss how to get the most out of association membership.

SEFA plans to have shirt finishing and stain removal clinics in the exhibit hall during show hours: 10 a.m. to 5 p.m. on Saturday and 10 a.m. to 3 p.m. on Sunday.

A discounted room rate is available at the Hyatt Regency Riverfront (888-421-1442) by mentioning the Southern Drycleaners and Launderers Show.

For more information on the show, visit SEFA’s website.