PEMBROKE, Mass. — Richard Stone began in the industry as a delivery person.

He was 18 and going to college. A friend didn’t want the delivery job anymore, so he cajoled Stone to take over. But there was a problem. The delivery vehicle, a VW bus, had a clutch, and Richard did not how to drive a stick.

The friend taught him that day, and they went back to the boss and Stone was hired. That was in the early ’60s.

Today, Stone and his wife, Judith, run Dry Cleaning Plus, based in Monroe, N.Y., an East Coast matchmaker that brings together buyers and sellers in the fabricare industry. In addition, the company handles acquisitions/mergers, exit planning, and more.

In their 50-plus-year careers in the industry, they’ve been employees, owners (Richard wound up buying that store he drove for), wedding gown rental operators, route managers, consultants, and expert witnesses.

The firm, opened in 1989, has done business in 15 states plus Costa Rica. Hundreds of transactions have passed through their portals. But more important than years of experience, the Stones are astute students of the business.

They have learned what makes dry cleaners succeed, how they fail, what it would take to turn a failing operation around, as well as the qualities needed to be successful in the field.

For example: “I might get a call from a drop-store business that does $50,000. I will tell him that his business isn’t sellable as a going concern. I’ll suggest that he call around to area operators to see if they might be interested in acquiring the store, adding it to their operation.”

In another instance, he says, “I did suggest that an owner get rid of three of his nine drop stores before the business would be sellable. Other times, I might suggest a partnership, if buyer and seller skills would be complementary. So not all interactions result in sales.”

The matchmaking process begins with the Stones getting to know the business. The duo make several visits, looking over the plant and other parts of the operation.

Judith is the numbers guru. She analyzes the numbers, pulling out the incorrect entries (personal autos on the books, for example), ascertaining the accurate production percent (35% is a good figure), and calculating a true profit.

“Often there is a discrepancy because the owners don’t understand their business,” she says. In this way, the Stones recast profit.

The team studies the deals. For instance, a potential environmental problem with the property, even though their firm usually doesn’t sell real estate, could be an issue.

Recently, the company has been working with a partnership, one non-active, who can’t agree on the percent of distribution in the event of a sale.

Even though Dry Cleaning Plus usually doesn’t sell the property along with the business, they do suggest a commercial broker and they always recommend getting right of first refusal for the buyer.

When Judith comes up with a true profit, the team considers about 25 factors that might affect selling price. These include the stability of help, equipment condition, economics of the area, and more.

Putting values on these factors, the Stones arrive with a profit multiple. That determines the range of selling price. 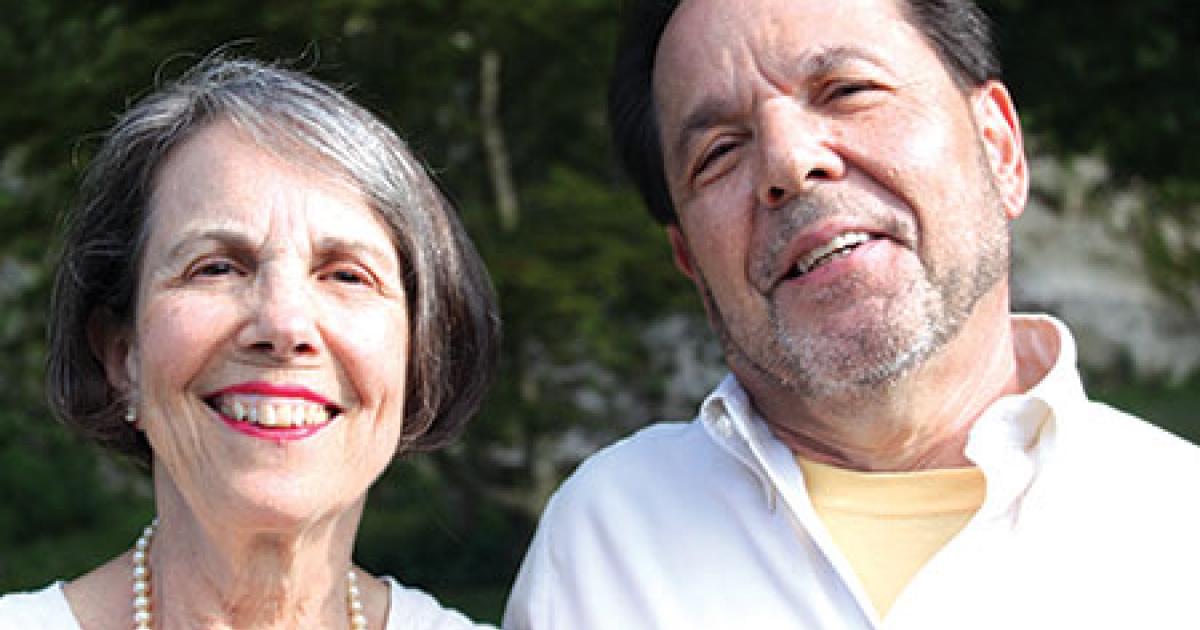