A net 46% of owners reported raising compensation, seasonally adjusted, down three points from March. A net 27% of owners plan to raise compensation in the next three months, down one point from March. Both actual and planned compensation changes eased in March, but remain near record-high levels.

In addition, 47% (seasonally adjusted) of all owners reported job openings they could not fill in the current period. Forty percent of owners have openings for skilled workers, and 22% have openings for unskilled labor.

Small-business owners’ plans to fill open positions remain high, with a seasonally adjusted net 20% planning to create new jobs in the next three months. It might be challenging to fill those new positions, however. Of those owners hiring or trying to hire, 93% of owners reported few or no qualified applicants for the positions they were trying to fill, while 30% reported few qualified applicants for their open positions, and 25% reported none.

For further information gathered by the NFIB’s job report, visit its website. 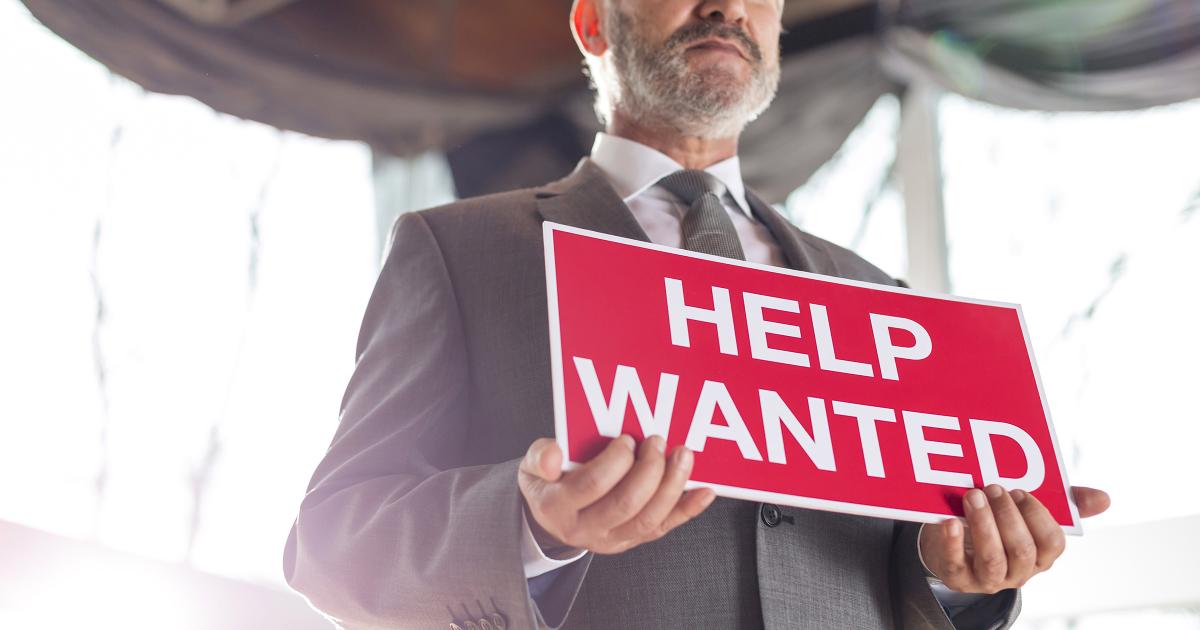