One of the earliest alternatives on the market, Rynex, recently resurfaced as a product of Albany, Ga.-based Equinox Chemicals. The latest iteration of the glycol ether solvent addresses earlier versions’ shortcomings, such as poor water separation and lingering odors. “We looked at Rynex and realized that there was a lot we could bring to the table in manufacturing,” says Yalda Harris, executive vice president of Equinox. “We spent the first year and a half perfecting the chemistry. It had a black eye in the industry, and we had to address that.”

Now, Rynex 3 is the “best of the best,” she says. It has a KB value (KBV) of approximately 75, and cleans “better than any other alternative.” Harris says not to take her word for it, though: “Look at the amount of time and testing that has been put into it,” she says. “Do your homework, and make sure you have all of the technical data. If you don’t like it, we’ll take it out—no questions asked.”

Also banking on glycol ether’s strength is a hybrid product, GenX, which is available as a drop-in solvent and as a concentrate operators can add to hydrocarbons to boost cleaning power. GenX solvent offers a KB value “in the 70s,” according to marketer Caled Industries, and delivers excellent results on oil- and water-based stains while still being gentle enough to handle delicate garments.

For operators who enjoy perc’s power but are unwilling or unable to purchase a new Class III machine, two n-Propyl Bromide (nPB) solvents—Fabrisolv and DrySolv—offer the option of a machine conversion. nPB can become corrosive rapidly, however, so conversions must be done professionally; a dedicated machine will soon be available from Ashbrook USA. “You have the flexibility to convert, and buy a dedicated machine later if you want to,” says Scott Mondi, sales and marketing manager for Bayonne, N.J.-based Poly Systems USA, marketers of Fabrisolv. “It gives dry cleaners a year or two to comply.”

With a KBV of 125, Fabrisolv packs the biggest punch on the market—making it great for tough stains, but even less forgiving than perc on items such as plastic beads and painted items. “The clothes come out as close to perc as you can get,” Mondi says. “You can get a load through in 30 minutes. With Fabrisolv, you can make money and stay compliant.”

Finally, while a handful of liquid-CO2 users continue to operate without a machinery manufacturer of record, Naperville, Ill.-based Solvair Systems LLC has helped its ecofriendly system expand to more than 50 locations since its introduction in 2007. Using a proprietary detergent blend in the cleaning cycle and pressurized liquid CO2 to rinse and dry clothing, the system offers gentle cleaning without the shrinkage that hot dry cycles often produce.

Even though machinery manufacturers make every attempt to make switching to an alternative seamless, there will be a learning curve with any new solvent; each has unique properties that operators will have to observe and accommodate in order to deliver properly cleaned clothes. “Look at each of the alternatives independently and look at your business model,” DLI’s Meijer says. “Decide what works best for you.”

Look at the track record and availability of the alternatives when considering a switch, and how steep a learning curve you and your employees can handle in day-to-day operations. “With several solvents available, a business owner should consider reliability, performance, availability and ease of use in addition to cost,” Beard says. “While it is natural to be enticed by ‘new,’ a more important deciding factor should be ‘proven.’”

Also remember that a solvent system is more than what’s inside the base tanks. “Look at the entire process, including the soaps and the additives you need to use with it,” Meijer says. “The quality of the cleaning has more to do whether or not you are running your equipment correctly. It’s like when you change the oil in your car—it will run a lot longer and better.”

Also, operators should learn from perc’s example and realize that there’s no guarantee that every alternative will remain unregulated, no matter how “green” its credentials may look today. “The EPA does not regulate chemicals that are not in use,” Meijer says. “If there’s an issue once something catches on, they look at it. We recommend that even if a solvent is not regulated as a hazardous waste, you should treat it like one. We don’t know what’s going to happen in 20 years.” 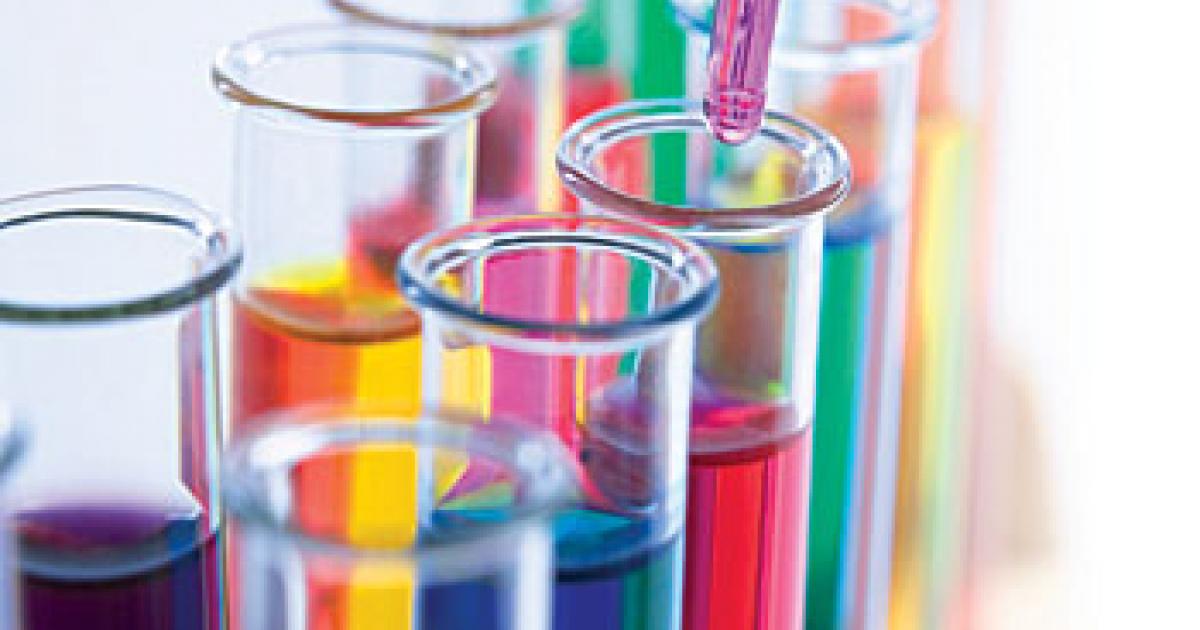