PEMBROKE, Mass. — Tax season is upon us once again.

It is an annual ritual where we bring our figures to our accountant and the information is assembled. The finished forms are handed to you and you write out checks to the federal and state tax authorities.

It has come to my attention that not all dry cleaners are honest with their figures. Some pull money out of the register. Others bring false figures. Still others pester their accountants to doctor the figures.

I will argue, both from a personal and societal position, why this practice of dishonesty is wrong. Why this doesn’t help you or your business in the long run. And why this is not good for you, personally.

Cheating on one’s taxes is not a popular subject, but it needs to be faced. Avoiding taxes is a practice that has been in play since the beginning of taxation.

Indeed, it could be said that the Revolutionary War was fought over unfair imposition of taxes for tea.

Small-business owners who operate largely in cash, pocket some of that inflow. A few major corporations avoid U.S. taxes by creating their home base on a foreign land, which has lower tax.

Why should your business file its true taxes?

Unless you admit guilt, there must be a trial. You must appear in court and hire a lawyer. The judge rules the outcome. Time drags on.

You will find yourself overwhelmed, trying to run the business and handle the legal case at the same time. Expense errors are generally less serious.

The IRS might simply restate the correct expense and recalculate taxes. You will pay the additional taxes due plus penalties plus interest. Since a few years expire before detection, these fees can be enormous.

On the other hand, if there is a systematic abuse of overstating expenses, then that too is fraud. You will be as severely punished as with understating revenue.

What are the odds of you being audited?

It happens, believe me. Over the course of 30 years, you probably have a 50-50% chance of being audited. Moreover, if you cheat, that increases your chances.

The IRS decides who it will audit by several different criteria. One method is simply random selection, but other criteria include changes from last year, divergent figures from industry standards, and a high audit score.

The IRS has a formula involving calculations that include low gross profit margin, high auto expense, high travel and entertainment, and little (or zero) profit to determine probable cheating.

The company that scores a high audit score is likely to be audited. These are the audit triggers.

As a former H&R Block tax preparer of 14 years, I have seen enough nail-biting, expensive audits to know that audits are the most miserable ordeals one could ever experience. Nothing in life is more nerve-racking, intimidating and dispiriting.

The auditor calls you to come into his/her office and to bring all your records, and grills you figure by figure. You could go yourself, but most bring an accountant.

If the auditor isn’t satisfied, you might be asked to come in again and again. I have been personally involved in a few of my clients' audits and the best example that comes to mind is that it feels like an insect being stuck on flypaper.

You are totally at the mercy of the auditor, who could make you or break you. I’ve heard of three business owners who were ruined by their audits.

One dry cleaner was so hounded by the IRS after it was discovered that he underreported his income that he closed up. He couldn’t take the nitpicking.

I know another business owner that reported minimal profit for many years and the IRS finally audited him, and assessed him $55,000.

When he wouldn’t or couldn’t pay that assessment, they began garnishing his wages. At that point, he killed himself, and his wife moved to Thailand so her wages wouldn’t be garnished. The business suddenly closed.

A third dry cleaner was found to be overstating expenses. The IRS revamped figures so that he owed several thousand dollars, including the penalty. He tried, but couldn’t catch up. Three years later, he was out of business. 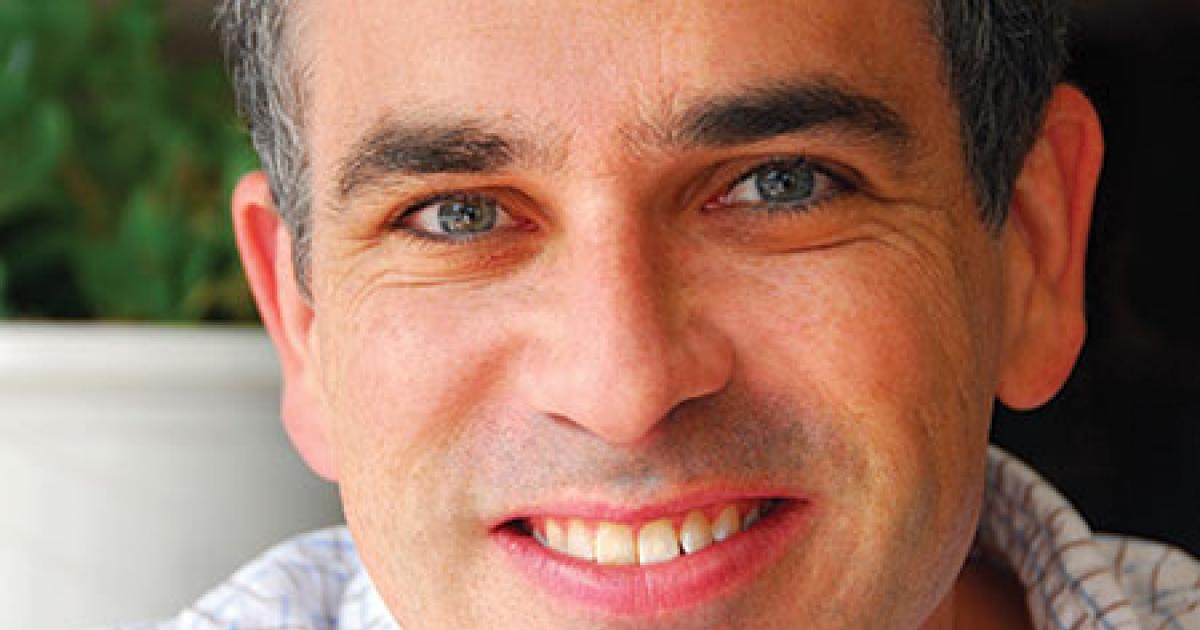