KNOXVILLE, Tenn. — Eddie Mannis, president of Knoxville-based Prestige Cleaners, was recently recognized by three organizations for his work with HonorAir Knoxville, an organization he founded to help veterans visit memorials built in their honor.
Mannis received a 2011 Service to Mankind award from Knoxville’s Downtown Sertoma Club, had a tribute dedicated to him by the East Tennessee Military Affairs Council, and was named PBS East Tennessee’s 2011 Person of The Year.
Prestige established HonorAir in 2007 to provide a one-day, expense-paid trip to Washington, D.C., for local veterans of World War II to see memorials built in their honor. To date, HonorAir Knoxville has sponsored eight flights and taken more than 800 vets on the trip. Three flights are set for 2011, and the program has expanded to include veterans of the Korean War.
Prestige spearheads fundraising for HonorAir, provides financial support and foots the bill for program administration. Mannis and his company also support Project Classroom, a fundraising program supporting public schools in the Prestige service area, and has cleaned more than 125,000 garments donated to Coats for The Cold.
“I believe strongly that our company should support the community in which it has been so successful,” Mannis says. “We are proud to be an integral part of the East Tennessee community.” 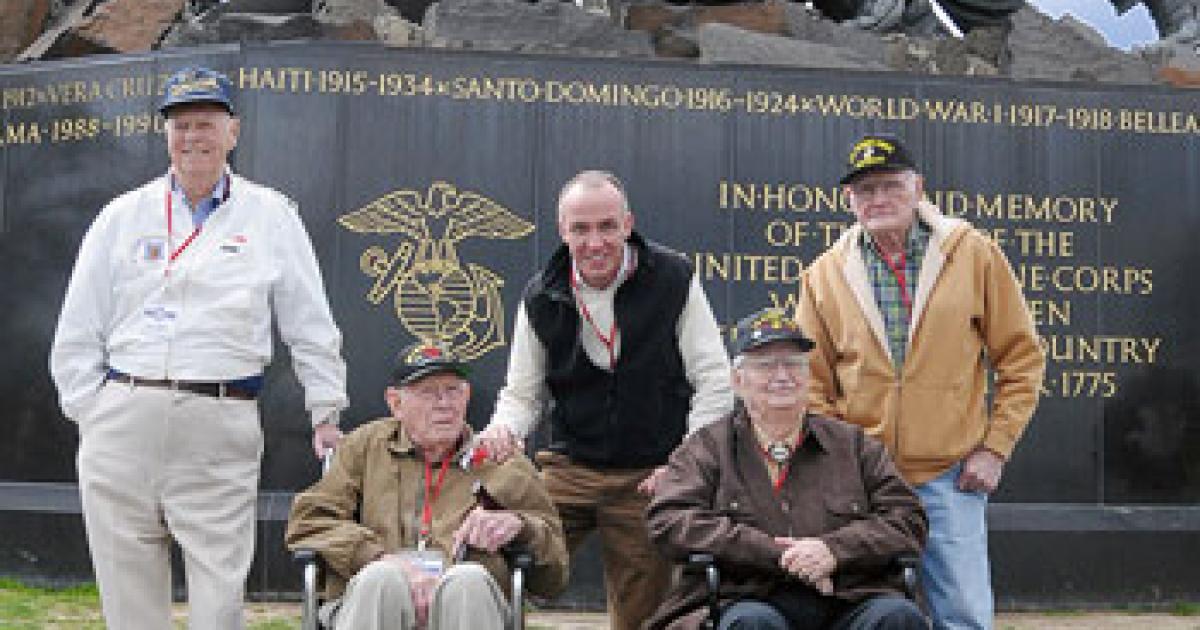