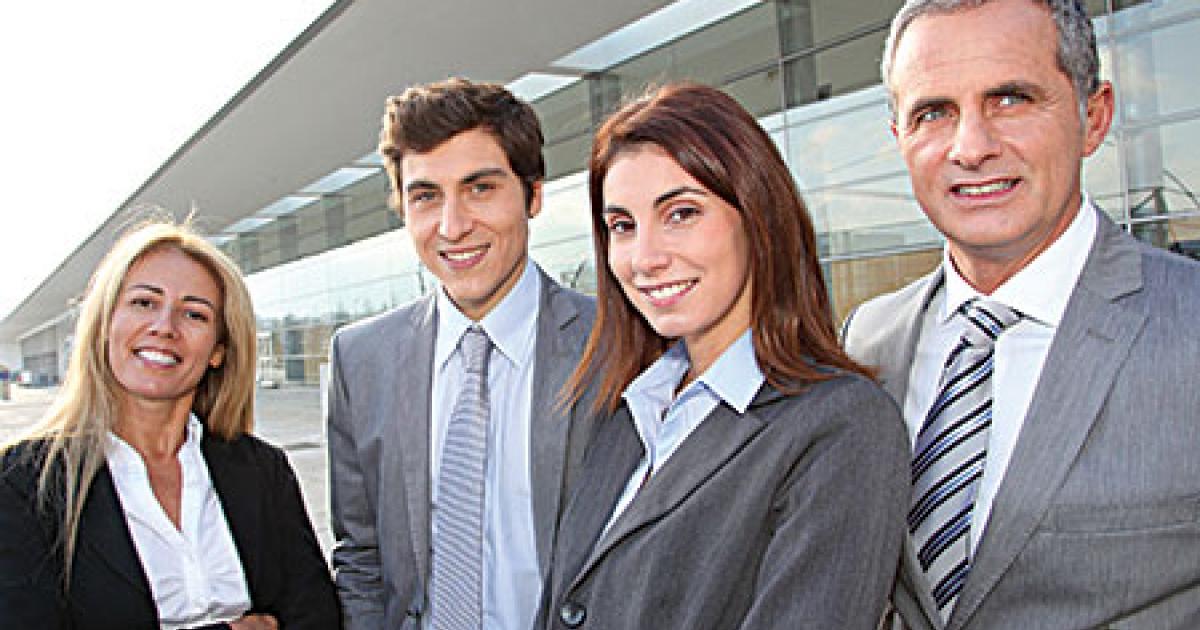 SAN FRANCISCO — As drycleaning business owners and managers, you are somewhat aware of the power of networking in building your sales.

This column will expand on that concept as well as delineate additional areas that networking can add value to your company by putting your network to work for you.

Networking is commonly linked to marketing, but all of the management items mentioned here can benefit from leveraging your network on behalf of your business.

A review of the impact of networking is in order.

That’s well over $10 million in a month — from a single penny.

The same can happen with other items, including leadership traits and customers. This exponential growth all starts with you and your outreach networking.

Referencing the penny example, how many days would it take to share that key concept with your entire team?

For most of you among my audience, it would take less than a week.

Even the largest fabricare companies would have shared it with everyone in the organization by mid-month! That is the power of effective networking.

Before you balk at this concept and call it hypothetical, consider the case of Susan Boyle’s audition singing I Dreamed a Dream on the television show Britain’s Got Talent.

Her performance became one of the biggest viral video phenomenons, and has been viewed more than 200 million times, and viewership is still growing.

Psy’s Gangnam Style is the most watched video on YouTube, with over 2.77 billion views at last check.

These examples are most easily processed when considering marketing and revenue generation, so let’s begin with that category.

If everyone in your organization was charged with bringing in business, your reach would expand exponentially.

So how does your shirt finisher bring in business?

Everyone has friends, family and/or acquaintances that they see in person or communicate with remotely. Again, using the “each one tells two” concept, your message gets out quickly to a huge audience.

Although not everyone is a natural drycleaning customer, the vast majority of the population owns at least one thing that needs professional textile care.

It might be that once-in-a-lifetime-occasion type of garment such as a wedding gown, letter jacket or military uniform.

Or it might be everyday wear that needs wash-and-fold services due to lack of access or desire to do home laundry.

Perhaps it is the home furnishings before a big holiday, or the boat interior right before the summer season on the water.

It just takes a small effort to identify a need and share with your audience that you can fulfill that need. This message is easy to carry or send anywhere in your market.

Make everyone a messenger, and their recipients will become messengers.

Of course, members of your sales team will be more aggressive in their outreach networking within highly focused target prospect groups.

Beyond sales, networking is incredibly valuable to gain expertise and effectiveness.