CHICAGO – The Northeast was the lone bright spot for September dry cleaning sales, posting a 1.8% gain compared to sales recorded in September 2011, according to the latest AmericanDrycleaner.com StatShot survey.

“After 10 months of year-over-year increases, the bottom seemed to fall out starting in July 2012,” reports an operator from Illinois. “August saw a slight increase, then September was way off. Still can’t get any traction or consistency in sales.”

“September was a rough month, with five Saturdays and five Sundays in one month,” says another operator from the Midwest. “We should see the rebound in October.”

Several operators around the country report that piece counts continue to decline. But one cleaner in the South says September sales were up due to Hurricane Isaac insurance claims: “We are seeing a lot of mucky, flood-damaged leather jackets right now.” (Editor’s note: Might cleaners see a bump in business in the wake of Hurricane Sandy?)

“One supplier told me it was the worst summer in 19 years,” adds another operator from the Midwest. 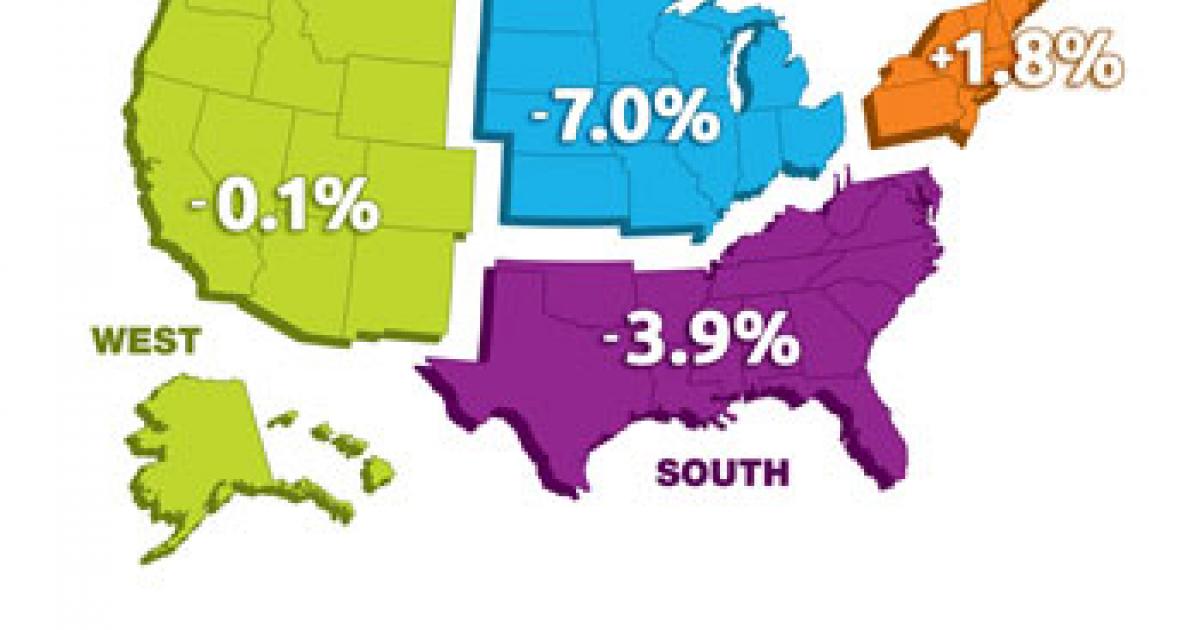 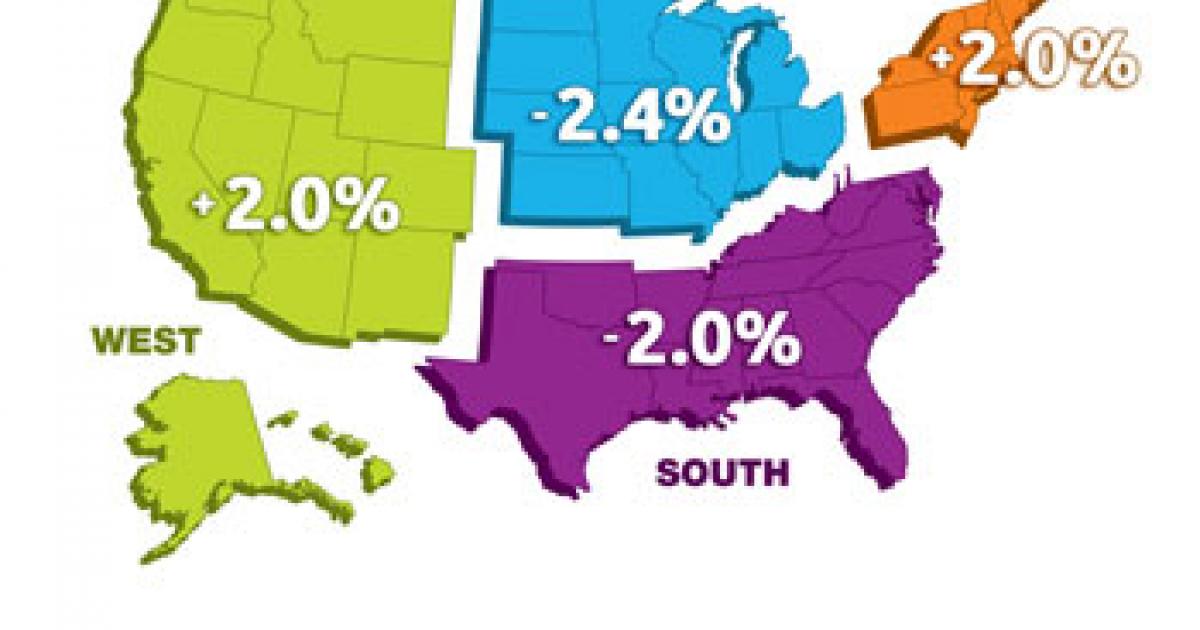