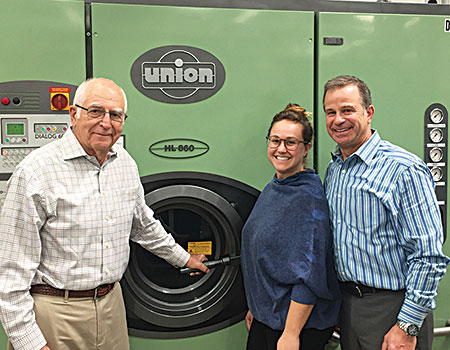 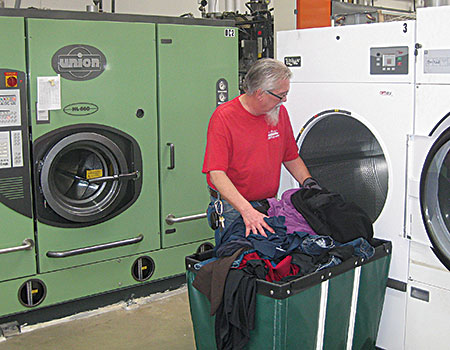 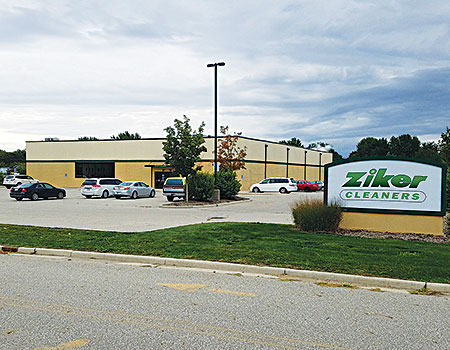 MISHAWAKA, Ind. — Since the 1930s, Ziker Cleaners had operated in the same location close to downtown South Bend, Ind. But it was time for a change.

“Our leadership team put together a complex and sophisticated plan to successfully move the operation without any disruption to our customers,” explains John Mertes, general manager at Ziker.

Originally, Joe Ziker owned a building that housed a small, corner dry cleaner/tailor shop, with an apartment upstairs where he and his brother lived. As the business grew, so did the facility.

When the sale of its uniform division was complete in 2014, Mertes writes in Ziker’s Plant Design Awards entry, it became obvious the facility was too big.

“So we began to look for a more central location to house our central production facility for 10 stores, four routes, and a business office,” he notes.

As the operation explored a variety of locations, Ziker Cleaners kept coming back to a site found early in the search. It was a building with ample parking, a truck dock, high ceilings with skylights, plenty of utilities, and was close to “dead center” for distribution, the company writes.

“We hired Forum Architects to design the offices, bathrooms and lunchroom,” he says. “The processing design and mechanical work would all be designed and managed by David Ziker and myself.

“Industrial engineers Frederic Veau and Don Desrosiers collaborated with us to design the production process and help decide what equipment to purchase and to move.”

After many months of preparation and planning, there was still a great deal of anxiousness and stress, says Mertes. This type of change affects every employee, and Ziker was truly amazed that its employees responded in such a positive way, he adds.

“In my nearly 30 years in the drycleaning industry, this is perhaps the most difficult thing I have ever done,” Mertes says. “It is one of my proudest accomplishments here.

“It would not have been possible without the many dedicated managers and staff that went above and beyond the call of duty during a very challenging several months.”